Despite recent accusations, poker players aren’t being banned from GGPoker for winning too much, poker site representatives claim. Instead, according to a company statement, bum-hunting is often the cause. 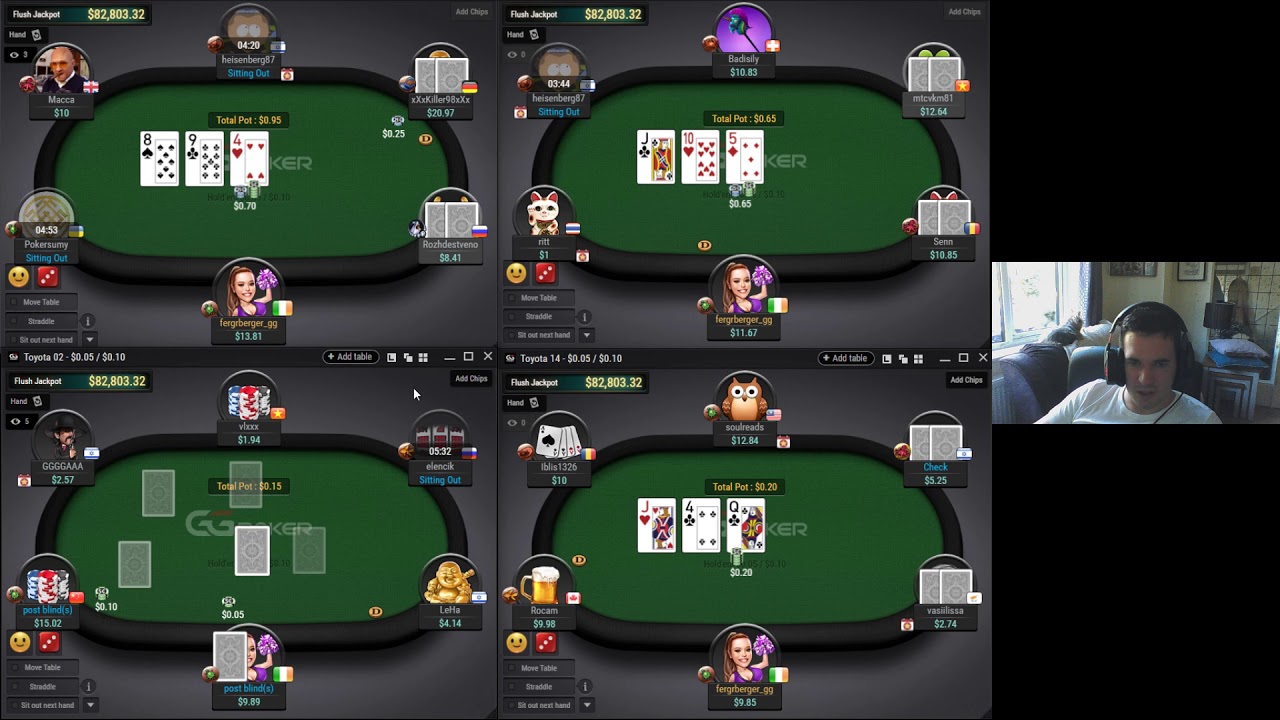 Are players being banned from GGPoker for winning too much? (Image: YouTube)

Earlier this week, Tobias “dudd1” Duthweiler claimed he was banned from the poker site and his winnings confiscated. He admitted that he was previously banned from Natural8, a GGPoker skin, but claims he had no idea the poker sites were connected.

Fedor Holz, an ambassador for the company, defended the poker site in a series of tweets. He said Duthweiler had been warned about signing up and that he wasn’t banned for winning. The German pro said the site he represents didn’t catch “dudd1” illegally playing right away, and only caught him due to an audit.

Shortly after Duthweiler shared his story publicly, additional poker players came forward with similar stories. Those players include “VeniVidi1993,” the player who blew a $900,000 lead in the first Galfond Challenge. The online poker pro, who recently joined Twitter, claims he was banned for bum-hunting, and his winnings confiscated. He denies the bum-hunting accusations — a term used for online poker players who will only play against fish.

Doug Polk posed a question to his followers about the Duthweiler situation. With more than 8,500 votes tallied, more than 72% of Twitter users say the banned poker player deserves to be paid his winnings.

A player gets banned from a network, they then return to the network on the same name and info 3 years later. They lose money until a 180k score. What should happen after?

Many poker players on social media have accused the poker site of banning players for winning while hiding behind the “bum-hunting” excuse. But GGPoker told a different story when CardsChat News reached out to spokesperson Paul Burke.

“GGPoker has not and does not ban players for winning,” according to a company statement. “We have only banned players who have violated our Terms of Service agreement by cheating, bum-hunting, colluding, or acting in a way we deem to be predatory. GGPoker maintains a healthy poker ecosystem and works to provide a safe and fair playing environment for all players.”

While the poker site won’t comment on specific accounts, they do admit to confiscating player winnings under certain circumstances that violate their terms of service, including usage of bots, ignoring a permanent ban notice, and cheating.

Bum-hunting is prohibited at GGPoker, and on many other poker sites, though it isn’t always easy to prove. Burke said the poker site will ban players for both direct bum-hunting — joining a game when a mark sits and leaving immediately after the mark exits the game — and indirect bum-hunting — only giving action to certain players.

I’m generally ok with Doug even if I find it a strange obsession he has with Dnegs. They both seem to be a bit over the top. Of course, it helps them both stay in the “news”.
We can see Doug evolving into a politician. We’ve seen him float twitter balloons about running for mayor of LV. But this “Poll” he ran about the GGPoker ban of players for “winning” is a little deceptive, like a politician does. I think he’s practicing for his later career as a Fox News contributor.
According to all reporting I’ve read about what GGPoker did with the confiscated money was to return back to the banned player his deposits and distributed the rest to the affected players.
It seems disingenuous to list the choices as a) player keep money, b) undecided, and c) SITE KEEPS MONEY.
I wonder if the outcome of the poll would be different if the third choice was more accurately described as c) money redistributed to affected players