GGPoker, the home of weekly high-roller MTTs, has partnered with the purveyor of big-money live events, Triton. 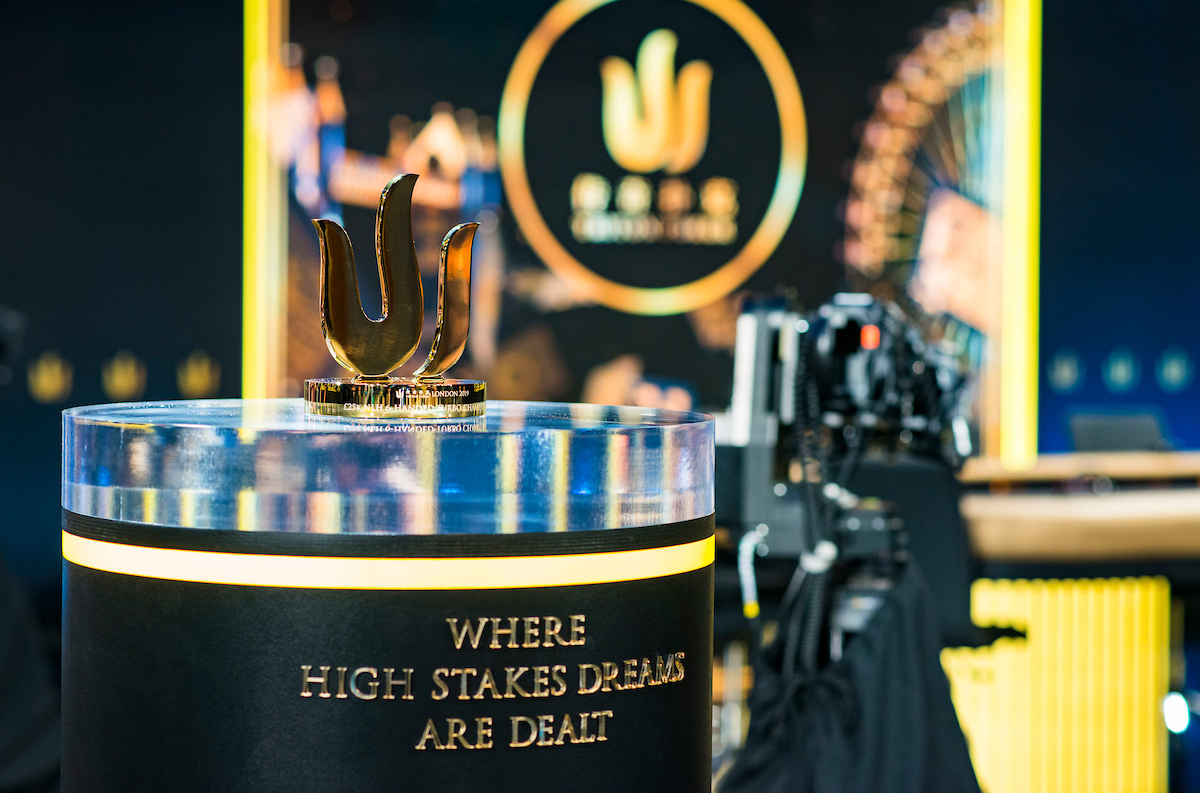 The new partnership was announced on Monday and takes effect immediately. Per the press release, GGPoker is now an official partner of Triton Poker and its live tournaments.

The first order of business will be the upcoming Triton Poker event in Cyprus. The “Special Edition” series will be held at the Merit Royal Hotel & Casino from April 2 to 7. There are four tournaments on the schedule and buy-ins range from $50,000 to $125,000.

Alignment of ideas leads to GGPoker and Triton partnership

GGPoker’s director of sponsorships and live events, John Scanlon, said the partnership is the “perfect synergy” between two brands focused on innovation and community engagement. CEO of the Triton Poker Series, Andy Wong, added that GGPoker’s “wealth of experience” in online gaming is important for his company.

Although nothing has been formally announced, the deal could result in a new selection of online events. In addition to satellites to live tournaments, GGPoker could host online events for Triton, something it’s done for the WSOP since 2020.

The linkup between GGPoker and Triton also sees the alignment of two big names in the high-stakes community. GGPoker has become the go-to site for high rollers thanks to its weekly $10,300 buy-in MTT, Super Millions.

Similarly, Triton Poker has established a reputation for excellence among the game’s richest players. In addition to tournaments costing anywhere from $50,000 to $1 million, Triton’s cash games are regularly attended by Tom Dwan, Jason Koon, and Paul Phua, among others.

Working in unison could spawn more high-stakes events. It will also give Triton a greater presence in established and emerging poker markets. GGPoker ranks as the largest online poker site in the world with a strong presence in Europe and Asia. The site also recently received a license in Ontario, Canada’s newly regulated market.

This could help Triton engage with new communities. In return, GGPoker has another high-profile partner it can use to further enhance its standing within the industry.