GGPoker All of a Sudden Accepting Some Banned Players Back
August 22, 2020 Online Poker

Are you banned from GGPoker and want to play in WSOP Online Bracelet Series? If so, we have some good news for you. The poker site is now all of a sudden accepting applications from those who desire to be reinstated just days after some pros claimed they were permanently banned simply for winning too much money. 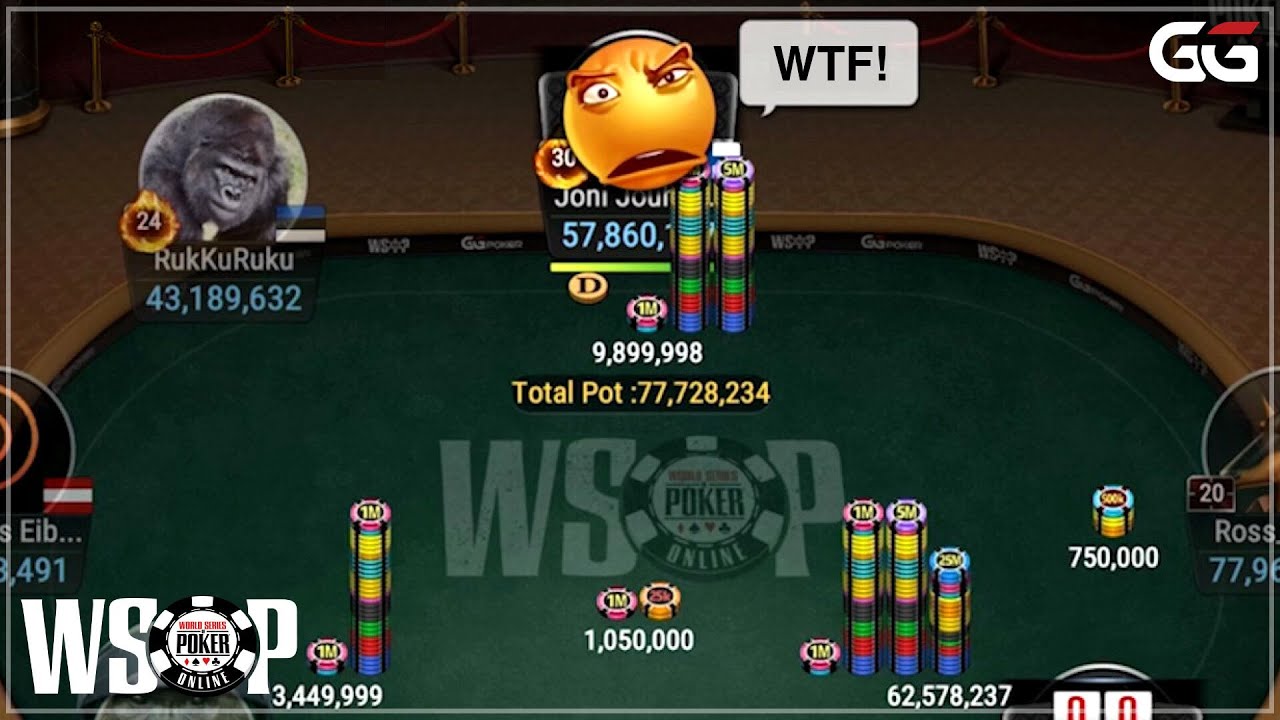 Fedor Holz, a prominent ambassador for the poker site, denied the claims that winning players are being targeted and banned. GGPoker’s PR rep reiterated Holz’ claims last week and, instead, suggested players are banned for other reasons such as “bum-hunting,” a term used for pros who specifically seek out losing players.

No matter the reason a player has been banned, the poker site is now extending an olive branch. Those who wish to return to action have until Sep. 5 to apply for reinstatement. Per the company’s recent Twitter post, applications must include the player’s previous screen name, the approximate date of their ban, the name on their passport, and a copy of a government-issued ID.

Applications should be emailed to security@ggnetwork.com with the subject line reading, “Application to Return to GGNetwork.” There are no guarantees the application will be accepted.

Along with reinstating some pros, GGPoker also addressed the issue of pros who are welcome on the poker site. While most pros, the site claims, won’t be banned, others will.

GGPoker released a statement detailing the acceptable types of pros. They group pros into three categories — good, regular, and bad. Those who fit in the “bad” category won’t be permitted to continue playing on the poker site.

So, who is a bad pro? One who “focuses on manufacturing unfair advantages over their opponents and exploiting other perceived weaknesses.” That definition includes players who use real-time solvers, advanced charts, data mine, bum-hunt, collude, and ghost.

Regular pros, according to GGPoker, “continuously study their own game, improve, and crush the field.”

“From our standpoint, there is nothing wrong with this as long as they follow our terms and conditions,” the poker site wrote in regard to regular pros. “We are happy to see players grow and refine their game, and know that as long as there are losers in poker, there will be winners.”

A good pro is defined as an individual who “contributes to the poker market’s growth.” That could include streamers, vloggers, or a social media influencer — someone who can attract others to the game.

In a nutshell, the poker site claims it won’t ban players for winning unless they use solvers, cheat, or bum-hunt.