PokerStars used to be home of the biggest sponsored players in the game, but with the recent exodus of pros, Partypoker has become the new industry leader. Their latest signing is Germany’s Philipp Gruissem, who has more than $11 million in live tournament earnings. 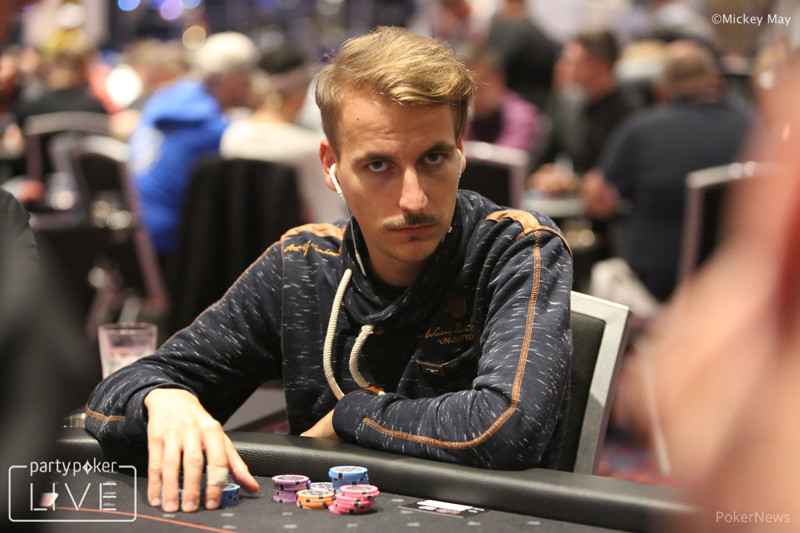 Gruissem will continue to play on Partypoker under the screenname “philbort,” and will make his live tournament debut as a Partypoker representative in February’s Millions Germany festival, which runs Feb. 4-18 at the King’s Casino Rozvadov in the neighboring Czech Republic.

“I feel great about joining Partypoker,” Gruissem said. “They are now bringing healthy competition back into the market and Partypoker has a new and fresh vibe that will grow our poker community.”

Gruissem was one of the original German wunderkinds to storm the poker world. In 2009, he earned his first cash when he won the Asian Poker Tour Macau 8-Handed NLHE for $15,192. Within the next five years, he’d have a trio of seven-figure scores on his poker résumé.

“Philipp is such a well-respected player both in the German and global poker community that he is a perfect fit,” Partypoker Managing Director Tom Waters said. “He also has a great character and experience and will bring something a little different to the team.”

Gruissem is also a cofounder of REG Charity, alongside Igor Kurganov, Liv Boeree, and Stefan Huber. In 2014, he and Kurganov hosting a matching challenge, which raised more than $140,000. As part of his charity work, Gruissem has also visited villages in Uganda through the Schistosomiasis Control Initiative.

While former Team PokerStars Pros Bertrand “Elky” Grospellier, Jason Mercier, Vanessa Selbst, and Felipe Ramos have all parted ways with their longtime sponsor, others have been snatched up by Partypoker in recent months.

Speaking of Filatov, who plays online under the alias “NL_Profit,” he just shipped a tournament over the weekend. He took down Powerfest Event #24: $150K GTD NLHE, a $2,100 buy-in tournament, that drew 118 runners. Filatov earned $57,820 for the win.

Not content to stop there, the Russian made the final table of Powerfest Event #28-H: $200K GTD PKO NLHE just one day later. He ultimately finished in third place for $12,500.

It looks as though PartyPoker is seriously attempting to take away the mantle of the industry’s largenst poker from PokerStars. Was I quite funny to find the the article in line with my thoughts on the subject when I clicked on the link to read its.

Lets hope US players will some day have access to Party Poker again !