Off the back of a busy 2019, the UK’s Genting and Grosvenor are gearing up for another year of tournament action. 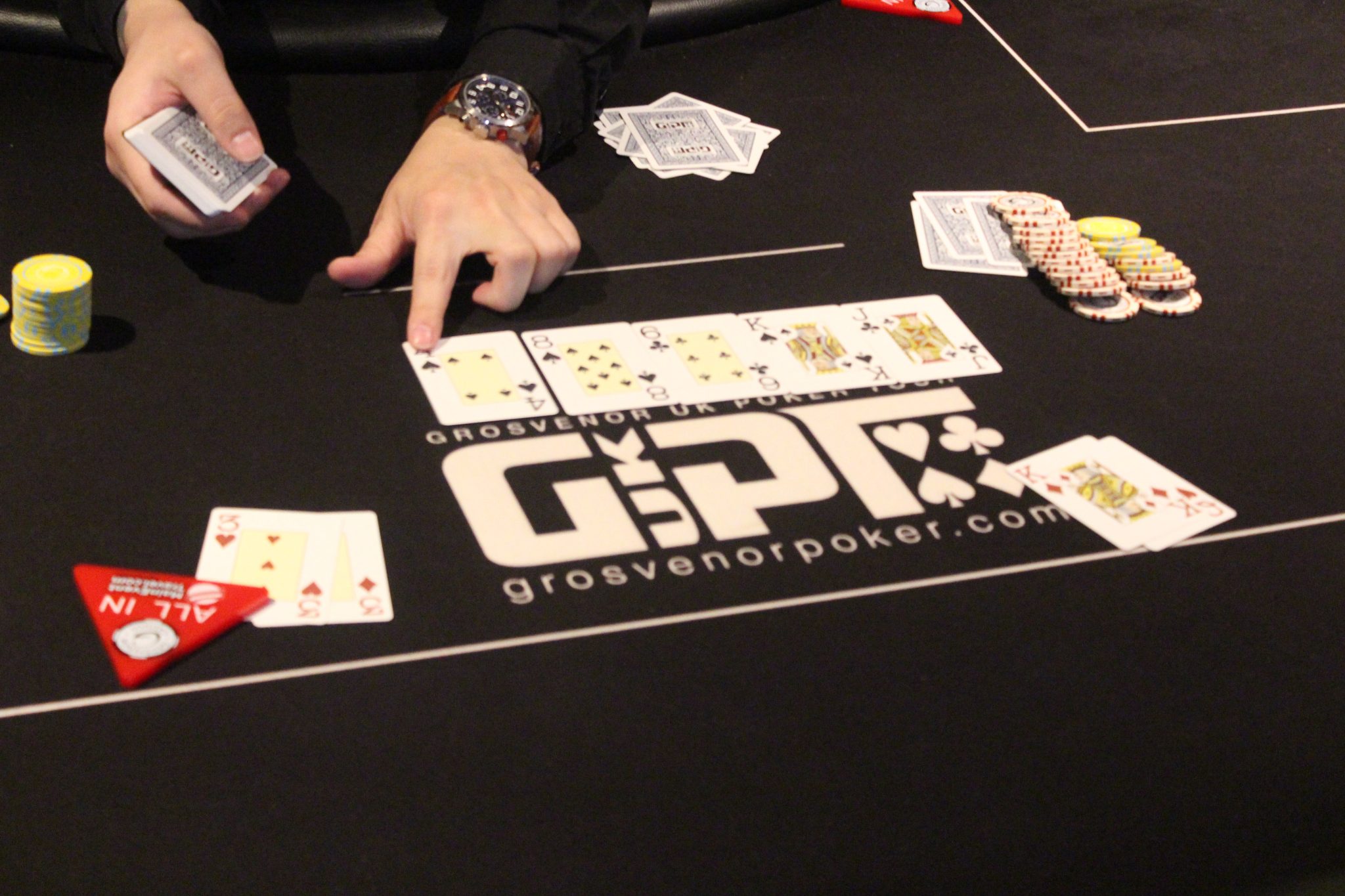 Genting and Grosvenor will be out on the road again in 2020 with another selection of affordable live events. (Image GUKPT)

As was the case in the US and beyond last year, live poker in the UK thrived. With news that Rob Yong’s Dusk Till Dawn is returning to its roots and focusing solely on poker, the local economy is on a high.

Buoyed by the current upswing and their own exploits in 2019, teams from Genting and Grosvenor will be back out on the road again this year.

Grosvenor Get Things Underway in London

Kicking off the latest flurry of low-to-mid-stakes action will be Grosvenor’s UK Poker Tour (GUKPT). Getting underway on January 23 inside London’s Grosvenor Victoria, Leg 1 will feature the usual mix of cash games, side action and, as ever, a £300,000/$395,000 guaranteed main event.

The UK capital is always a popular destination for poker players but this year’s event could draw record crowds. Last season, retired boxer David Haye brought new interest to the GUKPT. Partnering with Grosvenor ahead of an appearance at the Goliath, Haye took on all-comers at various stops across the UK.

With a renewed buzz surrounding the tour, its organizers upped the ante in November. Aiming to host the biggest GUKPT Grand Final and break the records set in 2018, expectations were high.

More events were added to the schedule, including a new high roller. Although the £2,500/$3,300 main event failed to break a record, numbers were strong across the festival as a whole. As the first of three London stops gets underway this month, Grosvenor’s team will be hoping for more of the same.

After 11 days of action in London, Grosvenor’s tournament bandwagon will travel to Manchester on February 23 before hitting stops in England and Scotland.

Despite its relative size, the UK remains one of the strongest poker markets in the world. Thanks to liberal gaming laws, interest in poker has remained high even after the events of Black Friday. This, coupled with it being home to many of the industry’s biggest brands, has kept the UK poker economy strong.

This year, Genting and Grosvenor will look to play off of these positives and ride the wave of interest in live poker that swept across the globe in 2019.