With their stake in the sports betting industry growing by the week, executives from MGM Resorts International and Caesars Entertainment have announced the formation of a sports integrity association aimed at upholding the sincerity of the US sports betting market. 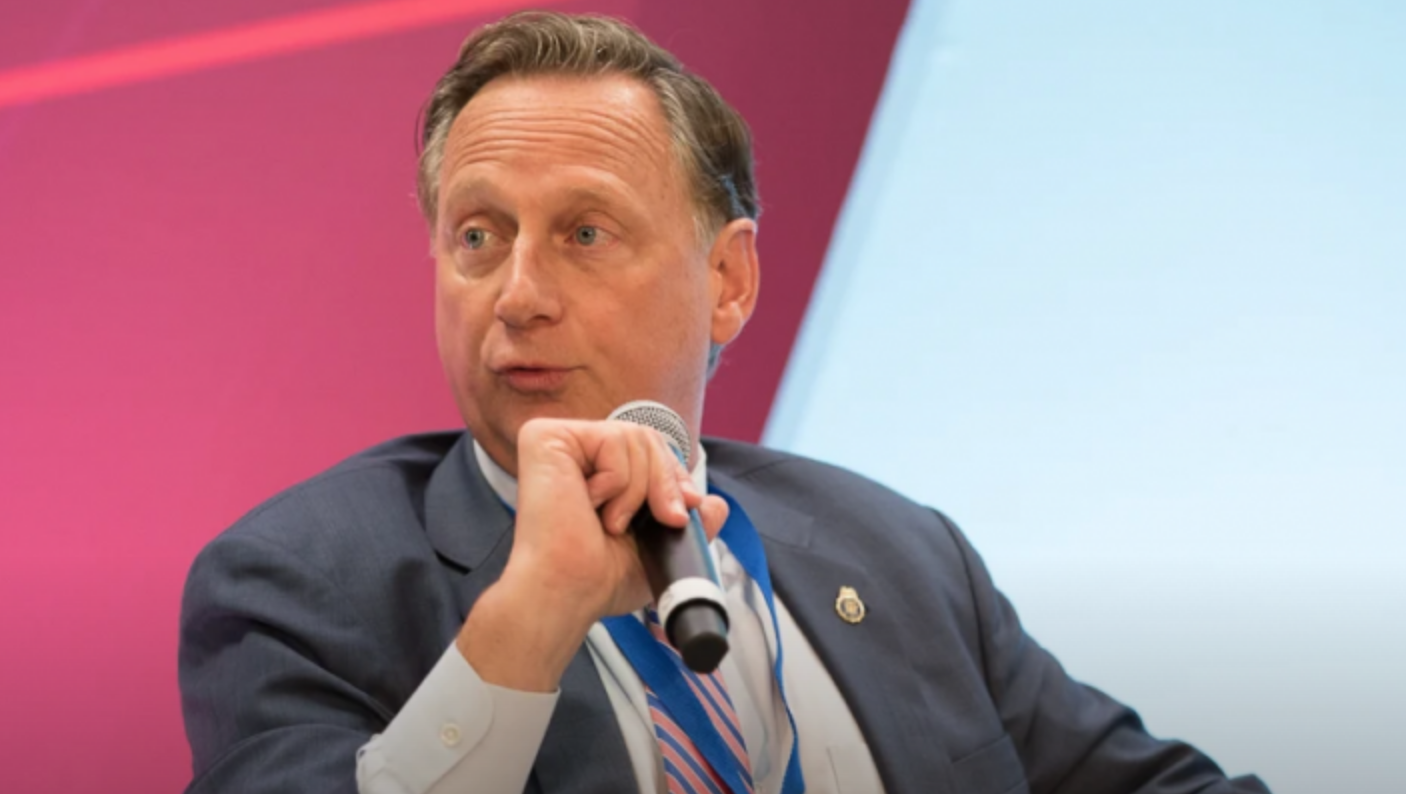 The new body is called the Sports Wagering Integrity Monitoring Association (SWIMA), and its founding members include not just big bookmakers like MGM, but also stakeholders from across the gaming industry.

Details on the operation are scarce early on, but the group claims its priority is to shield parties on both sides of the betting window.

“SWIMA’s principal goal is to protect consumers, operators and other stakeholders from potential fraud caused by the unfair manipulation of events on which betting is offered,” officials said in a statement announcement the formation of the group.

SWIMA’s board will be led by Caesars’ Chief Compliance Officer Stephen Martino. George Rover, the former New Jersey attorney general and deputy director of the state’s Division of Gaming Enforcement, has been named Chief Integrity Officer of the group.

The new body is expected to model itself after the Europe Sport Security Association (ESSA).

Like SWIMA, ESSA’s board is also partly comprised of the country’s biggest bookmakers.

The American operation will not only look to its European counterpart for insight on how to maintain a clean playing field, but the bodies plan to collaborate and share information as well.

ESSA was formed in 2005 in the wake of a soccer betting scandal dubbed the “Hoyzer Case.” Robert Hoyzer was a referee in a professional German league, and eventually admitted that he was intentionally manipulating match results in exchange for payments of up to $85,000.

It’s the kind of worst-case scenario that US stakeholders are trying to avoid now that the sports betting industry is quickly expanding in the wake of a key Supreme Court decision earlier this year.

SWIMA says the key is a collaborative approach, with Rover promising to work with federal, state, and local regulators to “undermine fraud and manipulation.”

The move to create a sports betting watchdog is being met with support from the American Gaming Association (AGA).

“The announcement comes at a critical time as dozens of states and sovereign tribal nations are poised to pursue legal sports betting in 2019,” Slane said in a statement.

With at least one new league being created with the expressed purpose of sports betting in mind, Slane says SWIMA’s oversight is badly needed.