The question over how to define poker could be litigated in yet another jurisdiction this year, as Nebraska will consider a bill that would classify poker as a game of skill. 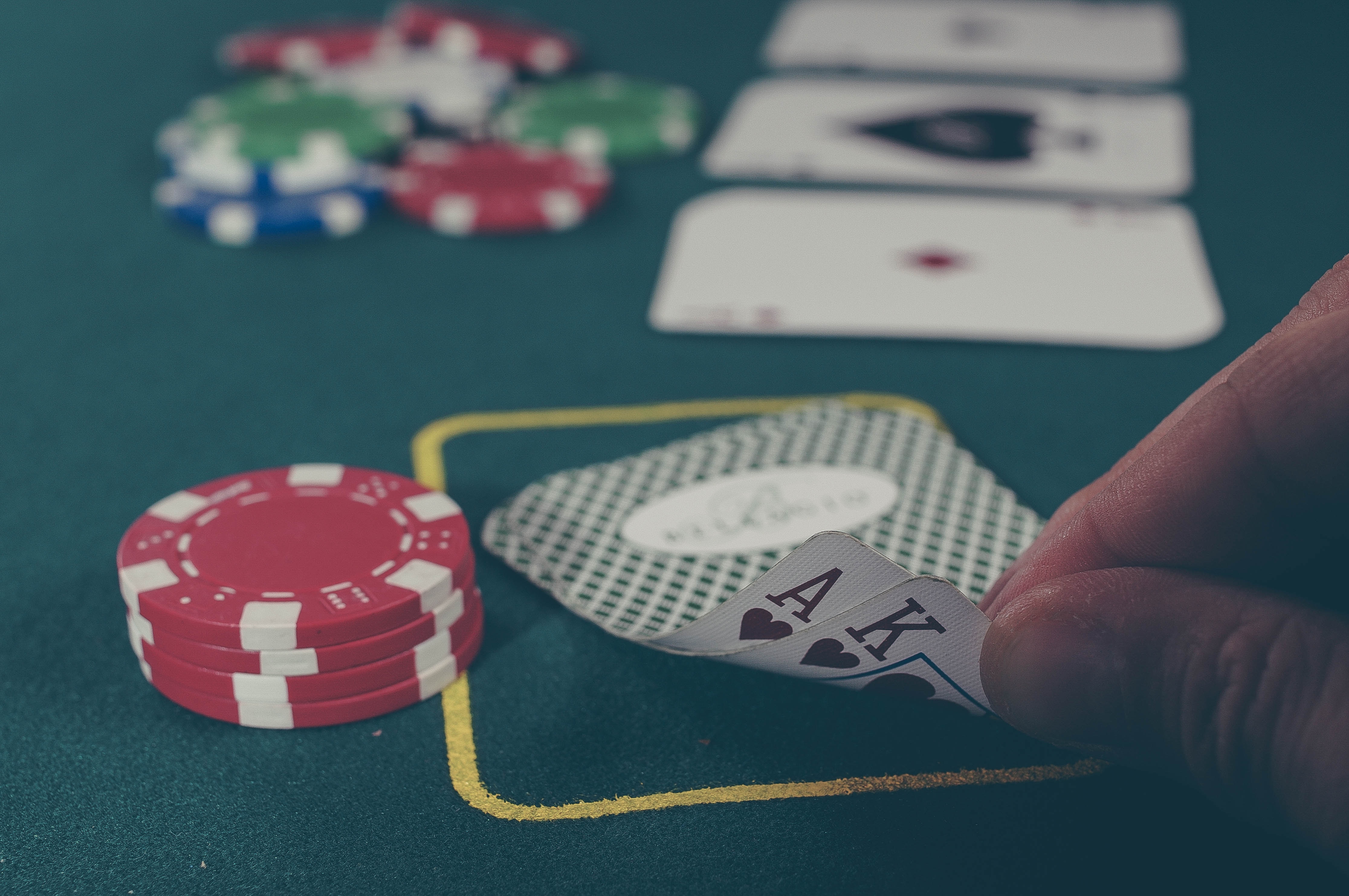 The legislation, introduced by Nebraska state Sen. Justin Wayne (D-Omaha) this week, would declare a variety games, including poker, fantasy sports, and sports betting, to be games of skill.

Classification Would Work Around Gambling Ban

The new legislation is part of a package of bills related to gambling expansion. Wayne introduced two of those bills on Monday. One would allow voters to amend the state constitution to allow casinos and sports betting in Nebraska, while the other would expand the definition of the lottery to include sports wagering.

For poker players, the game of skill legislation is the most impactful of the three bills. The language of the legislation talks about how knowledge of sports and the ability to use analysis to make accurate predictions is critically important to both sports betting and fantasy sports, before moving on to talking about poker.

Certain poker games also require knowledge and skill,” the bill reads. “While poker does have a random component in the cards that are dealt to participants, there is more skill than chance necessary for successful participation in a game where strategic decisions influence the other participants and, ultimately, the outcome of the game.”

By classifying these activities as games of skill, Wayne’s bill would effectively legalize them in Nebraska, where most forms of gambling are illegal. Operators would be able to offer poker, fantasy sports, or sports wagering for a $10,000 registration fee.

Wayne says that his bills would help stem the flow of Nebraskans traveling to Iowa to visit casinos and place bets on sporting events. He noted that about 80 percent of all sports bets in Iowa originate with bettors from Nebraska, via a report in The Grand Island Independent.

Revenue from Wayne’s bills would serve to lower property taxes in Nebraska, something that is also covered in another major bill introduced in the state senate this week. Wayne says bills like his are an important part of making tax rates come down.

“If we’re serious about long-term tax relief, we have to look at new revenue sources,” Wayne told reporters.

Skill vs. Luck Debate Rages On

Few deny that poker is a game that takes skill to play. But debates over whether poker games should be classified as games of skill are often shaped by the specific legal and regulatory language used in different jurisdictions, with the results being litigated in courtrooms.

In India, players have been fighting for years to get courts to recognize poker as a game of skill, a designation which would protect both live poker clubs and online sites that operate in the country. Similar debates have taken place in states like Virginia, where classification as a game of skill would sidestep laws that prevent operators from offering “illegal” gambling.

It is a great advance for poker, apart from that one day taking it as a sport would be wonderful, but what happened is a very important advance for poker. More Nebraska where many games are prohibited. But poker is coming to many places where it is taken as a skill game.

Totally agree that poker is a game of skill rather than game of chance. Without any skills you wont achieve success in poker. I hope that more states will legalize poker