Despite deflated chances in the US Supreme Court, legal and regulated sports betting across the entire United States could still be in the cards. 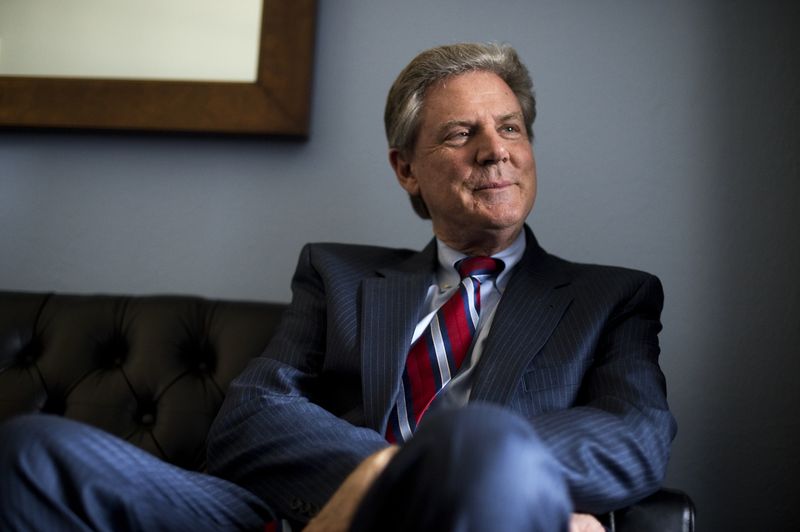 Earlier this week, the US solicitor general recommended that the US Supreme Court not waste their time hearing a case involving New Jersey’s ongoing Constitutional challenge to the Professional and Amateur Sports Protection Act (PASPA), a law that prevents states from legalizing the pastime.

Supporters of expanded sports betting saw the solicitor general’s 23-page recommendation as a virtual death blow to hopes that the US would become more UK-like in its approach to gambling on sports. But Rep. Frank Pallone (D-New Jersey) is breathing new hope into the dream by introducing the Gaming Accountability and Modernization Enhancement (GAME) Act earlier this week.

Pallone released a preliminary draft of the legislation Thursday, in the US House’s Energy and Commerce Committee. As the committee’s ranking member, he contended it would be an important step in modernizing America’s gaming industry.

In addition to repealing PASPA, which since 1992 has limited sports betting to Nevada, Oregon, Delaware, and Montana, the GAME Act also calls for creation of a legal framework to permit all forms of gambling, including casino and poker, both live and online.

Billions for the Taking

In support of the bill, Pallone told members of the committee that illegal betting is rife in the US, and the country is losing out on $400 billion in sports betting revenue alone.

One potential sticking point is how the bill defines Daily Fantasy Sports. While states wrestle with whether to classify DFS as a game of skill or chance. The GAME Act defines DFS as gambling. While long-term, this could prove irrelevant if more states (or courts) decide one way or the the other on the issue of skill or chance, it also could foretell of coming battles over who gets to regulate real-money action on live sporting events.

Pallone admits the legislation is still in its embryonic state, with no timeline set for any formal discussions about its makeup.

It’s too early to tell the political temperature of how members will respond to Pallone’s assertion that the US is losing out on billions in tax revenue, while also sending even more to unscrupulous bookies overseas.

This notion attempts to align the bill’s intentions with President Donald Trump and the GOP-dominated Congress’s insistence on removing restrictions to businesses. But it also could be seen as conflicting with Trump’s call to remove two regulations for every one added.

With countries such as the UK proving the national regulation can work, laws such as PASPA keep our sports betting industry lagging far behind.

How far the GAME Act will get in the political process remains to be seen, but the American Gaming Association president and CEO Geoff Freeman has said that President Trump will have a betting bill “on his desk” during his current four-year term.

The AGA has made repealing PASPA a primary focus of 2017. Arguing that ending the ban on sports betting as a matter of personal freedoms, player protection, and revenue sensibilities, the special interest group representing America’s casino industry has been working with lawmakers to rally support for legislation like the GAME Act.

If anything, it’s a reminder that sometimes the bets that pay off most handsomely are the longshots.