Gambling in China On the Slide According to Hong Kong Survey

Gambling in China is on the decline according to a recent study carried out by the Ping Wo Fund. 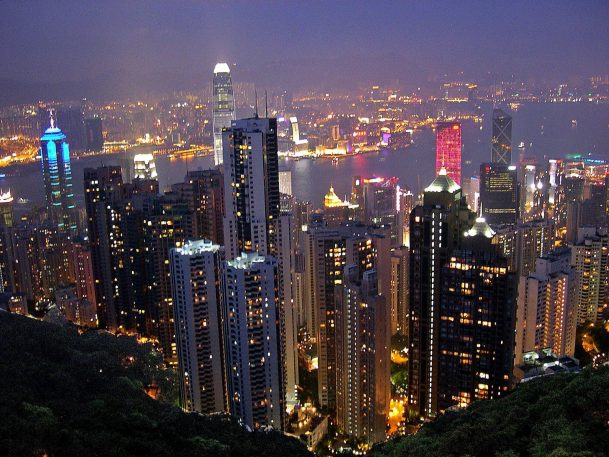 Results of a new survey show that gambling participation in Hong Kong has dropped, but could it affect poker in China? (Image: cia.gov)

As outlined by an official press release published on April 5, the number of people participating in gambling activity in Hong Kong last year was down by almost one percent compared to 2015.

Reviewing the figures, researchers commissioned by the Ping Wo Fund found that in 2015, 62.3 percent of those surveyed in Hong Kong participated in some form of gambling. In contrast, 2016 saw 61.5 percent of respondents stated that they’d gambled at least once during the year.

The most popular betting activity among residents of Hong Kong was the Max Six lottery, while 12.5 percent of respondents said the wagered money on horses; a figure that was also lower than the 12.9 percent reported in 2015.

Could Legal Issues Be Causing a Decline?

Although gambling in China is a legal minefield with different regions using different rules, the findings may suggest that recent government crackdowns are having an effect on people’s attitude towards gambling.

In a bid to stop suspected corruption, the Chinese government started to target the companies that helped mainlanders travel to Macau to gamble on the island’s casinos. This move to close down illegal junkets, as they’re known, led to revenue across Macau’s casino network to fall dramatically.

Although this crackdown aimed to tackle issues with Macau’s casino culture, there’s a chance it has sent an “anti-gambling” message across Hong Kong and the rest of China. If this is the case, then it may be that last year’s fall in gambling participation will become an ongoing trend.

China has long been seen as the next big hope for the poker industry. With a population of 1.3 billion and one of the richest economies in the world, it has both the size and potential to generate another poker boom.

But thanks to sketchy gambling laws that allow games in some parts of the country, things haven’t taken off as many have hoped. Regardless, this hasn’t stopped poker companies like the Global Poker League (GPL) launching in China.

With an estimated 100 million eSports fans in China according to a 2015 report by Forbes, companies like the GPL are hoping to tap into this market with “gaming” style initiatives. However, if the report by the Ping Wo Fund is an indicator of the public’s perception towards betting, then poker could suffer.

Although operators in the region are working to emphasize the skill present in poker and align it more with eSports than casino betting, breaking this association won’t be easy.

In general terms, a decrease of less than one percent isn’t huge, but if it signals a growing apathy towards gambling, then poker operators will have to work harder to attract new players in the coming months.