From Run It Up Reno, Survivor’s “Boston” Rob Mariano Talks All In or Fold Victory: Exclusive Interview 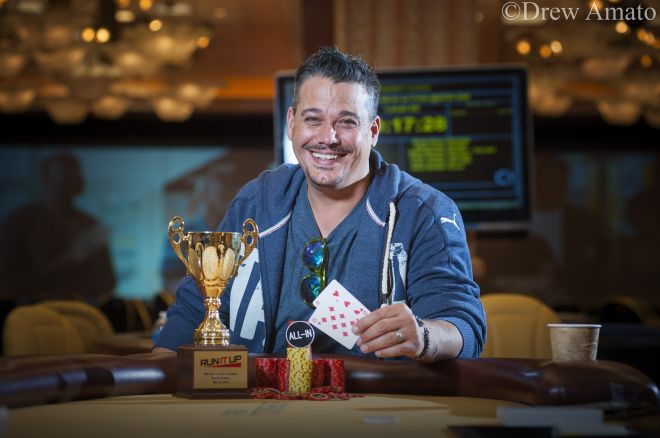 Run It Up Reno victory: Survivor legend Rob Mariano showed he has game at the felt as well with his RIUR win this week. (Image: Drew Amato)

That’s the motto of the enduring television show Survivor, which just wrapped its 32nd season. It could also be the motto for tournament poker, which is maybe why the two games often collide. Take, for example, Jason Somerville’s Run It Up Reno (RIUR), which is happening now at the Peppermill Resort in the northern Nevada city .

Survival of the Fittest

For the second year in a row, Somerville, a long-time fan of Survivor himself, has invited a slew of former contestants to come enjoy a week full of poker. There’s poker pro Anna Khait, who competed on the most recent season in Kaoh Rong; Tyson Apostol, who won a million dollars in Season 27’s Survivor: Blood vs. Water; and both Rob Cesternino and Stephen Fishbach, each two-time Survivor contestants who now host the popular Rob Has a Podcast (RHAP) entertainment podcast. 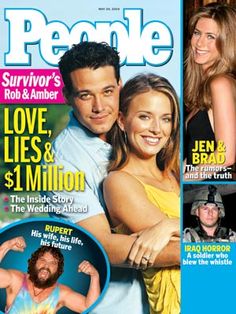 Also in attendance this year is “Boston” Rob Mariano, who is considered by many to be the best Survivor player ever among the 478 who’ve played the game. Mariano first appeared on Survivor in 2002’s Survivor: Marquesas, and then four years later returned for Survivor: All Stars, which is where he met his future wife Amber Brkich, who went on to win that season.

In 2010, Mariano played in the Heroes vs. Villains season, and a year later returned for a fourth time for Redemption Island, which he finally took down for a cool million dollars.

On Tuesday night, Mariano showed us that his Survivor skills translate to the poker felt, as he took down the $85 All In or Fold event at RIU Reno. While the $5,051 was far from the most money he’s ever won from playing the game (a few years back he finished third in the World Series of Poker Circuit Biloxi Main Event for $47,805) it was clear the win meant a great deal to the Survivor legend.

“It feels good,” Mariano told CardsChat after the win. “I told Jason I was going to win, and then I did. I think it’s good to have a positive mindset you know. You have to get lucky in a tournament, especially in that formant, but I’m a pretty lucky guy.”

An All In or Fold tournament is unique in that players can only choose between two actions: go all in or fold. So did Mariano have a strategy before sitting down?

“I did. I was talking to Remko [Rinkema] earlier about it,” he admitted. “When I had a good hand I went all in, and when I didn’t I folded [laughs]. Usually I get tingling feeling at the bottom of my seat, and when I get that feeling, I just go with it.

“But seriously, the strategy is to get a bunch of chips early if you can, sit on them, and wait for a premium hand. I’m not sure if a lot of people knew that or not, but when you’re 80 big blinds deep, it doesn’t matter how good two sixes look because you shouldn’t shove them from up front.”

The win wasn’t Mariano’s first taste of success at RIU Reno. Last October, he navigated a field of 318 players to finish ninth in the Main Event for $2,760.

“Jason asked me to come back and I said let’s do it,” Mariano said when asked what brought him back. “It’s a pretty fun time. It’s a good atmosphere. I just came from the WSOP Circuit New Orleans, and it’s like the complete opposite.

“That’s very serious and intense, everyone tanking for two minutes before they make a decision, but this is a lot more fun and lighthearted. I was joking to my buddy [and poker pro] Josh Arieh earlier this morning that this was more my speed: just get it in and go.”

This weekend, Mariano will look to make another deep run in the RIU Reno Main Event, and from there it’s off to Vegas for the WSOP.

“I’m going to do my best to score one of those bracelets. I kind of set a goal for myself a long time ago to do that. We have four young girls at home that take up a lot of our time, but I’m going to focus this summer and ultimately go out there, play really good, and see what happens.”

On a final note, Mariano gave his thoughts on Michele Fitzgerald, who won Survivor: Kaoh Rong by besting Aubry, who many consider the better player.

“I really don’t think you can take anything away from anyone who wins the show,” Mariano said. “The jury is going to vote the way they want to vote.

“I don’t know that I would have necessarily voted for her had I been on the jury, but having been on Survivor four times, I know you don’t see, as a viewer, everything that actually happens out there. I thought Aubrey played a great game as well, but not to take anything away from Michelle, she played well. If you win you deserve to win, that’s all there is to it.”

Stay tuned to CardsChat for more updates from Jason Somerville’s Run It Up Reno!

Great article Chad – look forward to the next one!