The French online gaming market is seeing growth across the board, with gross gaming revenues (GGR) increasing by 28 percent over this time last year. The situation is particularly encouraging for the France’s online poker market, which has been the subject of serious struggles in recent years. 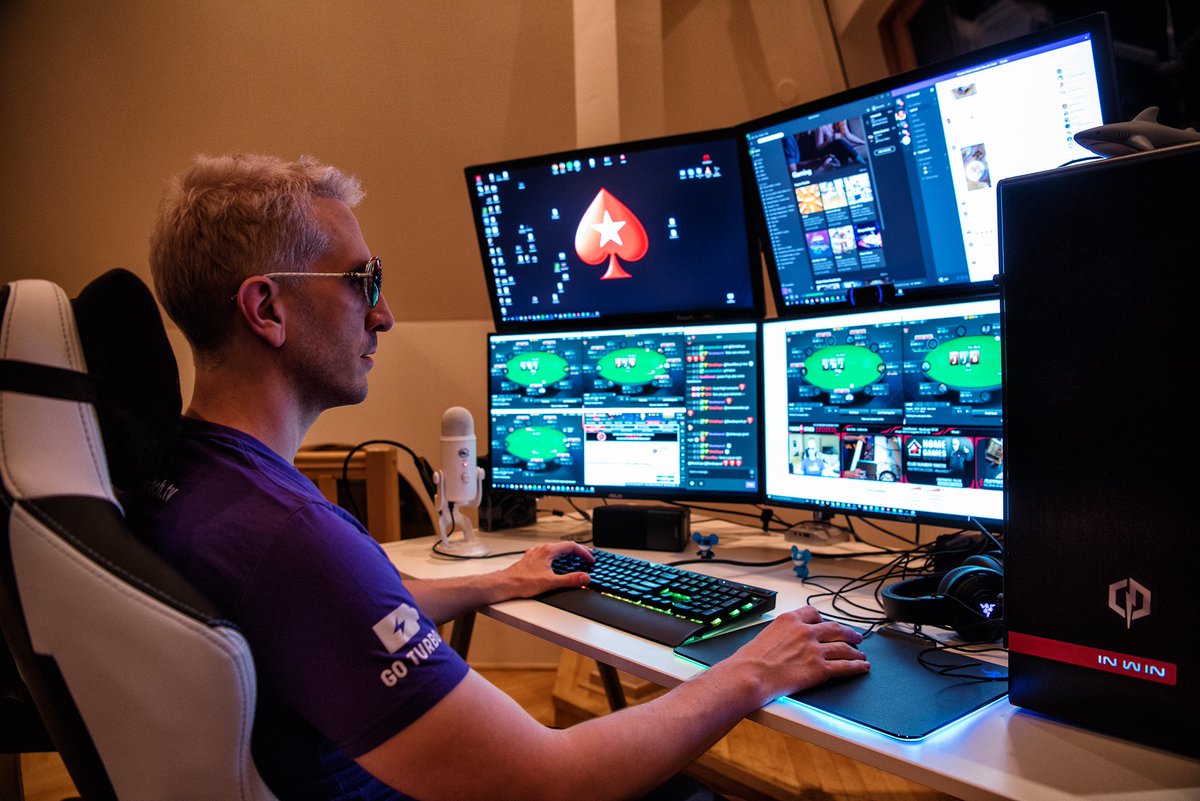 In total, GGR for poker was up eight percent to €69 million ($81.8 million). It’s an amazing turnaround for a country that has historically struggled with a multitude of issues, including lack of player liquidity, crippling tax regulations, huge losses for poker operators, and a national regulator that once dismissed poker as just a fad.

But the popularity of online poker, particularly tournaments, is clearly on the rise in France.

The odds of healthy and profitable French online poker environment seemed long as recently as last year, but the industry was thrown a lifeline early in 2018. That’s when it was announced that France’s online gambling regulator, ARJEL, had obtained the required license to share player pools with Spain.

It gave them the fifth-biggest network of players in the world, according to PokerScout, just behind PokerStars’ main network, IDNPoker (an Asian Poker operator), 888poker, and Partypoker.

The proof of that payoff came in April, when the when the €10 million guarantee ($11.85 million) for the Spring Championship of Online Poker (SCOOP) was surpassed by almost 18 percent. More than 37,000 Spaniards and French participated in the championships, which offered more than 100 events for the first time in history.

The snowball effect can be seen in the latest financial figures. Tournament entry fees were up to €594 million ($704 million) in the first quarter, a 14 percent increase year over year. That helped to offset a two percent decline in cash game revenues, which were down to €24.1 million ($28.6 million).

Encouraging Signs for US Poker Market

The US online poker market won’t be joining the international pool of players anytime soon, but there is excitement and optimism nonetheless. WSOP.com, which is owned by Caesars, started offering shared player pools between Nevada, Delaware and New Jersey on May 1.

Like we’ve seen across the Atlantic, shared player pools give the game an opportunity to grow, leading to bigger profits and and increasing the chances of further liquidity across more states in the future. California, Pennsylvania and New York are all on the fence when it comes to regulating online gaming, but if they have a successful model to look to, they may be more inclined to eventually dip their toes into the pool.

Poker players are hopeful that Caesars Entertainment can provide that profitable prototype which could eventually breathe new life into the U.S. online poker scene.

in Russia, too, the growing popularity of online poker, only it blocks Roskomnadzor. large poker rooms do not want to license their activities and play becomes more difficult

Its a great thing that our French neighbours are seeing big progress in online poker for cash.