Following years of isolation and market stagnation, France, Italy, Spain, and Portugal could be forming a significant strategic alliance in the poker world. 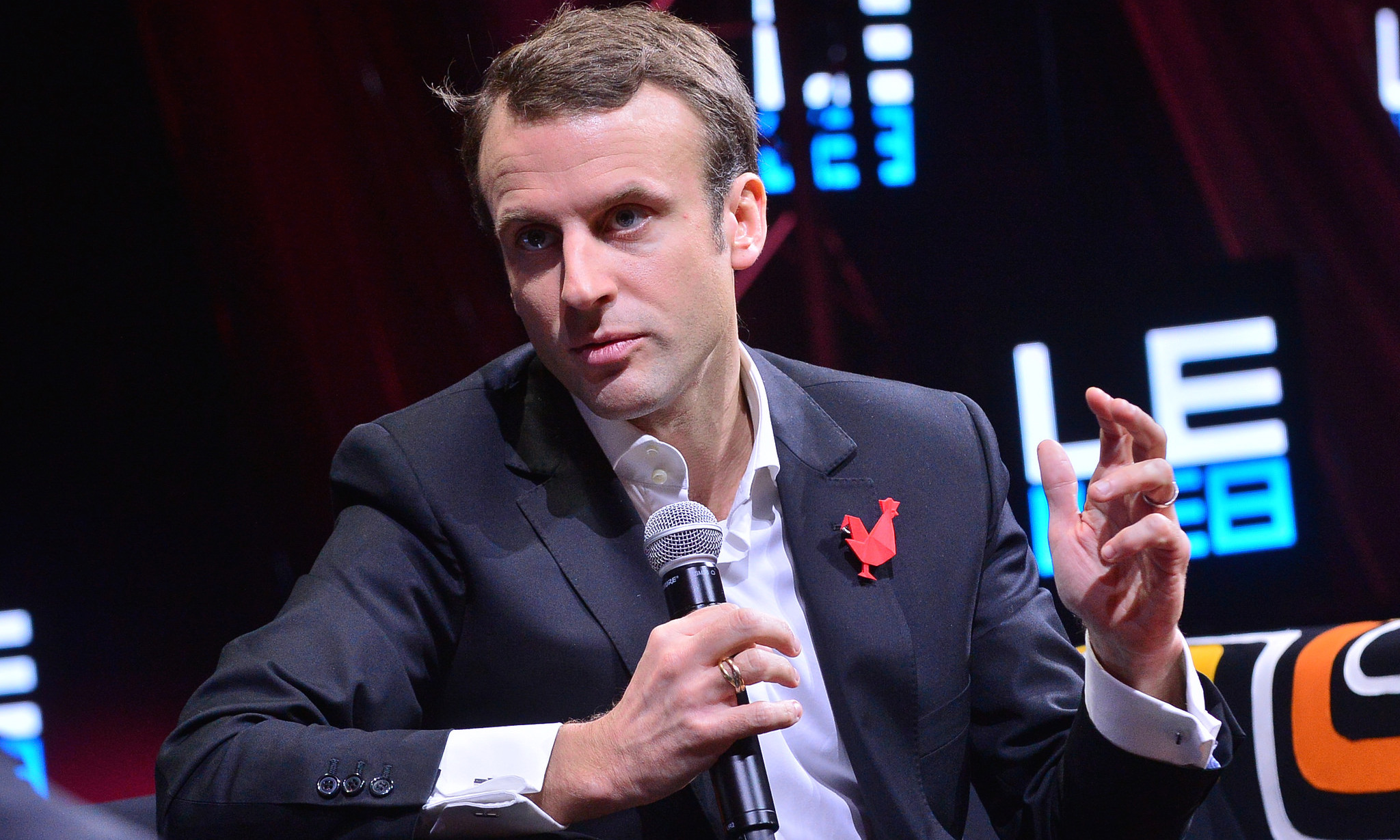 French President Emmanuel Macron had initially rejected the idea of online poker liquidity sharing, but now is more sure such a commitment to international openness could improve economic conditions for online gaming operators, as well as player experience for his citizens. (Image: EU Observer)

According to a press release issued by French online poker regulator ARJEL, gaming authorities from all four nations will meet in Rome on Thursday to sign a player liquidity sharing agreement to establish a framework allowing for future cross-border play.

“This agreement will set the basis for cooperation between the signing Authorities in this context and will be followed by further necessary steps within each of the jurisdictions involved in order to effectively allow for liquidity poker tables,” read the June 30 statement from ARJEL.

Although the sharing of international player pools won’t be immediate, the agreement will form a contract through which the four nations will begin work to implement such a transition.

For nearly seven years, each of these four countries has offered legal and regulated online poker, but only within their own boundaries, so players could only compete against their fellow countrymen. Such limited player pools provide less game selection for players and make business more costly for operators.

Talk of player sharing to improve industry health has been ongoing since 2013, with a proposal moving forward in 2014. By the time it got to the desk of then Minister for the Economy Emmanuel Macron in January 2015, the future president of France rejected the idea but didn’t dismiss it outright.

The decision by French ministers was partly as a reaction to the steady drop in revenue from online poker operators. Segregated player pools and high taxes led to a sustained period of falling revenue between 2011 and 2016.

Even though there where flickers of resuscitation, increased tournament revenue (thanks to increased player fees) and a 2 percent year-over-year gain in 2016, cash game traffic was still down. This was a problem other isolated European countries were facing as well.

Despite introducing its own overhaul of iGaming regulations in 2014, the UK opted to remain part of an international player pools alongside other countries offering regulated online poker. This decision has seen UK online poker revenue, moreover online gaming as a whole, generate increasing profits over the last two years.

Online gambling has flourished in the UK following regulation that didn’t isolate British players. According to a UK Gambling Commission 2016 report, online gaming became the largest sector of the UK gambling industry between April 2015 and May 2016, accounting for 33 percent of its regulated transactions.

Back in May 2017, ARJEL said that it would look to make liquidity sharing happen as “soon as possible,” which means we could see the first operators open their virtual borders at any point after the agreement is signed, though a timeline for the international reconnect has not yet been determined.

If this partially open model works proves beneficial, it could be useful in the US as well. If more states legalize online poker within their own borders, embracing the ability to share player pools makes revenue potential more promising, and could bring us closer to a day when the whole world played poker with less concern for politically drawn boundaries.