Jeffrey Pollack, who helped create the failed Epic Poker League, is ready for a new challenge: the XFL. The pro football league kicks off Feb. 8, a week after Super Bowl Sunday, and its president was once a high-profile member of the poker community. 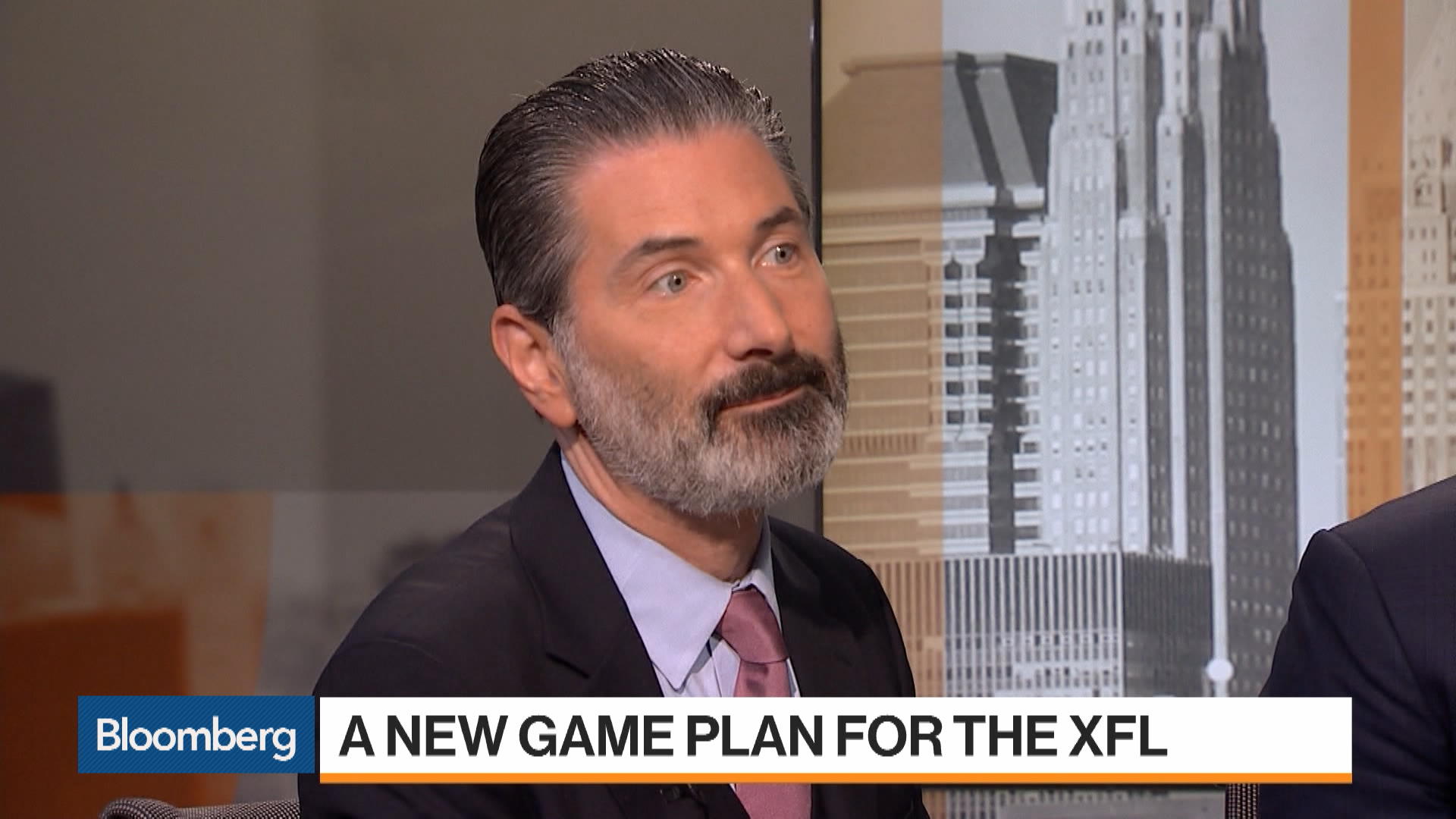 Jeffrey Pollack’s game plan for the XFL had better be different than when he ran the Epic Poker League. (Image: Bloomberg)

Pollack will attempt to grow a football league that, like the EPL, has already failed. The XFL originally launched in 2001, but only lasted one season. This time around, league founder Vince McMahon, and his president, believe things will be different.

When McMahon, the WWE fake wrestling CEO, founded the XFL in 2001, he sold it as a more physical brand of football than the NFL, which is the most popular pro sport in America. But fans saw it more as a gimmicky style of football with inferior athletes compared to the NFL.

McMahon, who is worth an estimated $2.6 billion according to Forbes, quickly pulled the plug before losing too much money. In 2018, he announced the league would return in 2020 and hired former WSOP commissioner Jeffrey Pollack to serve as league president.

Pollack is no longer affiliated with poker but was a prominent member of the poker community from 2006-2012. He served as the WSOP commissioner from 2006-2009. Many, including Phil Hellmuth, credit him for the WSOP’s massive attendance increase during his tenure. But others, such as Daniel Negreanu, argue otherwise.

In 2011, after an uneventful year trying to inject some media magic into the Professional Bull Riders tour as executive chairman, Pollack joined Annie Duke, another former prominent poker community member, in creating the Epic Poker League. The EPL was branded as the first-ever televised (it aired on CBS), invite-only poker league. Only established pros who met a strict code of conduct both on, and away, from the felt could compete.

In the end, the league’s founders were the ones who weren’t adhering to their own code of conduct. In February 2012, after just three $20,000 buy-in tournaments, the EPL filed for bankruptcy. Many players then referred to Pollack and Duke as “scammers” after they backed out of hosting the league’s promised $1 million, season-ending freeroll. It didn’t help when players learned that Duke still received her six-figure salary.

Pollack’s days of working in the poker industry are long gone. He’s now preparing for the upcoming XFL season and hopes to scoop the football audience during the NFL and College Football off-season.

The XFL kicks off Feb. 8, with the eight-team league’s games airing on ESPN and Fox. Although Americans love football — the NFL averaged nearly 16 million viewers per game in 2018, and last month’s College Football Playoff had over 38 million viewers in two games — but the players competing in the XFL aren’t talented enough to play in the NFL. So, it remains to be seen if fans will be interested in watching what is essentially minor league football on steroids.

Pollack is betting on the league catching on. Of course, he felt the same way about the EPL, but we digress.

“This is all about the love of football. That’s why the XFL exists,” Pollack said on an XFL.com podcast. “That’s why Vince McMahon has created the XFL and is funding it, and has given us the blessings of time and resources to prepare for the launch. One of our core tenets is making sure that we are a fan-first organization, and one way to be fan-first is to make sure that we’re listening to the fan.”

Playing By a New Set of Rules

The league recently announced some interesting rules changes compared to the NFL that many sports fans on social media approve. First off, offenses will have 25 seconds to snap the ball each play, compared to the 40 seconds in the NFL. That should allow teams that trail late in the fourth quarter a better opportunity to come from behind to win.

Another major rule change is that teams can choose to go for a one, two, or three-point conversion after scoring a touchdown by running a play from the 2, 5, or 10 yard line, respectively. If you’re interested, you can read up on the full set of rules on the league’s official website.

The XFL is generating some buzz and it appears many sports fans are at least intrigued. But if the product on the field isn’t more entertaining than it was in 2001, Pollack’s league will fold faster than the EPL.