On Election Day earlier this week, nearly 2/3 of Florida voters said “Yes” to Amendment 3, the Voter Approval of Casino Gambling Initiative, a measure that the Poker Alliance opposed. 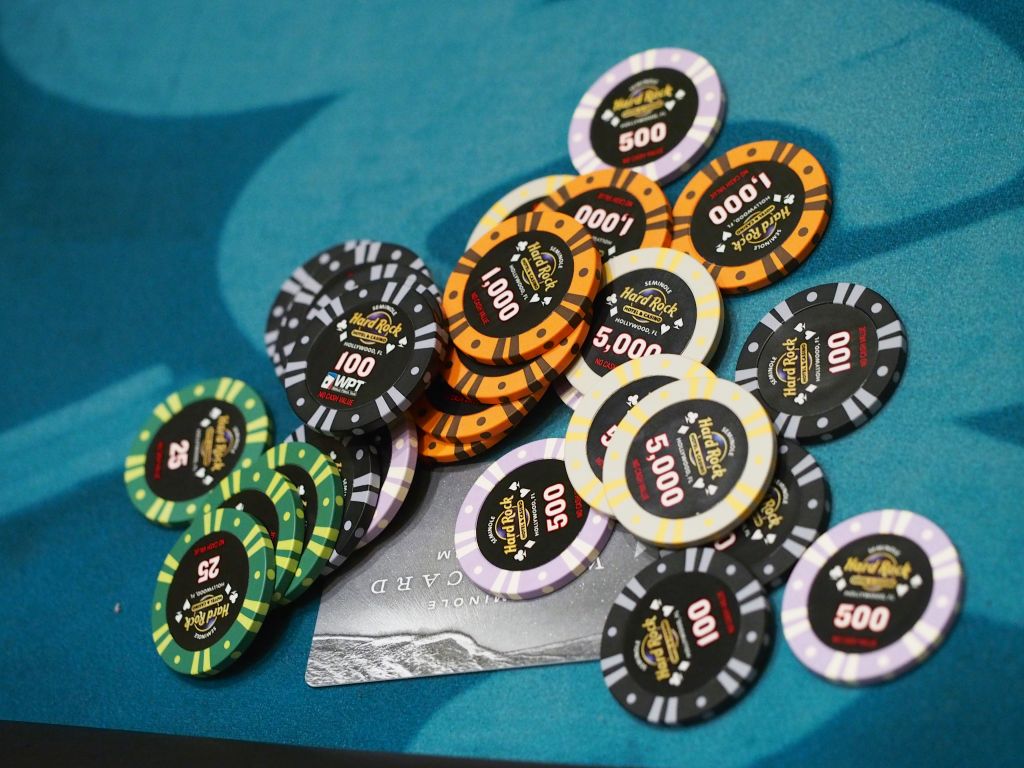 The poker industry advocacy group contends that the decision, supported by both Disney Worldwide Services and the Seminole Tribe, two of the most influential groups in the state, will stall efforts to pass legislation to legalize online poker and sports betting.

In Tuesday’s election, 64.4 percent of the voters approved of the amendment.

Amendment 3 “ensures that Florida voters shall have the exclusive right to decide whether to authorize casino gambling by requiring that in order for casino gambling to be authorized under Florida law.”

While that may sound good to some, it adds extra hurdles should Florida want to expand gambling.

In most states, if lawmakers want to legalize online poker, they can do so without getting approval from their constituents. But that will no longer be the case in Florida.

Another form of gambling may have negatively been impacted by the “Yes” vote: sports betting. If the majority of voters don’t approve of legalized sports betting in Florida by referendum, the game is over before it begins.

Florida voters also passed Amendment 13, which bans greyhound racing and intends to phase out the industry completely by 2020.

You might be wondering why a theme park and hotel operator such as Disney even cares about a gambling bill. On the surface, it might seem the industries aren’t connected.

But Disney fears gambling expansion will encourage customers to spend their entertainment dollars at the casino, instead of with Mickey and Goofy, which the publicly traded company believes is bad for their bottom line.

The Seminole Tribe, meanwhile, owns six casinos in the state, including the Seminole Hard Rock Hotel and Casino in Hollywood, Florida, considered one of the top poker rooms in the state.

The tribe certainly has obvious reasons for opposing new casino operators from entering the state. But two of the three NFL teams in Florida opposed the amendment – Miami Dolphins and Tampa Bay Buccaneers.

The city of Tampa Bay donated $500,000 to a political committee that opposed the measure.

Online poker already has a tough enough battle gaining support across America. In Florida, due to the new gambling law, legislation just became even more difficult.

agreed …very sad about this…i was one of the 1/3 sigh. I don’t think people read what exactly they are voting for ….I’m for one line law changes… yes or no….no added stuff just to get unwanted things through too. I was sickened to see 2 other proposals added on to the victim rights bill that made me Have to vote no on it. Two other so NOT RELATED items were attached….made me sick I almost feel like it’s on purpose and that my true voice my true thoughts on what I’m voting on are NOT HEARD!