Fedor Holz has done it again. The German poker sensation scooped yet another major poker title, this one in the $25k heads-up WSOP event on GGPoker for $1,077,025. He now has two World Series of Poker bracelets and eight, seven-figure tournament scores. And he’s only 27-years-old. 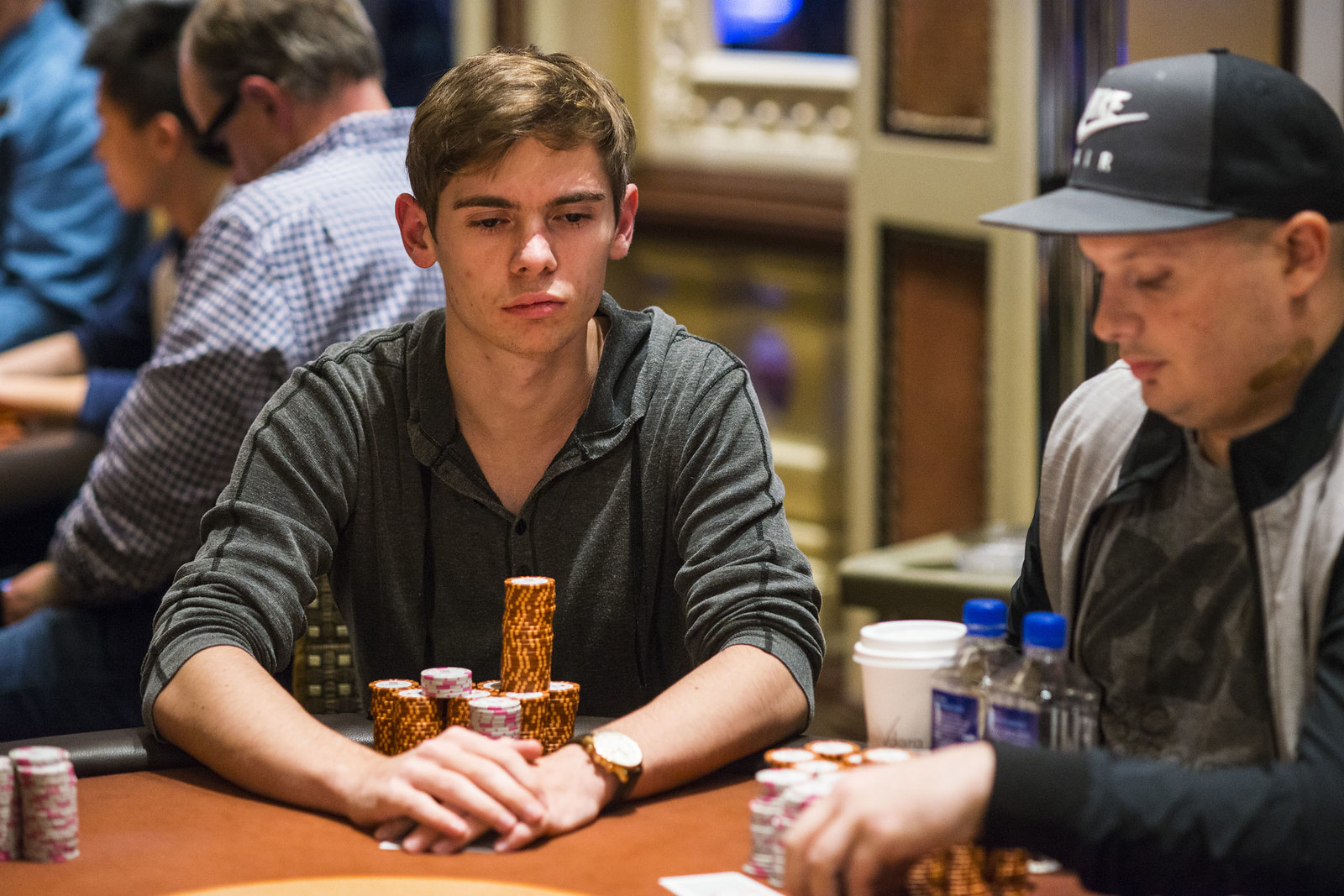 Fedor Holz is pretty much an unstoppable force in poker. (Image: worldpokertour.com)

Holz made Sunday’s Final 4, along with Brunno Botteon, Oktay Kahyaoglu, and Sergi Reixach, and needed to win just two more matches to ship the bracelet. He first battled Reixach in the semifinals, where things didn’t go his way early.

Reixach jumped out to a 2-1 chip advantage, but the German pro quickly took over the match and finished off his opponent with a turned flush to out-draw top pair. That moved Holz into the finals against Botteon, who disposed of Kahyaoglu in the semis.

The finale went differently for Holz than did his match against Reixach. He quickly jumped out to a 3-1 chip lead and never looked back. On the last hand of the tournament, Holz flopped a set of fives against an over-pair (10’s). The flop came out 5-4-8 and all the money went in before the turn and river cards were dealt. Those final two cards (9-4) were of no help to Reixach, who lost the match, but still received $622,300 for second place. Holz, a GGPoker ambassador, joined in on the trend of recording home celebratory videos after winning a bracelet this summer.

Reixach and Kahyaoglu each received $311,150 for reaching the semifinals. A total of 127 players entered this high-stakes online event, which began on Tuesday on GGPoker.

Icing on the Cake for Holz

At just 27 years of age, Holz is already one of the greatest poker players ever. And he might be the best player in the game today. His poker resume is almost unheard of, especially given his age.

In total, Holz has $32.5 million in live tournament cashes, putting him eighth all-time, and millions more in online earnings.