Fedor Holz could be a few days away from winning his second WSOP bracelet. The German superstar advanced to the Final Four of the $25,000 Heads-Up No-Limit Hold’em People’s Choice event on GGPoker. He joins Sergi Reixach, his semifinals opponent, Brunno Botteon, and Oktay Kahyaoglu, as the remaining bracelet hopefuls. 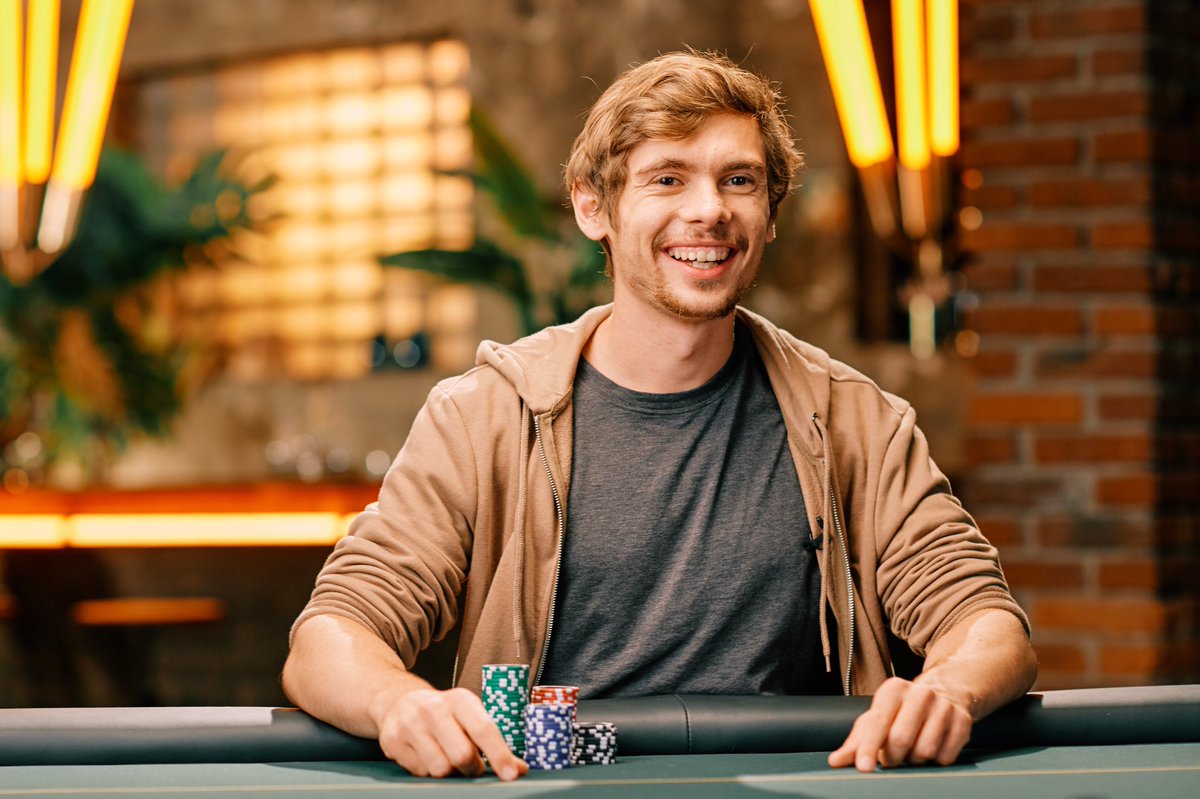 Fedor Holz continues to prove he’s one of the best ever. (Image: Twitter)

The 27-year-old Holz is Germany’s all-time leading live tournament player with $32.5 million in cashes. Even more impressive, he hasn’t played full time for the past few years. Even so, he continues to rack up the massive scores, and seems to cash at a ridiculously high rate.

The GGPoker ambassador won five consecutive matches to reach the semifinals. He first defeated Luc Greenwood, and then Anton Morgenstern, Robert Flink, George Wolff, and then, the great Justin Bonomo in the Elite Eight.

The high roller heads-up bracelet event had a total of 127 players, generating a prize pool of $3,111,500. Chris Ferguson was the lone player to receive a first-round bye. Despite getting a free ride into the second round, Ferguson busted right away against Alex Foxen.

Only the top eight are paid in this event. The Elite Eight losers — McConnon, Bonomo, Wallensteen, and Van Blarcum — each received $149,469. The remaining four players will return on Sunday to finish off the tournament. Each of the semifinal losers will earn $311,150, while $622,300 is set aside for the runner-up, and $1,070,250 to the bracelet winner.

Will Holz take down the bracelet? He’s certainly the favorite given his poker resume and background in crushing heads-up online poker games. He’s also attempting to win a bracelet on the poker site he represents — GGPoker.

Holz took some heat in recent weeks when he defended GGPoker against allegations that the poker site banned certain pros simply for winning too much money. He wrote in a lengthy Twitter thread that the accusations aren’t true, and said that the players were removed from the site for violating its terms of service.

In one case, Tobias Duthweiler (“dudd1”) was previously banned from Natural8, a GGPoker skin. He was banned a second time on GGPoker after the poker site discovered his previous ban. Holz defended the company he represents and denied Duthweiler’s ban was due to him winning too much money.