Fedor Holz defended the company he represents, GGPoker, against a high-stakes pro who accused the online poker company of refusing to pay out his winnings after he was banned from the poker site. 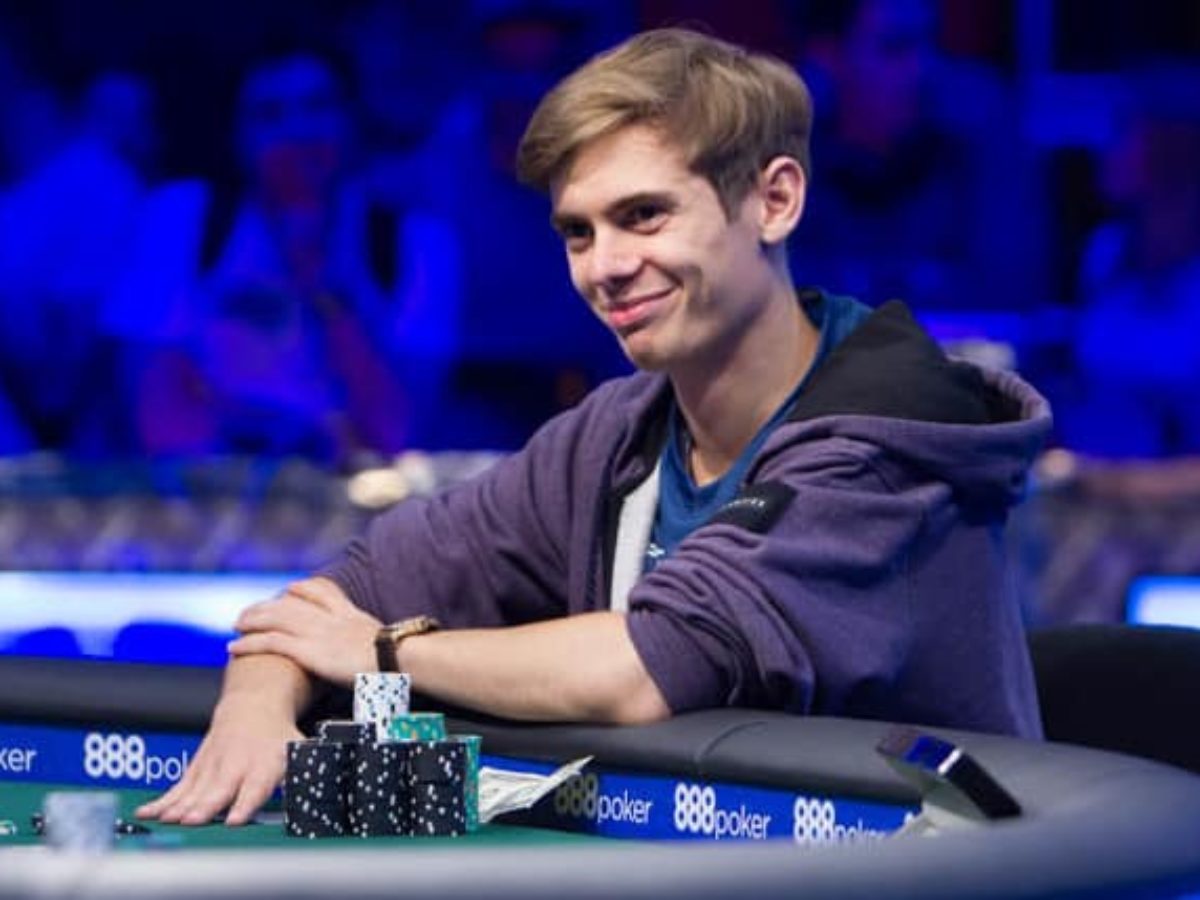 Tobias Duthweiler took to the 2+2 forums to complain about his experience on GGPoker. The high-stakes German pro who plays under the screen name “Ben ABC” on GG (“dudd1” on PokerStars) wrote that he spun up a $50,000 deposit into $180,000. But, he says, the profits were confiscated after the security team discovered he had been previously banned from GGPoker’s sister site, Natural8.

Duthweiler claims he was unaware Natural8 is part of the GGPoker Network. He also said he verified his identity months ago upon signing up for GGPoker. And now, he says, after the poker site required him to verify his identity again, the site’s security personnel realized he was banned from Natural8 in 2016, making him ineligible to play on GGPoker.

The online grinder questioned if the poker site purposely waited until he ran up a sizable profit before taking his money. Holz, an ambassador for GGPoker, disputes that suggestion.

Holz, another German poker pro, took to Twitter to defend the poker site he represents. His friend and fellow German high-roller superstar, Steffen Sontheimer, doesn’t share Holz’s point of view on this issue.

Sontheimer, who now focuses on cash games despite having more than $13 million in live tournament earnings, asked on Twitter, “do I need to be scared keeping money on GG?” He also wonders what GGPoker plans to do with Duthweiler’s winnings, which total $130,000.

Holz wrote on Twitter that he’s spoken with GGPoker management about this incident and came to the conclusion that, “from everything I’ve seen so far, the integrity and quality of security at GG has been up to very high standards.” He then fired off a series of additional tweets.

He created a new account within the GGnetwork that he played on. The account hasn’t been immediately flagged because a lot of the provided information didn’t match with the initial account he created. Only after a recent internal check he has been flagged.

I understand that there’s a lot of room to jump to conclusions here, but I can assure you that this is not a practice to profit from players. They are following their internal security protocol to make sure to grow a healthy poker ecosystem.

Holz claims Duthweiler was warned about not joining the GGPoker Network following his 2016 ban from Natural8. He said the company policy “after this initial warning is to confiscate funds to disincentivize banned players to return, otherwise, there would be no effect.”

Holz continued, explaining that the money confiscated wasn’t stolen. Instead, he writes, the funds were distributed to the players Duthweiler won them from.

“I understand that there’s a lot of room to jump to conclusions here, but I can assure you that this is not a practice to profit from players. They are following their internal security protocol to make sure to grow a healthy poker ecosystem,” Holz added.

Paul Burke, the public relations rep for GGPoker, told CardsChat News, “GGPoker cannot comment on the specific details of that case, other than to confirm that the player in question was banned by the network in 2016 and was warned not to return, at the risk of confiscation of his account balance. The case was investigated and acted on, and as a gesture of goodwill, his initial deposit was returned to him.”

“VeniVidi1993,” the PLO pro who lost in the first Galfond Challenge after blowing a more than $900,000 lead to Phil Galfond, shared a similar story about GGPoker, although he didn’t go into details.

“I too had funds confiscated by GG in similar fashion. I’m not saying they don’t follow their internal protocol, but I do think it’s questionable to ban players for “bumhunting” while having uncapped rake. Then they warn you not to come back, and ban and confiscate as they please,” he wrote on Twitter in response to Holz’s post.

The high-stakes grinder then questioned how banning winning players for “false reasons” has anything to do with high standards. Christian Harder also isn’t buying the GGPoker ambassador’s response to the incident.

He claimed he sent in his ID for verification earlier, IF this is true then how is “quality of security…up to very high standards”

Tobias Biesterfield (@biester76) writes: “Very poor statement, you really need those $$ from GG? What data he changed, maybe the address to Austria? Name, date of birth… cmon. And a new player depositing 50k doesn’t get double-checked?”

Love the website. Could we PLEASE get an article about the 8-handed poker happening in Las Vegas? Any information would be fantastic.

it seems some players are shady ,as well as the management of the poker site