The high-variance nature of poker means that even a pro with more than $26 million in lifetime tournament winnings could eventually go bust. That’s why Fedor Holz has moved on from full-time grinder to part-time businessman, announcing on Twitter that he is becoming a minority owner in Envy Gaming, the parent company of two eSports teams, Team Envy and Dallas Fuel. 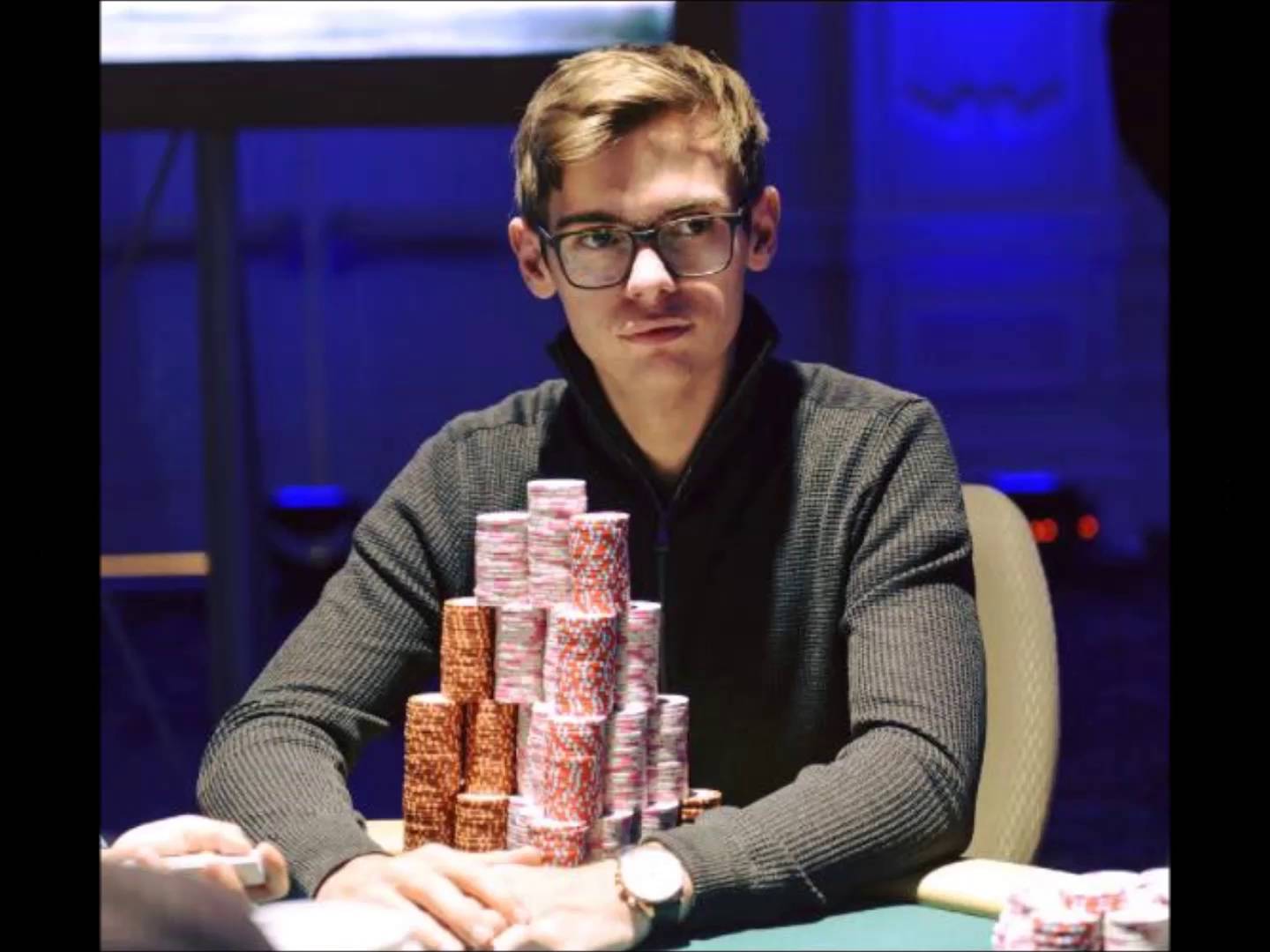 Fedor Holz, known as “CrownUpGuy” online, is putting his stacks into esports with Envy Gaming, where he hopes he can motivate young competitors with his winning ways. (Image: YouTube)

“I wore an @TeamEnVyUs jersey when I won my bracelet and then invested in them earlier this year. I love what they do. I’m excited to see what’s next,” the 24-year-old German poker phenom tweeted.

The bracelet he’s referring to is the $111,111 buy-in WSOP One Drop High Roller in 2016, a $4.9 million score. He wore Team Envy gear during the final table and, a year later, decided to invest in the esports team.

Details about the financial relationship between Holz and Envy Gaming have not been made public, but we do know the poker pro’s contract with the company began during the second quarter of 2017.

“I like to invest in things that I’m emotionally connected to it, because I feel that I contribute the most but I also get the most out of it,” Holz told ESPN. “I like Envy, I like to watch, I like the way they build their infrastructure and team, take care of their players. And it was just a corporation I wanted to be a part of in some way.”

Team Envy was awarded the 2016 eSports Team of the Year at the NowTV ESports Industry Awards.

Holz hasn’t given up his poker career. He still pops up at various high-roller events. Most notably he showed up at the WPT Five Diamond at Bellagio in December and the inaugural Poker Masters high-roller series at Aria in September.

But you won’t find the German superstar grinding the tournament circuit or online cash games regularly like he did in the past. He’s now more focused on investing his time and money in business ventures.

Prior to his esports deal with Envy, Holz cofounded Primed Mind, an app-based mindset coaching platform that Holz plans to introduce to players on his esports teams.

He said a lot of his esports players still struggle with mental toughness because “they’re young and the pressure starts really early.”

It’s a pressure that Holz, in his young career in poker and in business, seems to have handled well.

As the winningest under-25 poker player in history, Holz recently signed on as a Partypoker “partner,” where he joins Mike Sexton, a legend in poker for his accomplishments on and off the table, in a major rebranding effort geared towards overtaking PokerStars as a worldwide leader in all things poker.

Poker is to smart people