Poker players have long known the risk of packing thousands of people into a confined space and then passing casino chips back and forth to each other. While catching colds can be common at the World Series of Poker, this year the threat of shared sickness has been heightened by the confirmed presence of Legionnaires’ Disease at the Rio hotel and casino in Las Vegas, home of WSOP. 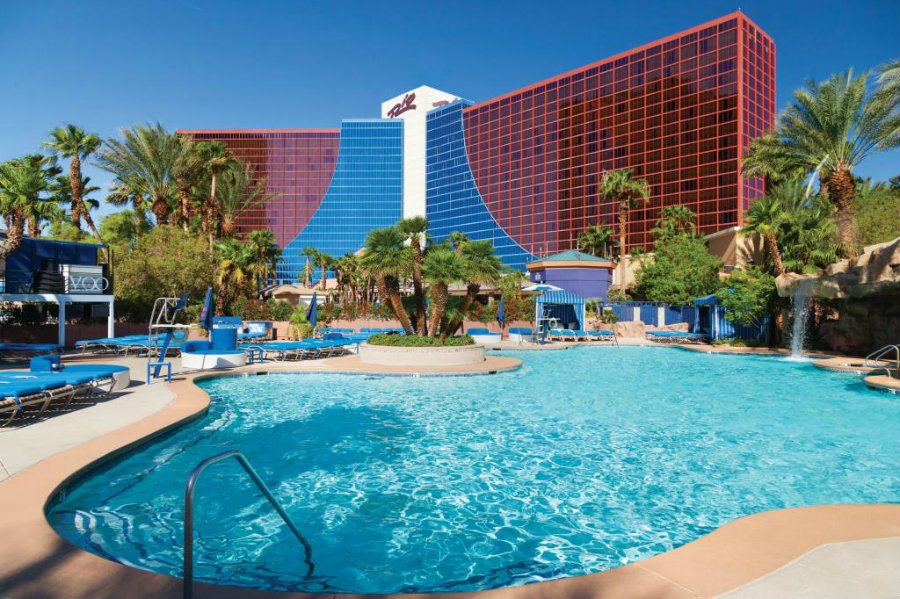 Health officials confirmed last week that the Rio’s water system tested positive for bacteria that cause Legionnaires’ disease, a potentially fatal ailment that has remediation teams working hard to clean the hotel’s pipes to prevent an outbreak. (Image: Agoda.com)

The Southern Nevada Health District announced last week that two guests had contracted the bacterial infection that causes pneumonia-like symptoms and can prove fatal, in separate incidents in March and April.

A follow-up test of the Rio’s water last week confirmed the presence of Legionella pneumophila throughout the facility’s plumbing, which spurred casino officials to begin the process of emergency remediation, while contacting previous and current guests to inform them of the situation.

“Test results on the water at the Rio All-Suite Hotel and Casino indicated the presence of the Legionella bacteria,” Richard Broome, executive vice president of Public Affairs and Corporate Communications for Caesars Entertainment, said in a statement.

“The company is working closely with the Southern Nevada Health District and taking aggressive remediation actions to ensure the safety of Rio’s water,” Broome said. “Out of an abundance of caution, we are relocating guests from rooms where remediation actions are being undertaken.”

Under direction of regional health officials, the remediation process consists cleaning rooms and water systems with high-temperature water and chlorine.

Testing and remediation efforts started on Thursday, and continued on Friday and Saturday, with both hotel and health officials confirming the process of eradicating the bacteria from the hotel will continue until all tests come back clear.

Though precautions are being taken throughout the Rio property, there has been no indication of the convention center area, where the WSOP is held, being affected. Bottled water and water coolers provide clean drinking water for players in throughout the tournament area, and the Rio also has hand sanitizers speckled across the property.

According to the website legionella.com, each year an estimated 10,000 to 18,000 people are infected with the Legionella bacterium in the United States. Legionnaires’ disease is contracted by inhaling contaminated droplets of water. Sources can include showers, hot tubs, faucets, cooling towers, misters, and decorative fountains.

Symptoms are similar to pneumonia, and usually begin within two to 10 days after exposure. They can include cough, shortness of breath, fever, muscle aches, and headaches. Most people who come in contact with the virus do not get sick, and it cannot easily be spread to other people.

People who are especially at risk, health officials say, are people over 50, smokers, those with lung disease, those with weakened immune systems, and people with certain illnesses such as diabetes.

Southern Nevada Health District officials said guests who stayed at the Rio more than two weeks ago and have not shown any symptoms are can consider themselves in the clear.

Though Legionnaires disease is not particularly common, two Strip resorts experienced outbreaks in 2011. The Luxor had three customers contract infections, one of whom died. Six people tested positive for Legionnaire’s disease at the Aria the same year, but their symptoms all proved temporary.