Customers experienced a nightmare this week, when Fantasy Aces filed for Chapter 7 bankruptcy protection, freezing accounts amid an uncertain future. The site is the largest daily fantasy sports behind industry leaders, DraftKings and FanDuel. Players were notified via email that the site was “temporarily shuttered” and that “all accounts are on hold.” 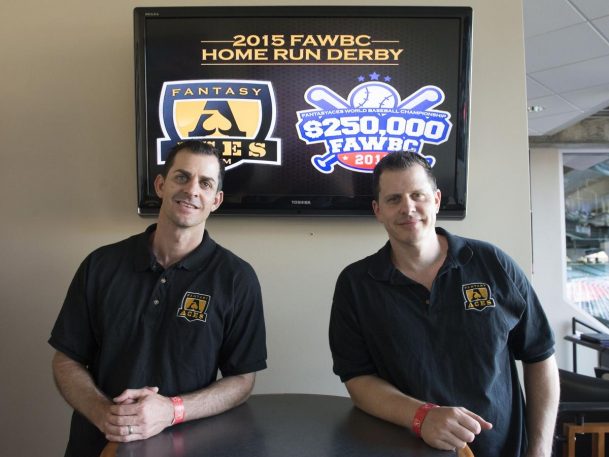 The bankruptcy filing suggests that Fantasy Aces had not segregated player funds from operational costs. Players, according to the filing, are owed $1.3 million, while an account listed as “Players Account” contains just $2,419. The company also stated it has assets of $1.8 million, which will be liquidated to pay $2.96 million of creditor liabilities.

Fantasy Aces had announced only last week that it would be bought out by rival site, but that deal fell through. Fantasy Draft announced on Twitter that it would not be pursuing the deal because of “issues identified during our due diligence.”

Two days after the failed merger, Fantasy Aces sent the following email to its customers: “After spending over a year attempting to secure long-term capital, including recent negotiations with two notable companies which subsequently failed to close, we are left with an unresolvable financial burden and have spent every waking minute attempting to find a solution for our players most importantly.

“We have unfortunately exhausted every possible financial option with no success. We fought as hard as we could, in the end without a major infusion or acquisition we just were not able to make it.”

This is not the first time DFS companies have found themselves in severe financial difficulty. In early 2016, FantasyHub and FantasyUp were both unable to pay their players until they were bailed out by DraftKings and the iTeam Network, respectively.

The situation is reminiscent of online poker’s own scandals and the failure of sites like Full Tilt, Lock Poker, and Everleaf to segregate player funds. The difference is that online poker has never been licensed and regulated in the United States unlike Daily Fantasy Sports.

Last year, eight states, including New York, passed laws to legalize and regulate the contests with differing degrees of severity. Most included provisos that companies must segregate funds. The attorneys general in those states have the option to investigate Fantasy Aces and prosecute on behalf of players if it is proved that funds were co-mingled.

Thats right messed up so people are out that money :/ but creditors always get paid