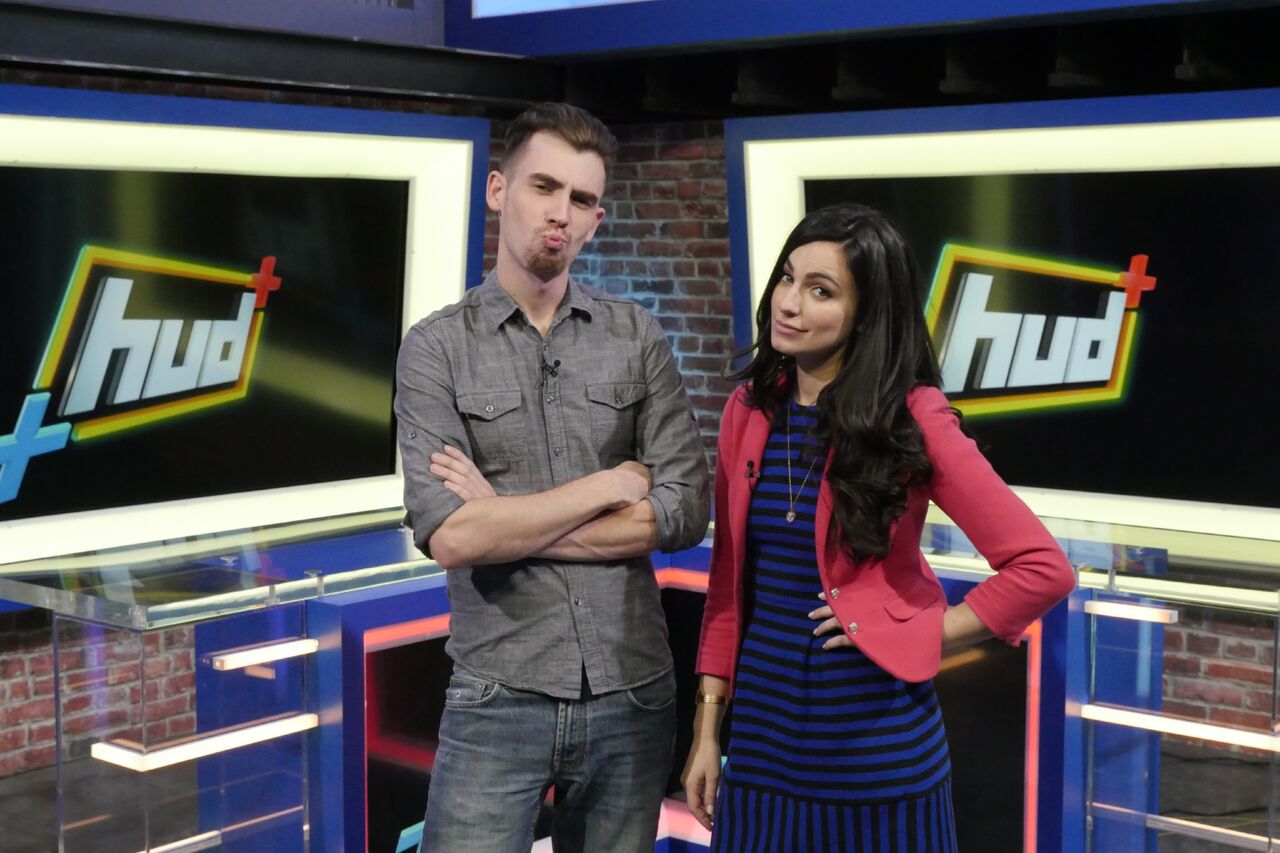 By partnering with QYOU Media, FansUnite will have another platform through which to promote its services as well as gain a foothold in sports betting. As part of the deal announced on Oct. 16, the sports betting startup will sponsor QYOU Media’s Heads Up Daily (HUD) show.

The hour-long esports and gaming culture show airs on SuperChannel and GINX TV and comprises of industry news, event recap, and strategy discussions. FansUnite branding will appear the daily highlights segment of the broadcast.

In addition to coverage on the show, the sports betting company will be featured on HUD’s social media channels as well as QYOU Media’s other online ventures.

“QYOU was one of the first to recognize the potential of eSports for mass market appeal and have built a dedicated audience around the Heads Up Daily show. That audience – mainly males, 18-35 – is right in the sweet spot for FansUnite and so it made sense for us to leverage that in our campaign,” said FansUnite CEO Darius Eghdami said in the official press release.

While poker players will be familiar with the term HUD (heads up display), the partnership could have some more practical implications for the industry. Over the last five years, poker and esports have forged an interesting relationship. As well as gamers on both sides crossing the divide, operators have capitalized on the connections between poker and esports.

Earlier this year, the Luxor Casino in Las Vegas opened a new esports arena, while PokerStars has been working with the likes of Team Liquid for the last two years.

With FansUnite now working with the WPT and QYOU Media, a triangle of opportunities has opened up, with FansUnite able to draw attention to its blockchain betting product from the online poker community and gamers.

As the gaming and betting industries continue to evolve, these types of connections are not only going to become more common but more important. By joining the dots now, FansUnite is aiming to get ahead of the curve and become popular with tech-savvy gamers of all persuasions.