Fairplay Website Taken Down After Controversy Over Use of UKGC Logo

Fairplay, the anti-cheating poker organization founded by Partypoker partner Rob Yong, has taken most of its website down just days after a soft launch after controversy arose over its use of the logo of the United Kingdom Gambling Commission. 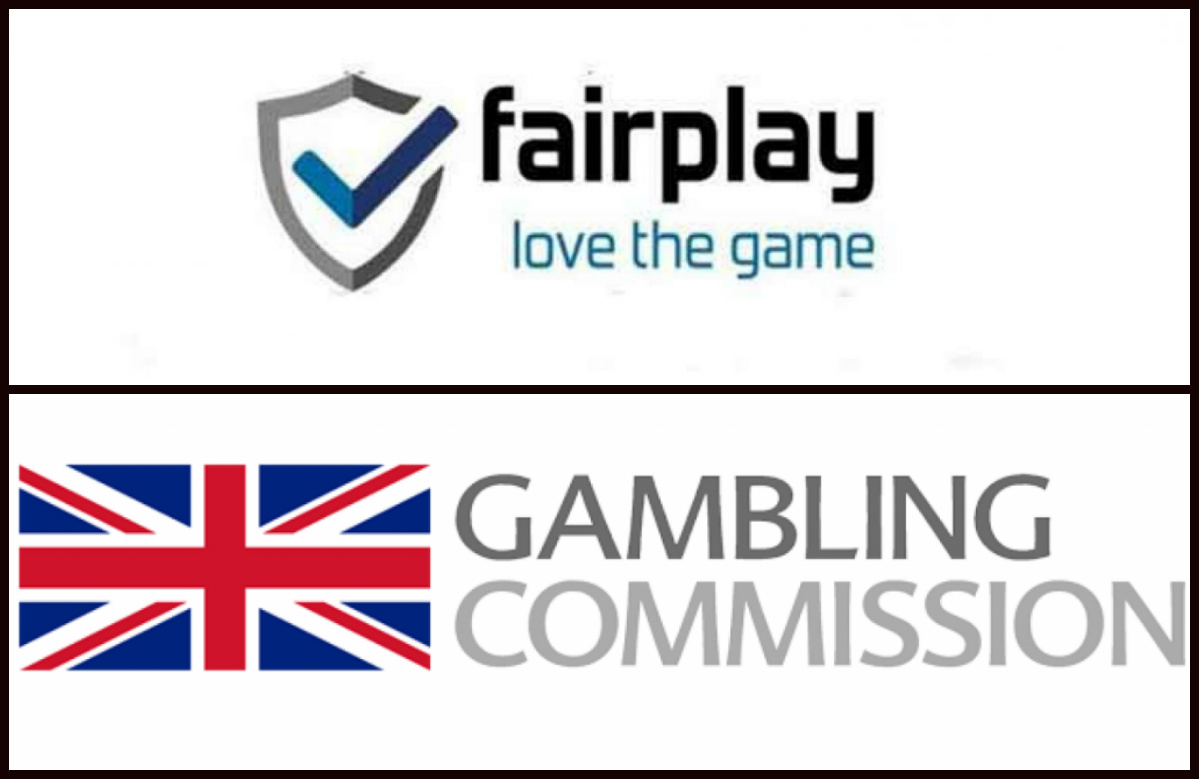 The Fairplay website was replaced with a “coming soon” message after a report emerged that it was misusing the UKGC logo. (Images: Fairplay/UKGC)

The issues with the UKGC logo were first reported by former PokerStars security team member Michael Josem in a blog post on Friday.

UKGC: ‘No Link’ to Fairplay

The Fairplay website featured a number of logos from organizations that promote game safety and integrity, including the UKGC and GambleAware. Logos like these are common on gambling-related sites that have established relationships with regulators in major jurisdictions such as the UK.

However, Josem quoted a representative from the UK Gambling Commission as saying that they had no existing relationship with Fairplay at this time.

[We] do not regulate nor endorse this particular website,” the representative said, according to Josem. “We have no link to this website in any way.”

In response to a question about the situation directed to Rob Yong on Twitter, John Duthie – who had been listed as the first board member for Fairplay – replied to Josem by saying that “the site is in development,” and that Fairplay “will be consulting with Gambling Commission FYI.”

Given that the site wasn’t officially launched, a charitable reading of the situation would be that the site was serving as a placeholder that showed some of the organization’s aspirations, and that nothing on the website should be taken as gospel just yet. But the use of an official logo still represents an association that apparently wasn’t real, with Josem going as far as comparing it to a “stolen valor” situation in which individuals fake having the honors given to military members.

Regulations Could Interfere with Yong’s Goals

In the meantime, the Fairplay website has mostly been scrubbed. Visitors now only see a “coming soon” message with the group’s logo, along with a link to the organization’s Twitter account.

Fairplay is the brainchild of Yong, who along with his role at Partypoker is also the owner of the UK’s Dusk Till Dawn casino. In a video that had been posted to the briefly available Fairplay website, Yong outlined the vision of what the organization might grow to be: an alliance of live an online operators who would share data in order to ban poker cheaters from playing in as many venues as possible.

“The objective of Fairplay is to eliminate, as much as possible, the use of bots in online poker, cheating and collusion in online poker, and also any cheating in the live poker environment,” Yong said in the video.

But that goal may be difficult in the current regulatory environment. As first noted by Poker Industry Pro, the General Data Protection Regulation (GDPR) that was implemented last May – most notable to Americans for all the compliance emails that filled inboxes around that date – places limitations on how personal data can be utilized and shared throughout the European Union, and allows individuals to have their identifiable information erased on request.