The growth of online poker outside of Europe and North America is getting a boost thanks to a new network hosted by EvenBet Gaming. 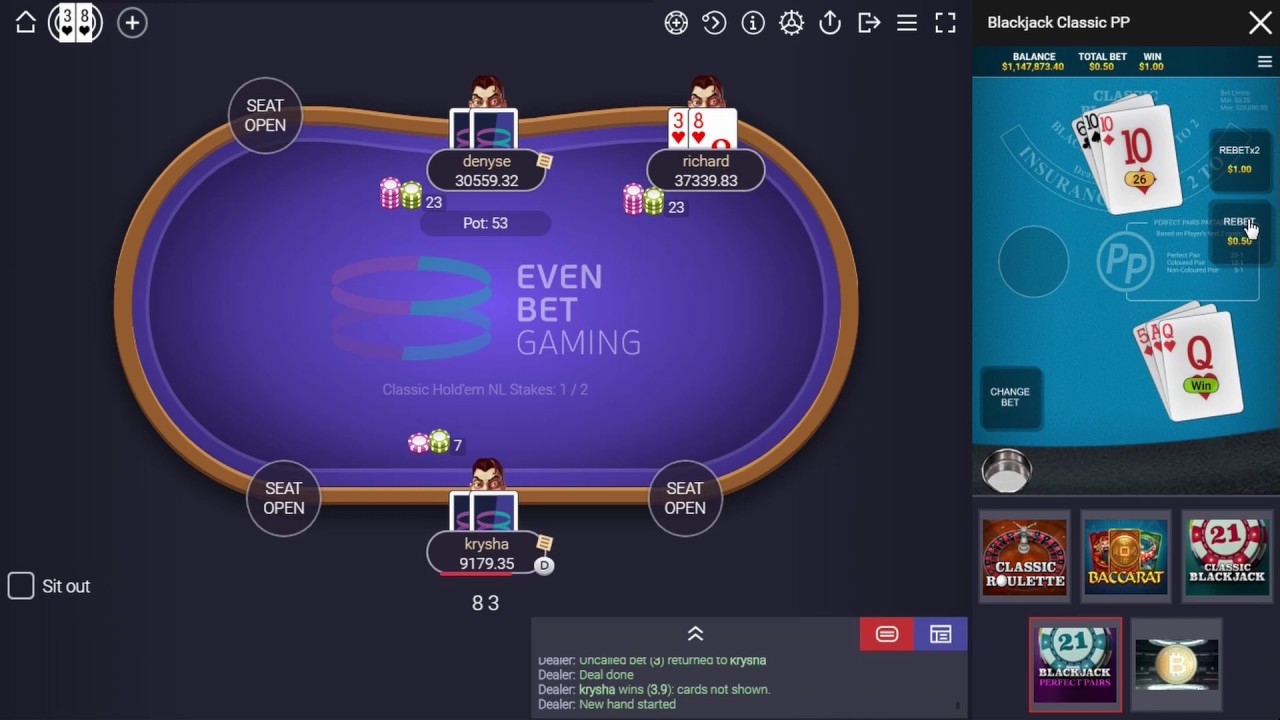 EvenBet Gaming is bidding to become the leading name for poker in South America with its new online network. (Image: YouTube/EvenBet Gaming)

A software developer and vendor, EvenBet is targeting countries such as Colombia, Peru, Argentina and Brazil with its new poker service. The network will feature a selection of both local and international operators in South America.

At the time of its January launch, players could choose to play at any of eight different poker rooms and casinos on the network. EvenBet Gaming CEO Dmitry Starostenkov says more operators will be integrated into the platform in the coming weeks.

In a time of international expansion, Starostenkov believes that his company can become the go-to name for online poker in South America.

“It’s an exciting and ambitious mission, as we bid to become the number one poker software supplier for South and Latin America, especially as regulation rolls out in countries like Peru, Argentina and Brazil,” he said in a press release.

While Starostenkov has grand plans, executives at GGPoker may have other ideas. In a bid to increase the company’s profile in South America, the PR team recently agreed a deal with Felipe Ramos.

The Brazilian pro is a familiar face on the tournament circuit and has a strong presence within the Latin American community. Aiming to tap into that popularity, GGPoker added Ramos to its rapidly growing team of ambassadors in January.

Although Asia has become the emerging market of choice for many poker operators in recent months, South America is quickly becoming a battleground for emerging brands.

Asia’s GGPoker has already spotted a gap in the market and now, EvenBet is maneuvering into position. By targeting countries such as Peru before online poker’s big names, such as Partypoker and PokerStars, spot an opportunity, it has a chance to get ahead early.

Starostenkov is also banking on is the network’s ability to host cryptocurrency gaming sites. A look through the network’s stable of partners shows a selection of Bitcoin-based poker platforms, including Royalcrypt and NoLimitCoin.

Access to reliable payment processors is often tricky in emerging markets, which is why cryptocurrencies have been suggested as a way of bridging the gap in recent years. With parts of South America either unregulated, or currently defined as “gray” markets, cryptocurrency could be an ideal payment solution.

If EvenBet can push this angle and provide a reliable service in South America, the conditions are right for it to become a market leader. While that may not automatically translate to success in other parts of the world, it would be a positive start for its fledging poker product.

GGPoker originally built up its base in Asia, and is now one of the world’s top-five international operators.

As more players from outside traditional markets become familiar with poker, companies such as EvenBet Gaming have the chance to establish their brands. Ultimately, this should lead to expansion of poker on a global scale.