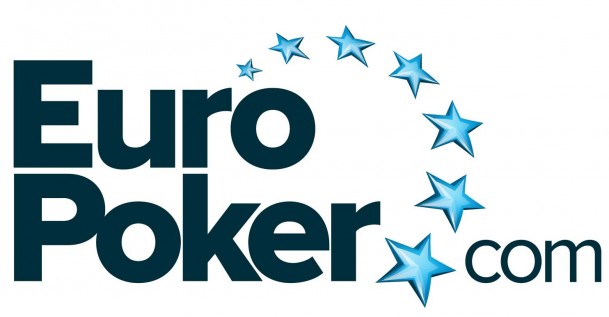 EuroPoker, which was once owned by bwin before falling into obscurity, is now going through liquidation in a Parisian court, as former players struggle to get their money back. (Image: EuroPoker)

French victims of the bankrupt online site EuroPoker, seeking to salvage their funds from the ashes of the defunct operator’s balance books, were able to offer short testimonies in a Parisian court this week, according to a report by Poker Industry Pro (PIP).

EuroPoker closed its doors in 2014, soon after it made an unsuccessful attempt to migrate from the Ongame France Network to iPoker France in a search for greater liquidity.

EuroPoker was one of the first skins on the once-successful Ongame network, which grew from Swedish-based PokerRoom.com in 2004. PokerRoom itself was one of the very first online poker sites, established in 1999 by poker players Oskar Hörnell and Claes Lidell, who also developed and owned EuroPoker.

In 2006, Ongame was sold to betandwin, which later became bwin.party, along with the PokerRoom and EuroPoker brands. But it soon became clear that Ongame was a surplus asset to bwin, especially when it merged with PartyPoker, a move that precipitated the sale of Ongame to Amaya in 2012.

Bwin shut down PokerRoom in 2009, but the EuroPoker brand survived. However, it faded into relative obscurity as the Ongame Network’s liquidity diminished, and the brand eventually ended up in the hands of a company called EPMEDIA.

By 2014, EuroPoker was the last surviving skin on the Ongame France network, and in serious trouble. France’s online gambling reforms of 2011 had regulated online poker and adopted an approach of partial liquidity segregation, whereby international players are able to play on .fr sites, but players inside of France are restricted from playing in the international player pool.

It’s a policy that has asphyxiated the market, and once punitive taxation became an added obstruction, operators started to abandon the French market entirely.

EuroPoker applied for liquidation in October 2014. And while the French regulator ARJEL insists that operators must segregate players’ funds from operating funds, players are still struggling to receive their balances.

Part of the reason for this is that VIP reward points and bonuses have not been factored into player restitution liabilities. Players have accused EuroPoker of altering its terms and conditions to deny the cash value of these benefits, presumably when it realized it was in dire financial straits.

But players also claim that EPMEDIA documentation on their balances differs from figures players can demonstrate were in their accounts when the company collapsed.

According to PIP, the former EuroPoker customers offering testimonies this week said they were “not convinced” that the judge had fully understood the dynamics of the loyalty reward programs and bonuses.

A decision is expected on May 15.