Erkut Yilmaz will have an opportunity on Tuesday to make World Poker Tour history. The reigning WPT Player of the Year has a big stack heading to the WPT Rolling Thunder final table, the same event he won last year. 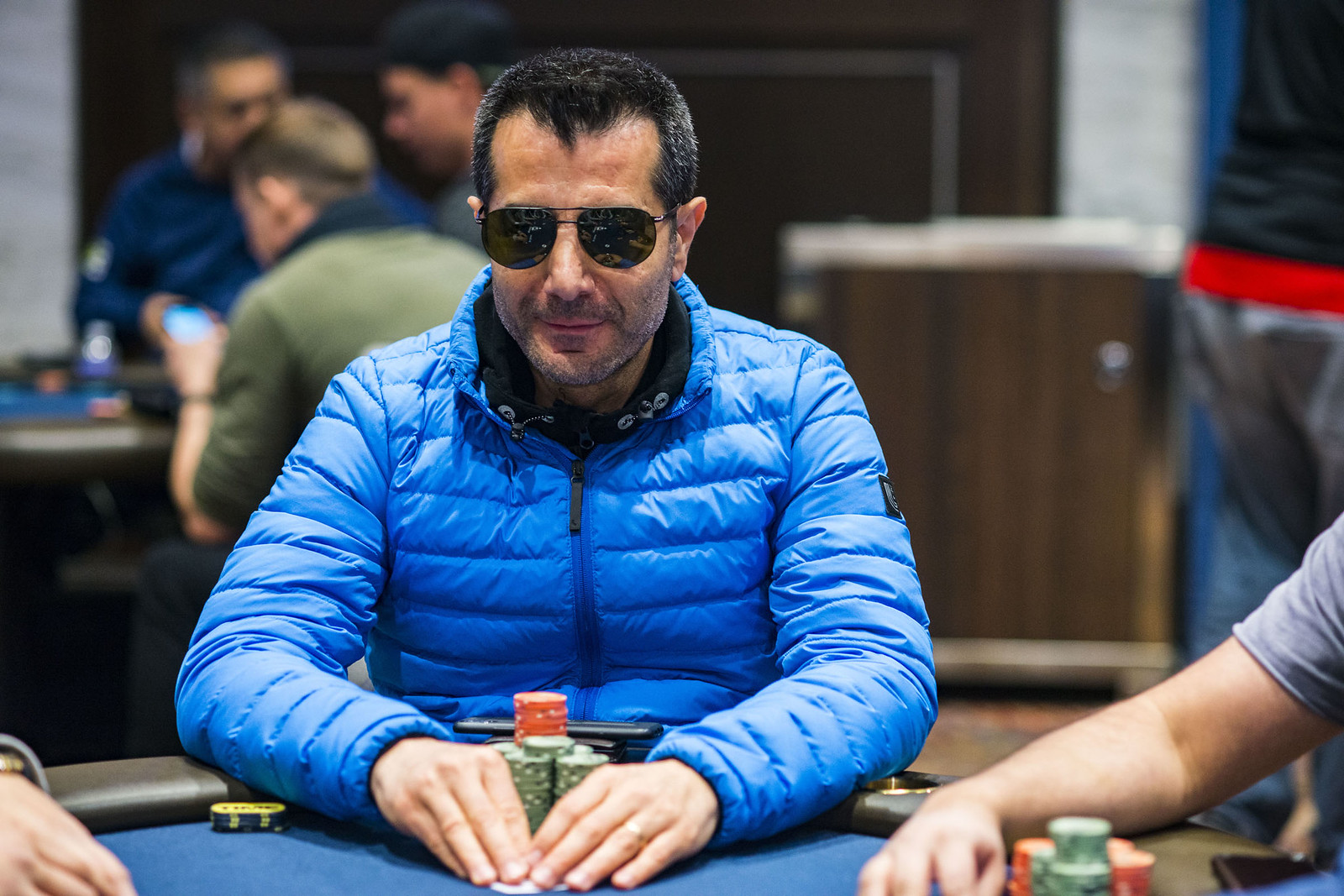 Yilmaz won’t be defending his Player of the Year crown this year, however. Brian Altman will almost certainly win that award as he’s absolutely crushing the competition and having a historic season.

Coincidentally, Yilmaz and Altman might soon have something else in common besides being WPT POY’s. Altman became the first player ever to win the same World Poker Tour event twice. He shipped the Lucky Hearts Poker Open in January for $482,636, the second time he won that $3,500 buy-in tournament. The soon-to-be POY also won it in 2014 ($723,008).

Erkut Yilmaz now has a shot to one-up Altman.

The $5,000 buy-in WPT Rolling Thunder at the Thunder Valley Casino Resort in Lincoln, California began on Saturday with 250 players. The field has dwindled down to the final six, and we’ll have a champion crowned sometime on Tuesday. The final session begins at noon PT.

Yilmaz is among those final six players and is in second place behind Kevin Rabichow, who won a race on the final hand of Monday’s Day 3 session to bust Casey McCarrel in seventh place ($34,210). Each of the remaining players is guaranteed at least $45,390, with first place paying $279,270.

Yilmaz is playing for a little more than just the money and another WPT title. He’s chasing World Poker Tour history. Should he come out victorious on Tuesday, he will become the first player ever to win the same WPT event in back-to-back years.

Yilmaz will also join another exclusive group. This would be his third World Poker Tour title, putting him in some elite company. Darren Elias, with four wins, is the only player with more than three. The legendary pros who have three titles are 2001 WSOP Main Event champion Carlos Mortensen, David “Chino” Rheem, Gus Hansen, Anthony Zinno, and Eric Afriat, the most recent member of this group.