Eric Afriat joined an exclusive group of poker players on Sunday. He not only won the Fallsview Poker Classic in Niagara Falls for $394,120, but also became just the sixth player in history to win three WPT titles. 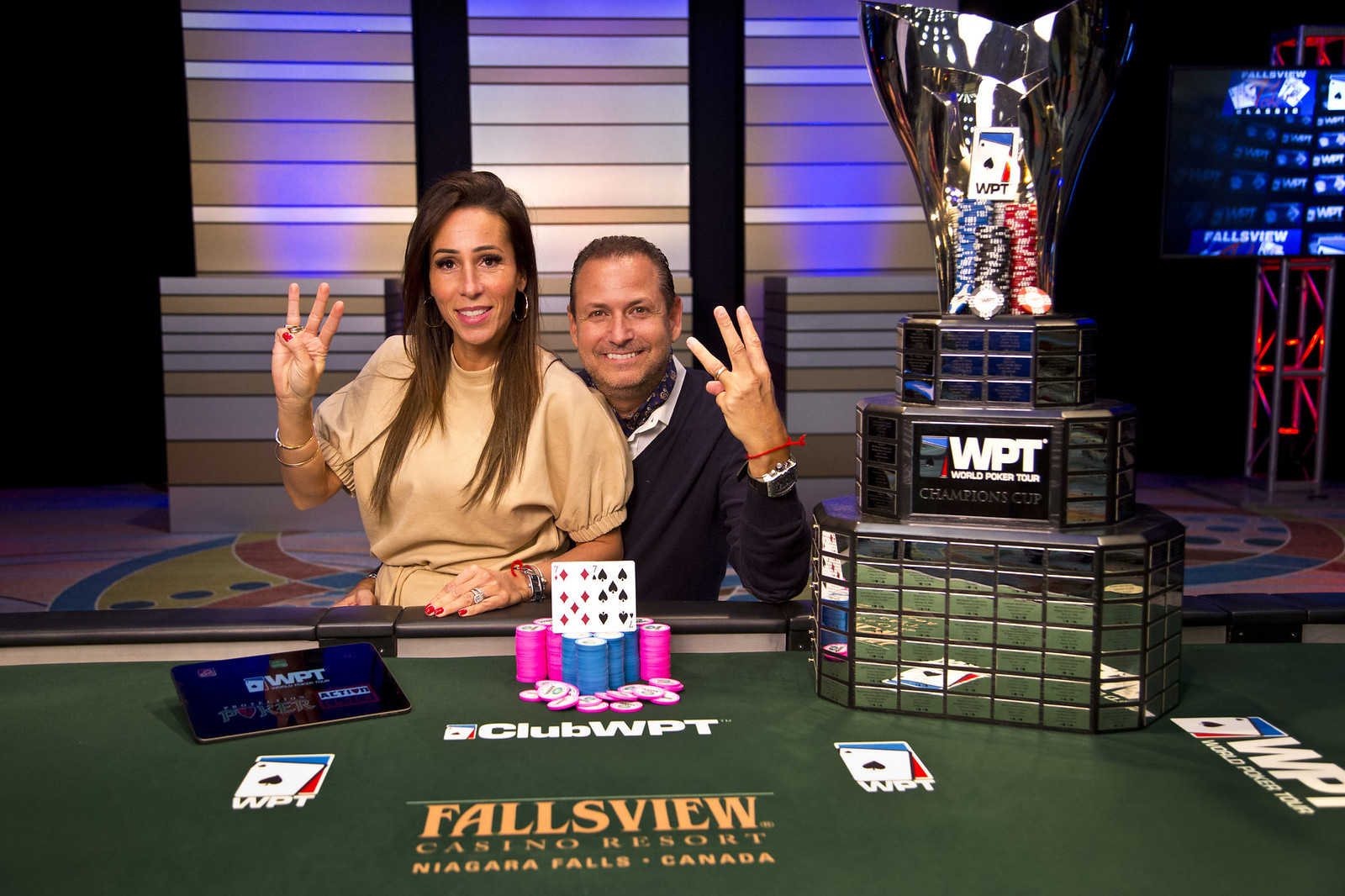 Any tournament grinder would love to win just one WPT title. Afriat, however, now owns three of them, matching Chino Rheem, Anthony Zinno, Gus Hansen, and Carlos Mortensen. Darren Elias, a four-time champion, is the only player with more.

When heads-up play against Marc-Olivier Carpentier-Perrault began, Afriat made a bold prediction. He was partially right.

Afriat, after three-betting his opponent to win the first hand of heads-up play, told Carpentier-Perrault, “you’re messing with the wrong guy, my friend. I’ll finish you off in 20 minutes.”

While Afriat was correct in predicting victory, he finished his opponent off faster than predicted. The heads-up match lasted just five hands. Afriat picked up pocket 7’s on the final hand and called an all-in bet against A-5 off-suit. The board ran out Q-10-2-8-2, improving neither player’s hand.

Carpentier-Perrault didn’t win the title, but he still took home $265,805. Not a bad consolation prize for a CAD $5,000 buy-in tournament.

Demo Kiriopoulos had a shot at winning the WPT Fallsview Poker Classic for the second straight year, but fell short and was eliminated in fifth place. He was attempting to become just the second player ever to win the same World Poker Tour event twice. Brian Altman, the current WPT Player of the Year leader, became the first to pull off that incredible accomplishment last month when he won the Lucky Hearts Poker Open for the second time.

With the conclusion of the Fallsview Poker Classic, the World Poker Tour now shifts to Southern California for the 2020 L.A. Poker Classic beginning February 29.