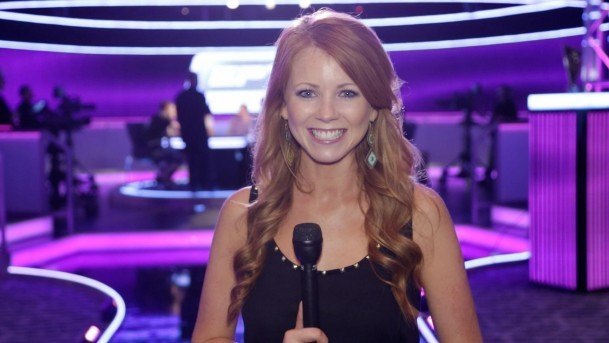 The popular EPT Barcelona, aka the European Poker Tour, got underway late last week and, in what’s becoming something of a tradition for the event, records have already fallen.

However, while PokerStars and the EPT are used to pushing the boundaries and receiving coverage within the poker community, the latest poker festival has captured the attention of the mainstream media as well.

The growth of poker since it was legalized in Catalonia 12 years ago and the record number of players currently competing inside Casino Barcelona is partly the cause for the new cause célèbre.

One of the reasons the latest EPT Barcelona event has captured the attention of the masses is the number of players that anted up for the Estrellas Poker Tour (ESPT) Main Event. Costing €1,100 ($1,270) to enter and built into the EPT’s schedule, the ESPT Main Event attracted an impressive 3,292 runners this year.

Not only that, but the turnout represented the largest ever all-female field in EPT history. What was even more impressive about the event was that it was taken down by poker presenter and travelling Aussie Lynn Gilmartin.

Entering the event on something of a whim, Gilmartin carved her way through the field (she even made a royal flush on her journey) and eventually cut a deal with fellow Australian Heather Dorazio before claiming the title.

With Gilmartin celebrating her win and the ESPT Main Event coming to a close, the EPT’s €5,300 ($6,130) Main Event began in earnest. Welcoming the likes of travelling pros Vanessa Selbst, Felipe Ramos, and defending champion Andre Lettau, the early stages of Day 1A saw more than 350 players sit down for a shot at glory.

Although the final figures haven’t been confirmed at the time of this writing, early indications are that the ultimate total for last year’s number of entrants (1,496) will be broken.

Overall, the latest poker event in Barcelona has not only provided the perfect opening for the EPT’s new season, but shown that the game is still very much alive and thriving in Europe.

What’s killing me is Pokerstars should be streaming these events. Why are they not streaming?

good showing by Lynn Gilmartin ! is she married to a well respected poker pro ?