Like father like son for Eoghan O’Dea who won his first WSOP bracelet on Wednesday in the GGPoker Event #51, $400 Pot-Limit Omaha. The Irishman, who hails from Dublin, earned a $100,945 prize for his efforts. 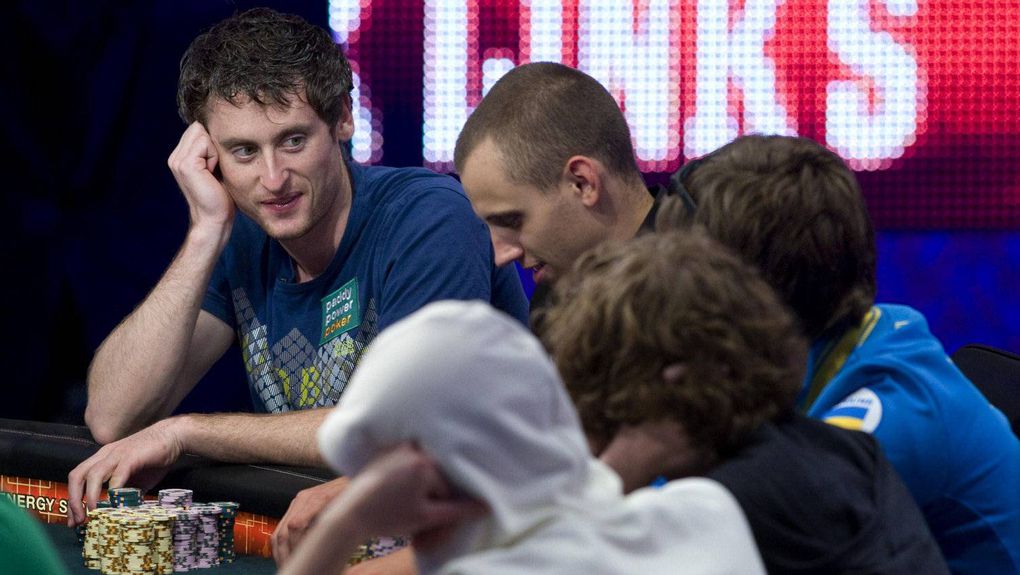 Eoghan O’Dea is one of the top poker players in Ireland. (Image: The Globe and Mail)

His WSOP bracelet title on Wednesday was certainly no fluke. He’s one of the top Irish pros in history, having accumulated more than $3.2 million in live tournament cashes to go along with his online success. Andy Black remains Ireland’s all-time winningest tournament player with $4,859,000 in cashes.

The elder O’Dea ranks 10th all-time in Ireland’s history with $1,342,000 in live tournament cashes. Both family members have dominated the poker scene in their home country for many years.

Eoghan O’Dea finally shipped a WSOP bracelet on Wednesday in a $400 PLO tournament at GGPoker. It took the champ just under 11 hours to best 2,005 entries, finishing up with a heads-up win over Nital Jethalal, a Canadian, who received $81,963 as a consolation prize. Robert Le Roux, playing in South Africa, busted in third place for $59,480. Norway’s Benjamin Voreland was the fourth-place finisher, good for $43,165.

The 2020 WSOP Online Bracelet Series on GGPoker continues on Thursday with Event #52, $1,000 No-Limit Hold’em. Nine players are also still alive in the $1,500 Millionaire Maker, which resumes on August 8. Daniel Dvoress leads the way in the chase for the $1.4 million first place prize.