Online poker in India is evolving, but social stigmas surrounding the game still need to be erased, according to Navkiran Singh, a poker player with designs on helping build acceptance for poker in the second most populous nation on Earth. 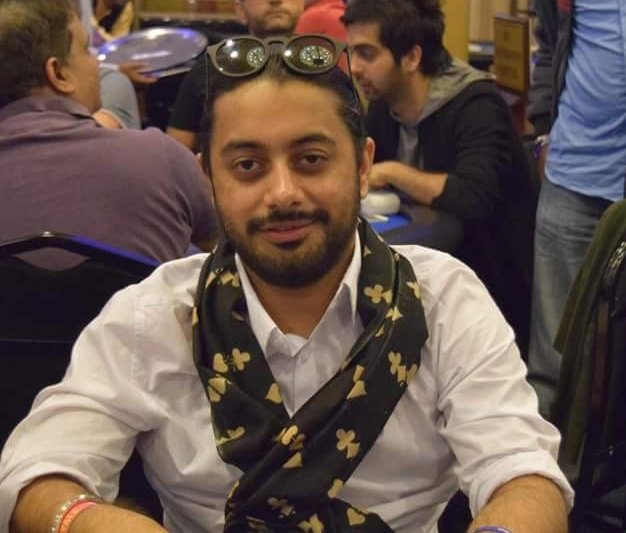 Navkiran Singh, owner of PokerBaazi.com, is one of a new class of entrepreneurs in India seeing great potential in online gaming, if the public can just get over some old aversions. (Image: Gutshot Magazine)

Singh, an engineer-turned-entrepreneur, told YourStory.com that poker’s recent growth in India is impressive, but many people there still misunderstand the game.

“As with any card game, poker is instantly (and foolishly) classified as a form of gambling,” Singh said.

Aside from the general public’s view on poker, Singh also noted the lack of clear regulation across the country hampering the game’s acceptance. An emerging poker industry has had to fight to be classified as a skill game, he says, which affords it a level of protection under the Nagaland Prohibition of Gambling and Promotion and Regulation of Online Games of Skill Act.

Although the Nagaland law has allowed Singh to launch PokerBaazi.com and other gaming sites, the legal landscape in India still isn’t black and white. In the state of Gujarat, for example, poker is still considered gambling, and not a skill game as it is in Nagaland.

Three hearings in September sought to establish a legal precedent for live poker clubs within Gujarat. Another hearing is expected on Nov. 23, but the different definitions of the game across the country is something Singh is trying to overturn for the benefit of India’s gaming industry.

But Nagaland is only a small part of the country, so the growth potential is immense. Singh believes online poker could become an integral part of this growth and, in turn, offer a viable business opportunity for the country’s young entrepreneurs.

This potential recently manifested itself during the Hindu festival of Diwali, Oct. 18 and 19, as traffic across India’s online poker sites reached new highs.

Diwali and card games are steeped in legend thanks to the goddess Parvati decreeing that prosperity is given to those that gamble during the religious period. With online poker now a viable option, players across the country took their chance to play for enhanced prizepools and bonuses.

The jump in traffic may have been fleeting, but it does show how easily online poker can be woven into India’s cultural fabric. While poker may not yet be socially accepted in all quarters, the industry is growing and, according to Singh, the race is on for Indian sites to now match the quality of those offered in established markets.