Element Partners LLC has again moved into the leading position to be the future owner of the World Poker Tour, following the filing of an updated stock purchase agreement. WPT corporate parent Allied Esports announced on Tuesday that it has received the enhanced offer, outpacing the latest bid from Bally’s Corporation, which has also sought to acquire the well-known poker tournament brand. 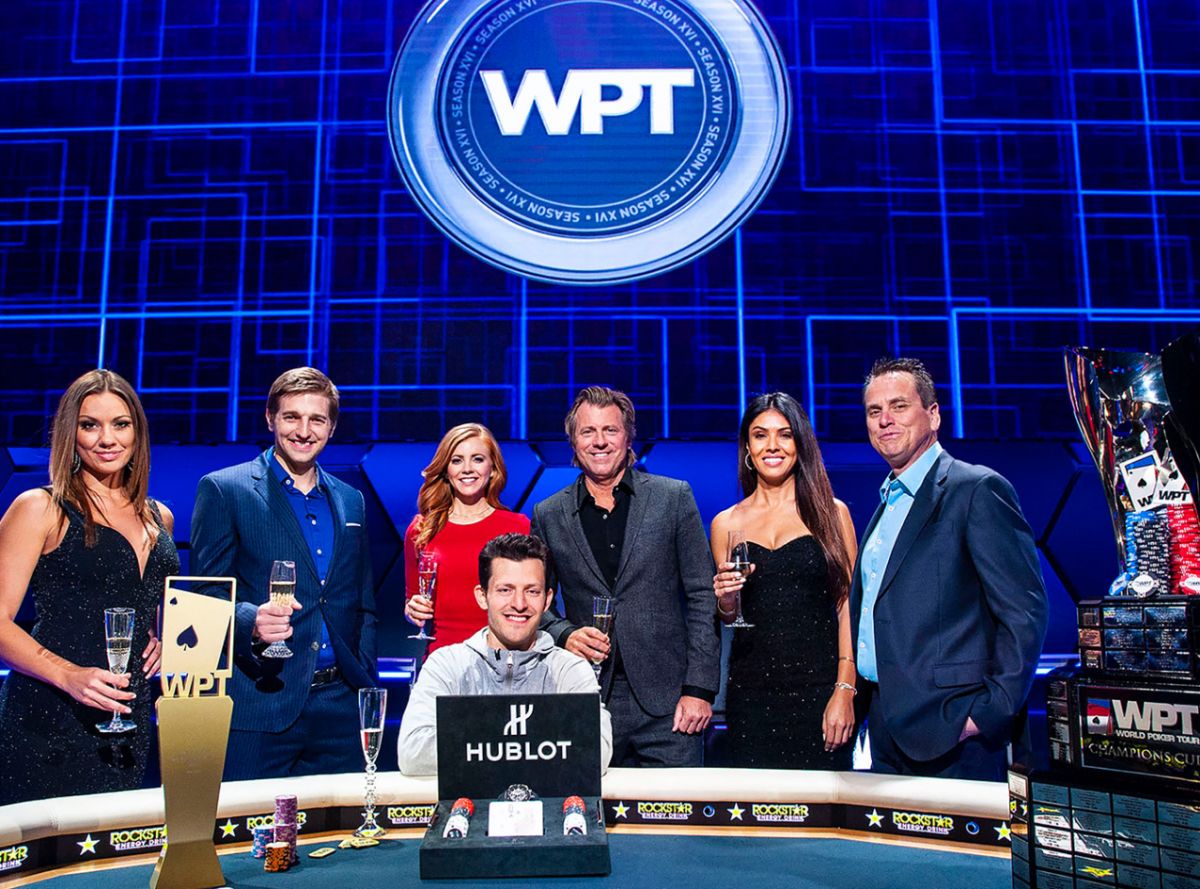 The World Poker Tour is in the midst of a bidding war — one that has seen the business’s prospective selling price increase by more than $25 million since January. (Image: WPT)

In January, Element Partners completed what it thought was a $78.25 million acquisition for Allied, which includes the WPT as its primary asset. Bally’s triggered a bidding war weeks later by making an unsolicited, larger bid for the WPT of $90 million before Allied’s shareholders could approve Element’s takeover. That, in turn, led Element Partners to up its initial offer to $90.5 million, all in cash, only to see Bally’s re-up the ante with a bid worth an even $100 million, either cash-only or in cash plus shares of Bally’s.

As before, Allied’s shareholders still need to approve the deal. The company expects such approval to occur later in April. That, of course, precludes yet another increased counteroffer from Bally’s. The East Coast casino company, which is not connected to the Bally’s casino brand owned by Caesars Entertainment, owns 12 casinos in seven states. It is known for snatching up properties on the cheap, and also made headlines with its recent acquisition of UK online gambling platform developer Gamesys for $2.8 billion.

The possibility of revitalizing the World Poker Tour’s online poker brand and expanding it into regulated US states may be one of the driving forces behind Bally’s interest. However, with an estimated market value of $120 million, the WPT and its related assets offer less of a bargain the longer the current bidding war bidding drags on.

Unlike Bally’s, little is known about Element Partners, a private venture-capital firm founded in Pennsylvania and with interests in California, where the WPT and most of its officials are located. The sweetheart nature of the initial deal suggested that the WPT’s sale sprang up from informal talks, only to have a nearly completed deal made more complicated and expensive by Bally’s intrusion.

The WPT, for its part, continues its nomadic corporate existence. Since its founding in 2002, the traveling poker tour has passed through several hands. The WPT was sold to PartyPoker in 2009 and was later wrapped into the later bwin.party family, though it was later acquired in 2015 by prominent Chinese gaming manufacturer Ourgame.

Ourgame’s interest in poker (and the WPT) later cooled after a China-wide crackdown, and in late 2018, the WPT was sold to Black Ridge Acquisition Corp., an entity controlled by Poker Hall of Famer Lyle Berman. Whether Berman will retain any ownership in the WPT if the sale to Element Partners is approved remains unclear.