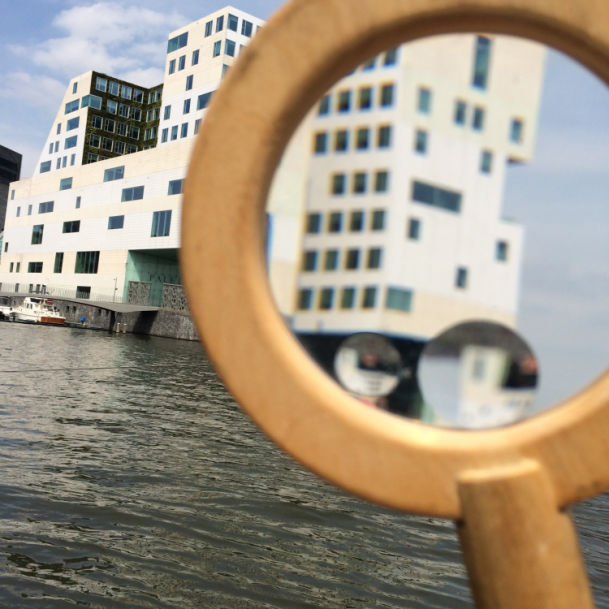 Going Dutch: The Amsterdam Court of Appeals has ruled that poker is not a game of skill, but the opera definitely ain’t over on this one, globally speaking. (Image: rechta.com)

A Dutch court has spoken, and says that, contrary to a prior ruling, poker is not a game of skill.

The Amsterdam Appeals Court has overturned a previous judgment from 2010, in which two defendants who were accused of running illegal barroom games successfully argued that poker was not a game of chance.

As such, their operations were not in violation of Dutch gambling laws, the court agreed in the first instance.

But the Dutch Advocate General begged to differ, and ordered the Public Prosecutor to appeal. He maintained that poker is a game of chance at its core, and that remains the view of the Dutch government and the tax authorities. He did concede that some players were able to handle the chances that arise more deftly than others, but nothing more.

Between 2005 and 2007, the defendants were accused of spreading weekly poker tournaments in a bar in Bussum, a small town to the southeast of Amsterdam. The events cost €10 to enter (around $11 at today’s exchange rates) and accommodated a maximum of 70 players on seven tables.

“Poker is a complicated multiplayer game in which chance plays a role,” declared the defense in the most recent case. “In practice, however, the most skillful player has a significant influence on the course of the game.

“… [but] the role of chance is smaller as more rounds are played; and the most skillful players usually make the final table,” the defense added.

Prosecutors noted that while the tournament format increased the role of chance in the game, presumably a reference to a fast blind structure, they still questioned whether the element of skill outweighed that of chance.

The judge decided that it didn’t, and pointed out that the legal definition of gambling under Article 1 of the Gambling Act as being any game that “generally depends on the probability of chance profits, even if that risk increases with multiple proficiency or greater dexterity of the player.”

The question of skill versus chance in poker is one that has been debated many times in courtrooms around the world, and this round will not be the last.

Poker encompasses two of three elements that are needed to classify it as a gambling game: a stake and a prize. The third, an overriding degree chance, is open to debate.

Since an element of chance is present in just about everything we do (even chess players flip a coin to decide who moves first) the “Dominant Factor Test” is often used in American court cases to determine whether a game meets certain criteria to qualify as a skill game, namely, which element dominates: either skill or chance.

But despite various studies by economists, computer scientists, and mathematicians, many of whom have analyzed millions of poker hands and proved that skill dominates over time, the jury still seems to be out.

There it is ” various studies by economists, computer scientists, and mathematicians, many of whom have analyzed millions of poker hands and proved that skill dominates over time,” Sounds like the experts have answered this question. Skillfully!