Flashback Friday: Doyle Brunson Turned Down a $235 Million Offer for his Poker Site

Doyle Brunson once had a poker site named after him — Doyle’s Room. The site became so valuable in the early days of the poker boom era that he was offered $235 million for it. He turned the offer down, which turned out to be a costly mistake, although he certainly isn’t struggling financially. 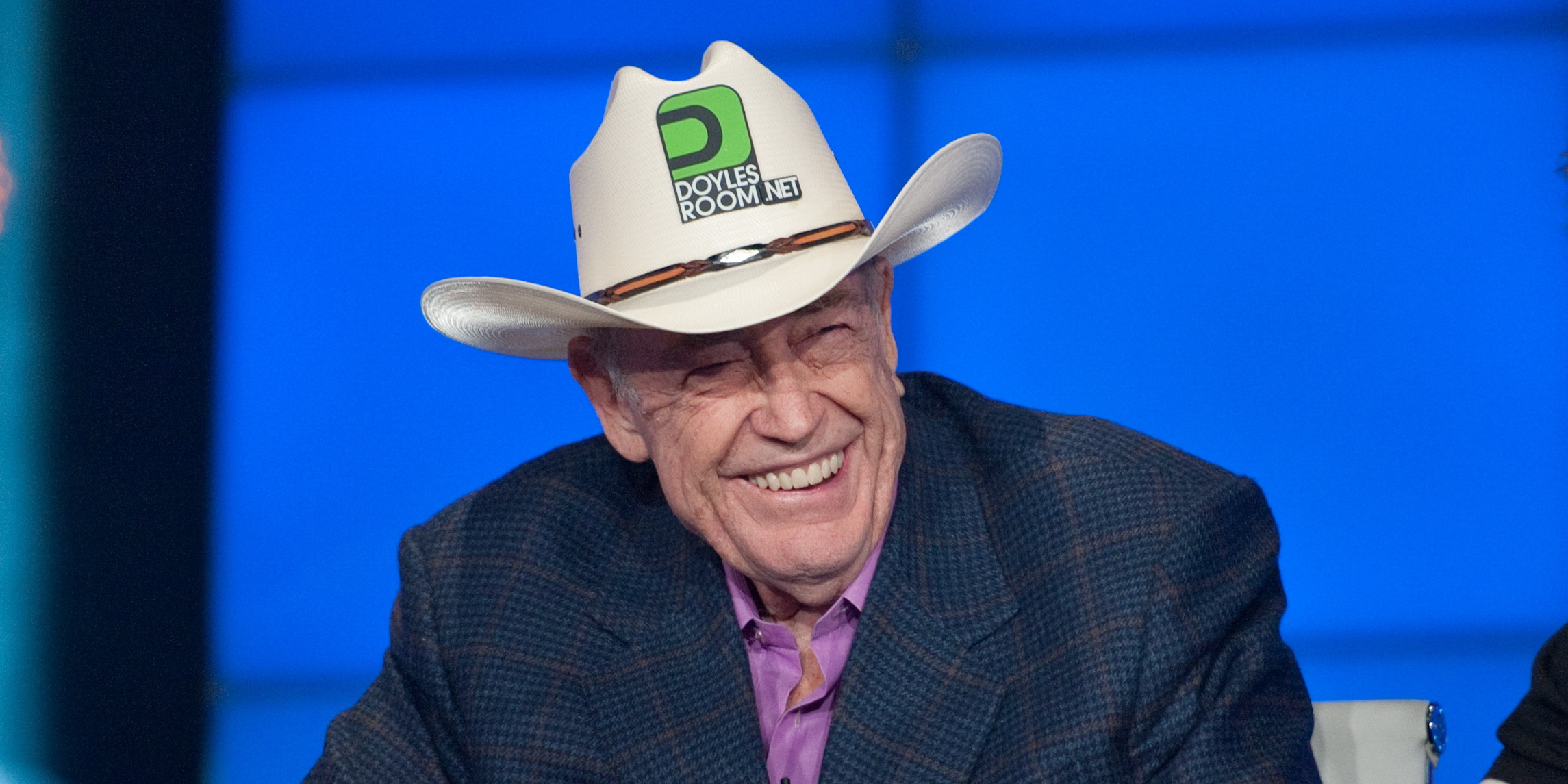 Many forget that Doyle Brunson once had his own poker site. (Image: doylebrunson.com)

Doyle’s Room was a small poker site compared to PokerStars and Full Tilt Poker, but it had enough traffic and interest to be profitable, at least for a while.

The poker site was founded in 2004 by the Tribecca Poker Network (now Playtech iPoker Network). In 2007, Microgaming took over the rights to the internet poker platform before Americas Cardroom acquired the site in October 2011.

Doyle’s Room was available to American players pre-Black Friday. Many players gave the site a shot simply because they were fans of its namesake. “Texas Dolly” wasn’t the only big-name pro promoting the poker site. Popular players such as Cyndy Viollette, Hoyt Corkins, Mike Caro, and Doyle’s son, Todd Brunson were also on board.

Then Black Friday happened on April 15, 2011, and that was the beginning of the end for the popular virtual card room.

Should Have Taken the Offer

Less than two years after Doyle’s Room was created, Doyle received an offer from an unknown buyer to purchase the poker site for $235 million. Brunson doesn’t make many mistakes on the felt, but he did make one bad business decision.

The 10-time WSOP bracelet winner said no to the deal despite the nine-figure offer. He seemed to think the poker site had more upside, and that it would be worth far more money in the future. Online poker was booming at the time, so it wasn’t a crazy stretch to think Doyle’s Room wouldn’t one day be worth billions. But despite hindsight being 20/20, the Poker Hall of Famer is still haunted by his questionable play.

“I’ve asked that many times. I turned down 235 million for Doyle’s Room before Black Friday that haunts me to this day. I thought it was going to be worth twice that and it would have been. How much do u need? What was I thinking of? 500k … 20 million is my answer,” Brunson wrote on Twitter in 2009 in response to being asked how much money one needs to be considered wealthy.

Brunson said he expected Doyle’s Room to at least double in value, which is why he turned down the offer. He also revealed the potential buyer on Twitter — Paradise Poker, one of the original poker sites that flopped many years ago.

Doyle’s Room, as part of the Black Friday scandal, was seized on May 26, 2011, and never dealt another hand. The poker site, which is no longer in existence, is now worth exactly $0. Brunson quickly cut ties with the poker site after the US Department of Justice shut it down.

Looking back, Doyle would have known to accept the $235 million offer, but he’s a gambler who bet on the poker site he believed in. Unlike most of his bets, this one didn’t pay off.