Doug Polk retired from poker over a year ago, but now he claims his days of creating poker-related content on YouTube are officially done despite having more than 288,000 subscribers. 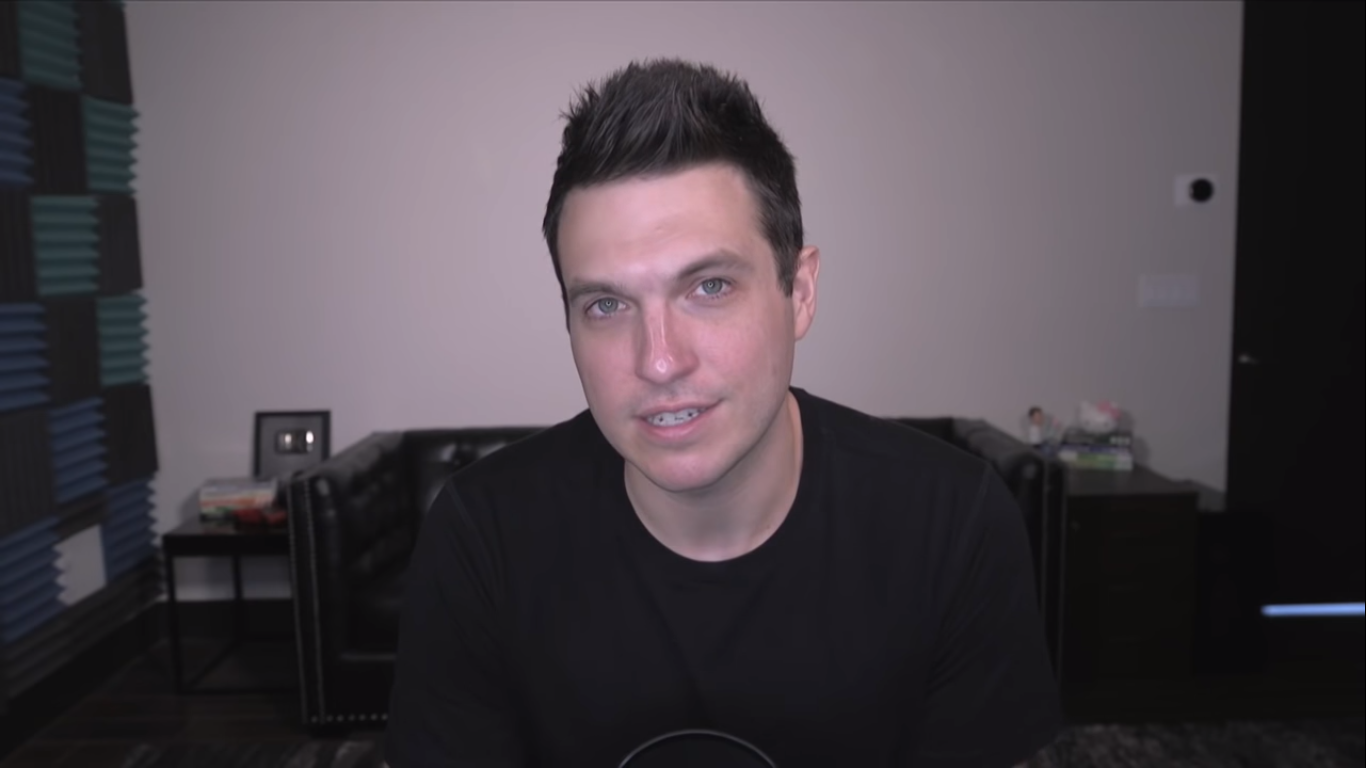 Will Doug Polk ever return to the game of poker? (Image: YouTube)

Polk hasn’t played cards since the 2019 WSOP Main Event. In his most recent YouTube video, which he says is his last in this niche, Polk said he punted off his stack in the Main Event because his heart is no longer in the game, and that he no longer has interest in playing.

The three-time WSOP bracelet winner and founder of Upswing Poker has the second largest poker YouTube channel. The only poker channel with more followers is run by his arch-nemesis, Daniel Negreanu, who has 391,000 subscribers.

Polk, known as “WCGRider” in the online poker streets, uploaded his first YouTube video on June 22, 2016. Since then, he’s created hundreds of videos on a wide range of topics and styles, including his popular “Poker Hands” videos. He’s never been one to shy away from tackling controversial subjects in the world of poker, and players tend to either love or hate his candidness.

What’s Next for  Polk?

On Monday, Polk released what he claims is his final YouTube poker, or should we say “polker,” video. In the 15-minute video, he explains why he’s done with poker content, and discusses his future plans.

“I got to a point where I didn’t want to make poker videos anymore,” he said in the video. “But I kept doing it because I wanted to make something, and also because I had that dumb prop bet with Joey (Ingram) where I had to jump out of a plane if I didn’t make 80 videos.”

Polk won that bet in 2019, right around the time of the Mike Postle cheating scandal saga, the last poker topic he covered heavily. Prior to Monday’s post, he had just two poker-related videos uploaded since the Postle story broke in October. One of those was nothing more than an Upswing Poker ad.

Polk says he doesn’t expect to ever regain his passion for poker, but instead of giving up the YouTube gig, he’s switching channels.

The former online, heads-up legend has a new channel in which he’ll cover a variety of topics, including politics and entertainment. Polk’s new YouTube channel already has 26,000 subscribers and 17 videos. In recent clips, he’s given his take on President Trump, the Democratic party race, and the coronavirus pandemic.

If you’re holding onto hope that Polk will one day return to poker, he says that won’t happen. But, who knows? Maybe he’ll get that urge for playing all-night, high-limit hold’em at the Taj one day.

No big deal IMO. In the past 6 months or so, he was scarcely posting videos so it seemed to be pretty shutdown anyways.

He is so fucking annoying and clearly autistic, I am so glad he finally stop making videos, he is so irritating and socially retarded and every fucking video is cringe lol.