Doug Polk has little interest in playing poker these days and plans on competing only in the WSOP Main Event this summer. But he’s found a new hobby: Discussing mainstream news topics outside of poker and cryptocurrency on YouTube. 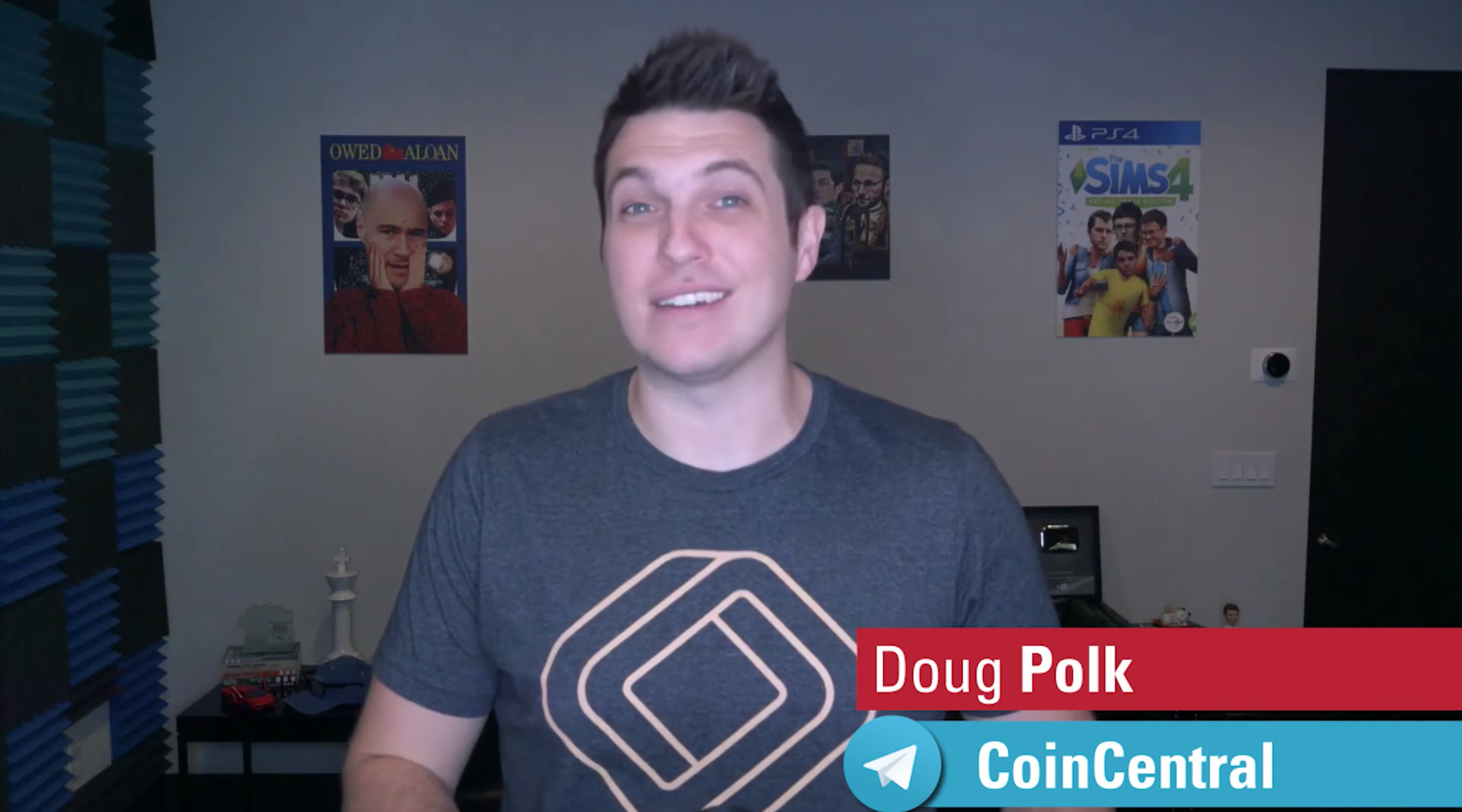 Polk, a popular YouTuber who’s built a loyal audience of nearly 200,000 subscribers with his videos on the poker world and then cryptocurrency, released the first episode on his third YouTube channel. This one doesn’t have a name yet, but he describes it as a place for him to make videos addressing “mainstream” topics.

In his first video, 11:17 in length, Polk offered his take on such hard-hitting topics as IHOP becoming the International House of Burgers. (Spoiler alert: he’s not a fan of the change, but admits he hasn’t eaten at the restaurant in “at least 10 years.”)

“I frankly couldn’t give two sh*ts. I’m never going to IHOP or IHOb. They could change that to any other name that they want to and I’m still not going, but it’s a story and this is news.”

Other topics he addressed were the explosive popularity of Fortnite and full-time video gamers, Phil Mickelson’s meltdown at the US Open over the past weekend, and the US missing out on the 2018 World Cup in Russia.

On his new channel, Polk loves a good pun, and displays the same sarcastic humor his fans have come to expect and appreciate from his poker and cryptocurrency channels.

Not Done with Poker

In addition to his debut into mainstream media topics, Polk uploaded a new poker news video addressing Phil Hellmuth’s heavily criticized decision to charge investors a high markup in WSOP events. And he used a classic over-the-top clickbait-style headline that to some extent mocks itself to get your attention:

“Should Phil Hellmuth be CHARGED WITH FRAUD By The SEC???,” the headline read.

Another spoiler: No, Polk didn’t suggest Hellmuth should face prosecution for charging a high markup. But he doesn’t think the Poker Brat is being fair with his investors.

“While it might not be a cool thing to do — I wouldn’t do it if people had a piece of me — it’s still within his right to do so as long as he’s not misleading people,” Polk said of Hellmuth’s hefty markup fee.

“It’s a free market. The market should decide if 1.8 is a reasonable price to pay on Phil Hellmuth. And if the market says it is, then that’s the price.”

Despite not playing a single hand of poker this summer following his Day Two exit from the Super High Roller Bowl in May, Polk created drama at the WSOP earlier this month when a billboard popped up outside the Rio that read, “MoreRakeIsBetter.com.”

The billboard, which still stands, was purchased for trolling purposes. Daniel Negreanu, the PokerStars ambassador Polk has been repeatedly critical of the past couple of years, suggested during a 2016 interview that more rake is better on PokerStars for recreational players as, in his words, it prevents the pros from playing.

The comment angered Polk, who hasn’t been able to let it go since. In addition to buying the billboard, which promotes a website that does little more than attempt to shame Daniel Negreanu, maybe bringing his “Polker” brand of creativity to more mainstream news topics is a better use of his time.

I checked out the videos he had posted. I don’t know why he chose this content for the show, but it’s the same old Doug. It’s worth a watch.

This guy is just way out of line. He is using the tactics of a teenager and people think he is funny. So I am glad that people can have their weird little stand-up guy, but it’s obvious to me that a serious poker player would spend more time focusing on poker instead of being an attention whore.