Doug Polk has a gripe with the Global Poker Awards over his lack of being nominated for any 2019 category. And he might have a valid argument. 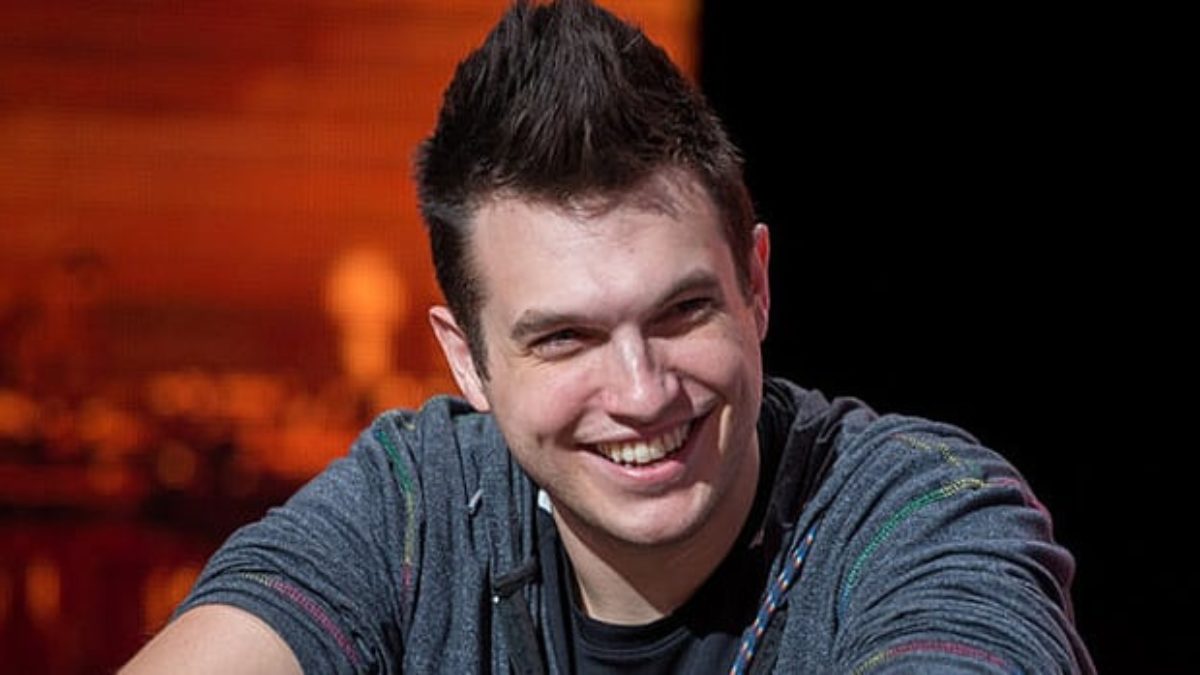 The Upswing Poker founder posted a series of tweets ripping the, as he claims, “rigged” awards. The Global Poker Awards will take place at the PokerGo Studio in Las Vegas on Mar. 6.

Despite being retired from the game and admittedly having no passion for poker anymore, Doug Polk still feels he deserves to be recognized for his contributions to the game. And he believes his long-time nemesis Daniel Negreanu and “industry insiders” are preventing him from getting that recognition. There could be some truth to his claims.

Doug Polk Was a Beast on the YouTube Streets in 2019

Doug Polk has the most popular, at least in terms of views, poker YouTube channel. He has over 284,000 subscribers, second only to Negreanu’s 375,000. But Polk’s videos in 2019 had far more views than any other poker content producer, which he pointed out on Twitter.

The GPI poker awards finalists came out yesterday, and this time, im not even nominated for any category

Last year I made 74 poker videos for 35m views. I covered hands, news, and all kinds of poker topics. I didnt play poker but it was my most successful year ever for content.

Doug Polk wasn’t active on the felt in 2019, but he certainly was on YouTube. The three-time WSOP bracelet winner posted numerous hand analysis, interviews, and opinion-based videos. Like many in the poker industry, he also tackled the Mike Postle cheating scandal relentlessly.

But despite producing 74 poker-related videos throughout the year and receiving the highest viewership of anyone, he wasn’t nominated for an Global Poker Awards category.

What Did He Do Wrong?

Doug Polk didn’t get a Global Poker Awards nomination for a reason. But we don’t know what that reason is. He believes his nemesis, Daniel Negreanu, a.k.a.  “Captain More Rake is Better” may have had influence over his snuff.

So let this be a lesson to any media personalities in poker… It does not matter how good you are at what you do.

What really matters, is if Captain More Rake is Better and his sidekick Deputy #EntrepreneurLife think you like them.

We don’t know if Negreanu has any influence over the Global Poker Awards. But it is a bit odd that arguably the most popular poker YouTuber wasn’t nominated in the Media Content of the Year: Video category.

“I did a bunch of videos I am proud of from last year, and they were also some of the most popular videos in poker,” Polk wrote. “Not a single piece of my work made the list. At least in the past years I was at least nominated, with no chance to win.”

So, who is nominated? 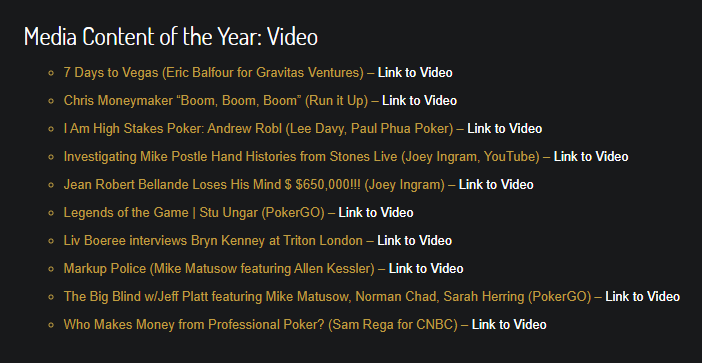 I think Doug does have a legit gripe. I don’t know how much influence Daniel has over the nominees, but I”m sure his voice is heard. Interesting to see a small amount of how things work in the background.