The Poker Players Alliance desperately needs funds to continue to operate, but the grassroots political organization that lobbied for poker players’ rights throughout the past decade need not ask high roller Doug Polk for donations, as he equates the group with PokerStars, a site he despises more than sleeves. 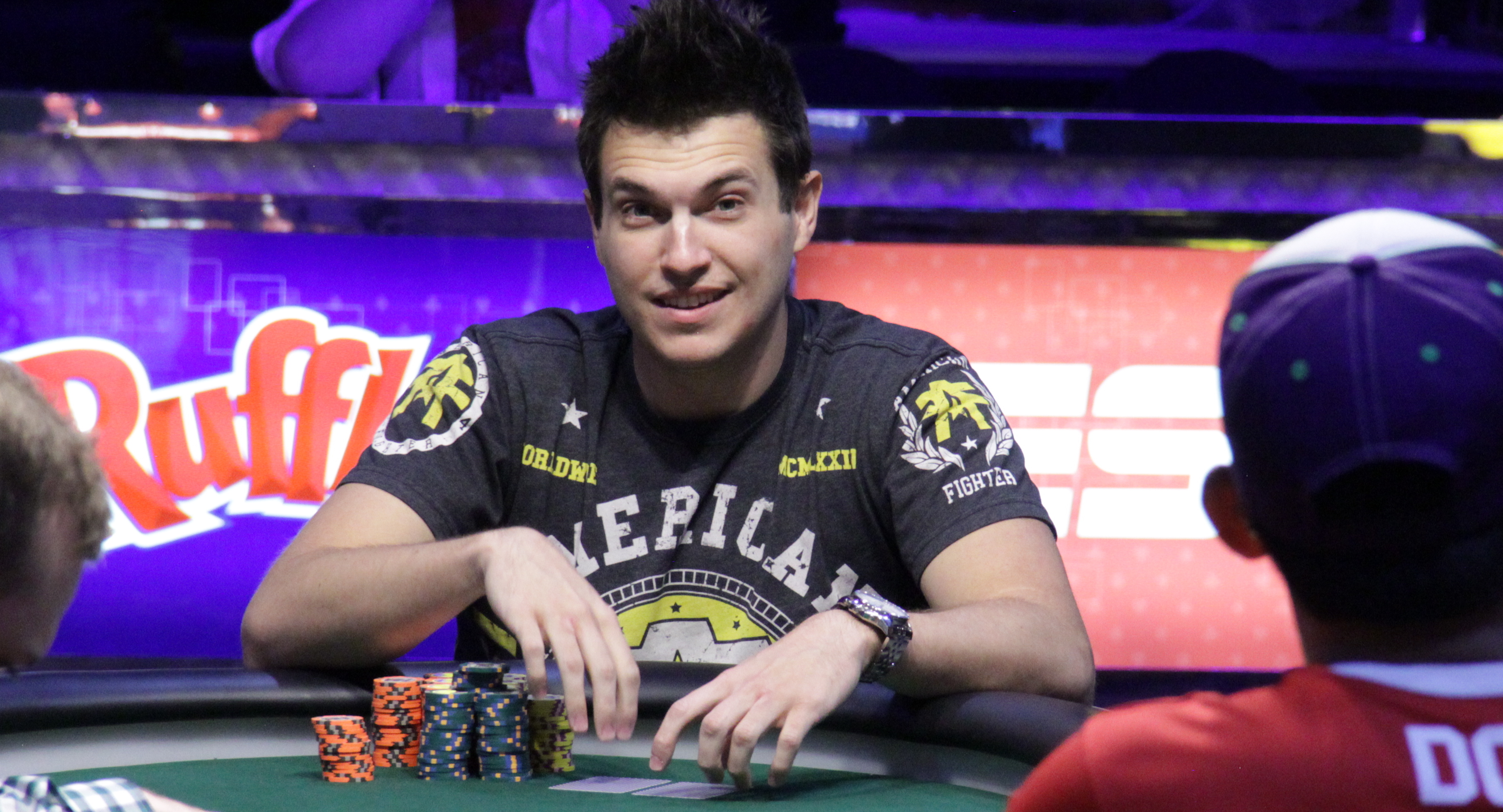 It’s no secret that the tank top-wearing pro has long turned against PokerStars, the platform on which he made millions playing online poker, mostly in heads-up games. But somewhere along the way his fondness for the site turned, and noting its previous affiliation with the PPA, Polk joined a chorus of players over thegroaning as the Washington-based political organization struggles to figure out its next steps.

Polk made it clear on Twitter he isn’t going to help the PPA raise the $25,000 it needs by the end of the month to continue operations.

“The @ppapoker desperately needs money and might collapse. I’d feel better trying to help if these weren’t some of the same people who lobbied AGAINST online poker in California 2 years ago. Why’d they do that? It would’ve shut out PokerStars from the market if passed,” the 2017 Big One for One Drop champion and popular YouTuber tweeted, trying to make the case that the PPA worked for PokerStars more so than players in general.

“This is the level of monopoly we deal with in the poker community. Even the lobby FOR online poker, is against online poker if it hurts Pokerstars business,” Polk continued.

Polk is correct in saying the PPA defended PokerStars against tribal casino owners when they fought to keep the Isle of Man- and later Montreal-based poker site out of California. But if Snopes were to fact-check his entire post, his claim would at best receive a “mixture” rating.

What’s incorrect about his claim is his comment that the PPA was lobbying “against online poker in California.” The PPA exhausted its resources pressing state lawmakers to support a pro-online poker bill that would allow PokerStars, the PPA’s primary funding source, to apply for a license.

Most California tribal casinos supported a bill that would prevent poker sites that had previously operated as bad actors (i.e., illegally) in the US, which included PokerStars. That measure would’ve prevented Stars from obtaining a license in the Golden State for five years.

Saying the PPA lobbied against legalizing online poker in Cali, however, is only half true, because the PPA made a strong push to convince legislators to drop the “bad actor” clause from the bill, but refused to support any other proposal.

There’s no way to prove if Polk’s insinuation that California would’ve legalized online poker were it not for resistance from sites in operation now. The PPA has backed out of the Golden State as it appears there’s no hope, at least for the foreseeable future, to pass online legislation there.

California Assemblyman Reggie Jones-Sawyer, who sponsored the pro-poker bill in question, said he will not reintroduce any online poker proposals in 2018.

Polk’s trashing PokerStars happens about as frequently as Phil Hellmuth’s complaining about a bad beat. His feud appeared to begin in 2016, when the site changed its player rewards program to favor recreational players over pros, which included Polk.

Since then, he’s taken shots at just about everyone and everything associated with Stars. Even the rarely controversial Jason Mercier, who recently stepped down from his position as a PokerStars Team Pro member, has been criticized by Polk, who dubbed him a “bad reg.”

Mercier has more than $18 million in live tournament winnings, not exactly the resume of a “bad” poker player.

But no one affiliated with PokerStars has taken more heat from Polk than the face of the company: Daniel Negreanu, who Polk recently referred to as a “embarrassment to poker” for his willingness to work with PokerStars, a company that pays the game’s all-time winningest tournament player a brick load of money.

Some might contend Negreanu has been anything but an “embarrassment.” As one of the most popular players in poker, he’s used his celebrity to help charities raise millions of dollars, and arguably has helped bring more players to the game than anyone in history. Well, anyone other than Chris Moneymaker maybe, who also still represents PokerStars.

“………..the platform on which he made millions playing online poker, mostly in heads-up games. ” This sounds a little bit awkward to me. Platforms run a business. A reg doesn’t owe anything to a platform. Every coach will tell you, that the rec is the customer of a reg. I’ve read tons of articles, where it says “be kind to the fish, because they are your customers and feed the industry.” Never ever I’ve heard “be kind to this or that platform.”