Doug Polk and Bill Perkins both seem genuinely interested in facing each other in a heads-up challenge, at least if you take their Twitter comments at face value. But the high rollers appear far apart in the negotiation process. 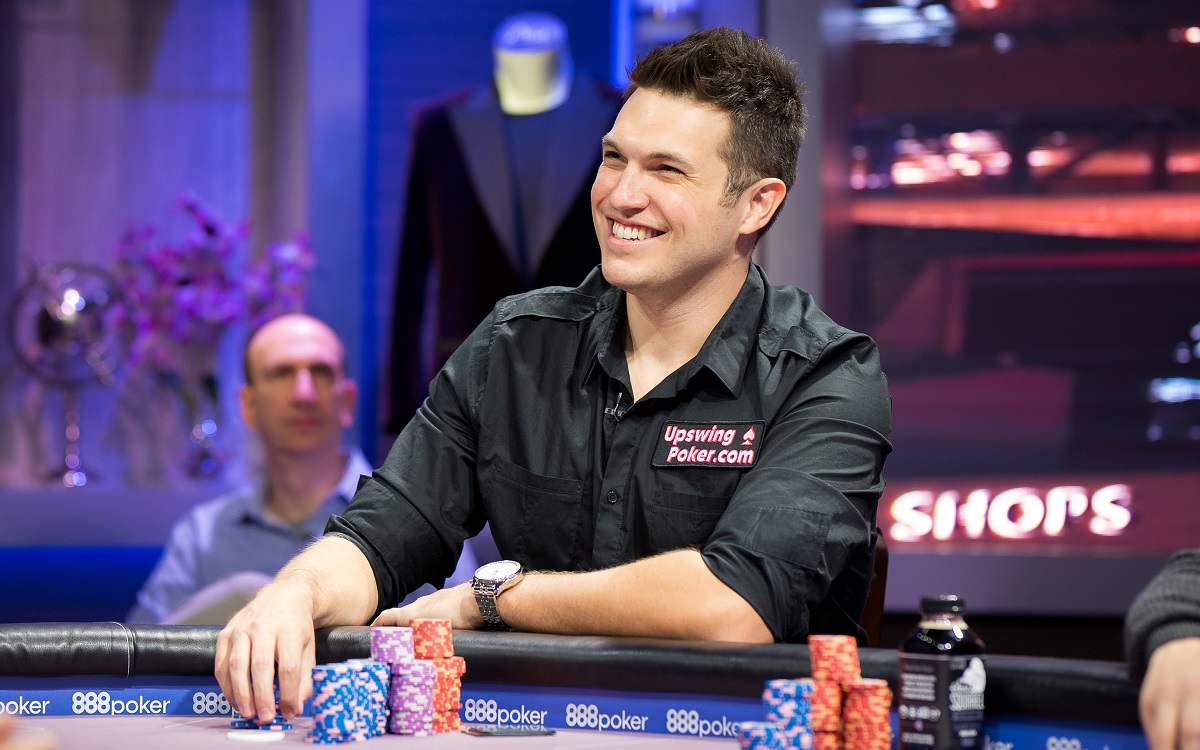 Polk, who is apparently no longer retired from poker (again), has been actively seeking high-stakes heads-up competition, under his terms, of course. Earlier this month, he challenged Bryn Kenney to a duel, but they couldn’t come to an agreement. Kenney wanted to play a one-day match for $1 million, while Polk sought a lengthy online battle.

Close, yet so far away

Perkins and Polk are more on the same page, yet still unlikely to square off any time soon — if ever. That’s because Perkins is looking for a similar handicap he received from Landon Tice — as much as nine big blinds per 100 hands — and the Upswing Poker founder won’t bite.

In his match against Tice, Perkins negotiated some favorable terms that inevitably helped him win the contest. Tice, who led by $61,000 at the time the challenge concluded, agreed to pay back nine big blinds per 100 hands dealt at $200/$400 stakes. But he called it quits 4,907 hands into the 20,000-hand match because he was only winning at a 3.25 big blind per 100 hands rate.

He chose to pay off the $200,000 side bet and surrender as his backers were ready to throw in the towel. Perkins, knowing Polk would never give up that much of an edge, offered similar terms, but a smaller handicap.

Ok @DougPolkVids you got me. How about 6BB/100 after WSOP? #POKER

Polk, who moved from Las Vegas to Austin, Texas earlier this year, made it clear he’s down to play. But those terms simply aren’t going to fly with a smart gambler such as him.

I'm not in the business of laying odds to get action. However this is a little bit of a dif situation.

I'm sure you can get a better rate on the secondary market to get your overall spot closer to 6+. https://t.co/uH9d0m0ft4

“I’m not in the business of laying odds to get action. However this is a little bit of a dif situation. I’ll lay you 3 bb/100. I’m sure you can get a better rate on the secondary market to get your overall spot closer to 6+,” Polk tweeted.

Perkins responded to the tweet by letting Polk know that he’s having a difficult time finding side action at the price he desires.

“If you can’t its all good I’m fine sitting it out,” Polk wrote back. “Im getting married in Nov and if I spend the honeymoon on a remote desktop pio server it might be a quick marriage.”

Polk, considered one of the top heads-up No-Limit Hold’em players of all-time, made $1.2 million against Daniel Negreanu in a 25,000-hand match between 2020 and early 2021. He negotiated the specific terms he was looking for, two tables online at $200/$400 stakes over a large sample size with no or minimal handicap in play. Given his refusal to accept Kenney’s offer and apparent decline to Perkins’s challenge, he doesn’t seem interested in playing any other format.