The Department of Justice announced on Friday that professional poker player Dennis Blieden had pleaded guilty to one count of wire fraud and one count of aggravated identity theft related to the embezzlement of $22 million from social media company StyleHaul. 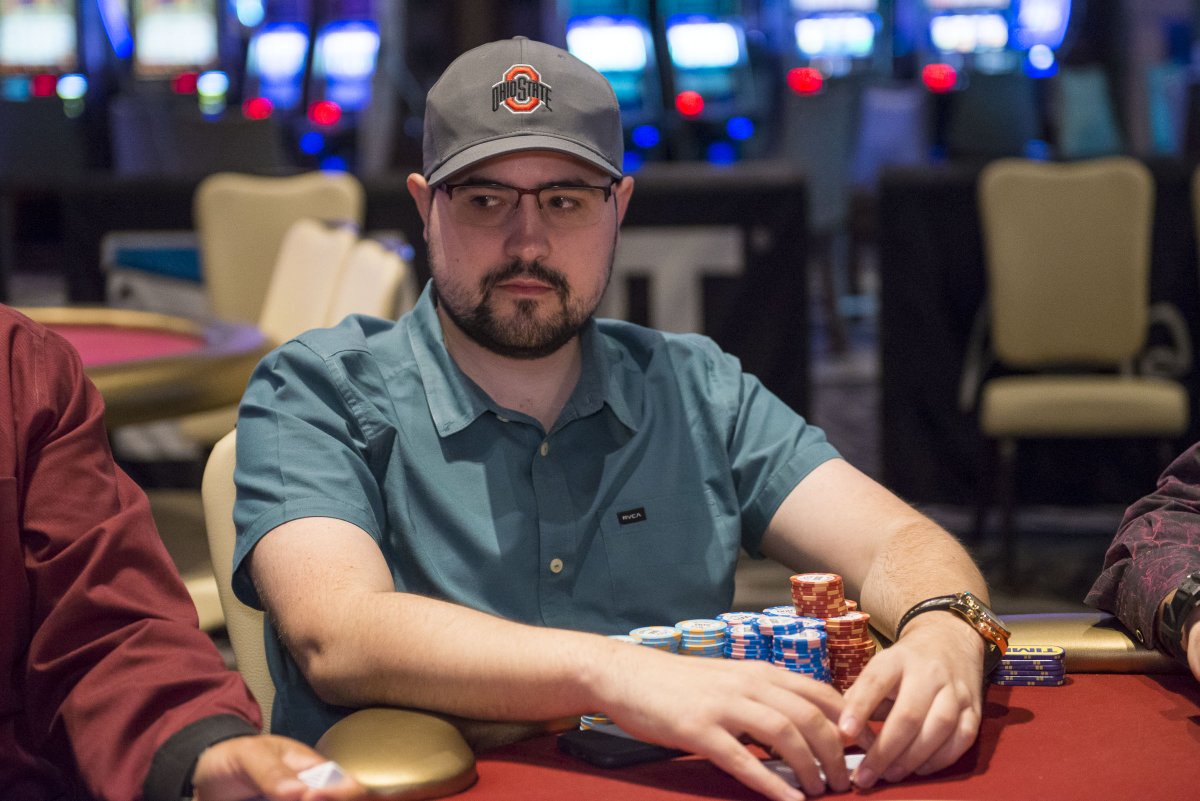 Poker player Dennis Blieden has pleaded guilty to wire fraud and identity theft, according to the US Attorney’s Office for the Central District of California. (Image: World Poker Tour/Flickr)

In a statement, the US Attorney’s Office for the Central District of California said that Blieden was scheduled for a sentencing hearing on March 20, where he could face up to 22 years in federal prison.

According to the plea agreement, Blieden worked as the controller and vice president of accounting and finance for StyleHaul from October 2015 to March 2019. During that time, Blieden wired money to his personal bank account, disguising those transactions by accounting for them as payments to StyleHaul’s clients, among other deceptive practices.

The statement also said that Blieden “frequently” gambled online using cryptocurrency he had purchased using money he embezzled from StyleHaul.

Blieden used money he stole from his employer to write $1,204,000 in personal checks to poker players, $1,134,956 was used to pay off his credit cards, and $8,473,734 was transferred to Blieden’s cryptocurrency accounts, according to court documents,” the statement read.

According to his page in the Hendon Mob database, Blieden has won $1,060,394 in his live tournament poker career. The vast majority of that came at the 2018 WPT LA Poker Classic, where he took down the top prize of $1 million by outlasting a field of 493 players. It’s unclear whether money taken from StyleHaul was used to buy into the $10,000 tournament.

Before that event, Blieden was a little-known local player. That made his victory at a final table that included several professional players a surprising upset, though commentators and observers agreed that Blieden had shown plenty of skill in earning his first major title. Blieden defeated Toby Lewis in heads-up play to earn the win and an entry into the season-ending WPT Tournament of Champions.

While Blieden had few other notable results, his career record includes three cashes at the World Series of Poker, including a 182nd place finish in a $1,500 event during the 2019 series. He also finished in 17th place in the Partypoker Millions Vegas tournament at the Aria this July, winning $35,000.

Soon after those results, Blieden was indicted and taken into federal custody in July.

StyleHaul was a digital media marketing firm that was headquartered in Hollywood. In March, the company announced that it was planning to relocate to London after shutting down its US operations. In May, the company ended its operations entirely. StyleHaul worked with social media influencers, including Joey Craceffa, Zoella, and Cameron Dallas.

Before his indictment, Blieden had been the subject of an internal investigation at StyleHaul after the company realized there were irregularities in its accounting. According to an internal memo obtained by the Daily Beast, Blieden admitted to in-house investigators that he had embezzled $15 million during 2017.

I just watched this WPT event on tv last week. I was surprised that this guy made it to the final table & also noteworthy was how much of a d1ck he was (imo). Funny to read about him here today. Not that surprising really…. but $15million!! WoW!

He must of been god awful at poker to only win 1 million and lose another 15 million lol. How the hell do you get away stealing that much money….

Ummmmm if he got away with it, you wouldn’t be reading this article…