Delaware iGaming Breaks Records in April, No Thanks to Poker

Back in December, the Delaware Lottery reported that, despite a year-on-year jump in revenue for the month, the year as a whole had seen intake from iGaming drop by 14 percent. 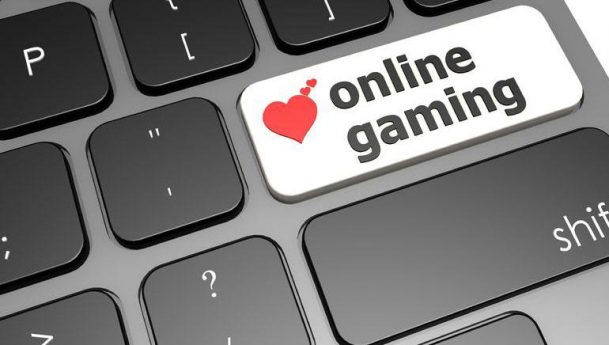 According to the stats, online casino gaming in December was just $19,000. This total was the second-lowest since iGaming was regulated in 2013, and helped contribute to an overall decline in revenue from $2.1 million to $1.8 million between December 2014 and December 2015.

However, while casino gaming suffered a tough time at the end of the year, poker hit an 8.9 percent improvement at the close of 2015. Now it like that momentum has finally translated into a general upswing.

March 2016 saw positive movement for the state’s iGaming economy with its three platforms, Dover Downs, Delaware Park, and Harrington Raceway, generating a combined total of $260,539 in revenue. That figure not only represented a 13.4 percent increase over February’s $229,789 total, but a year-on-year increase.

This good news has been followed up by a second consecutive month of improvements, but not in the way many expected. After crunching the Delaware Lottery’s official numbers, it seems that poker and casino games have traded places in terms of revenue generation.

In fact, the $267,801 total revenue not only signaled the first time Delaware’s online gaming industry broke the $200,000 barrier for three consecutive months, but it was the highest total ever recorded.

Is It Good News for Poker?

On top of casino gaming enjoying a new lease of life, video lotteries contributed $142,735 to the monthly total. In percentage terms, that made video lotteries the most popular form of online betting in April at 53 percent, which can be taken in one of two ways.

Either it’s a positive overall trend and will help drive up other forms of gambling (specifically poker), or it could be a sign that poker is gradually falling out of favor with players who want games that are more predominately focused on chance.

While it’s difficult to assess the market using a single month’s worth of data, the growth of casino gaming and simultaneous relative contraction of the poker market has been seen both in the US and abroad.

Casino gaming has proven to be sustainable as an isolated industry, but in segregated markets like New Jersey and France, a lack of traffic has caused revenue to suffer. For now, however, Delaware’s iGaming economy is on the up and that could prove to be a positive thing for poker in the long run.