David Peters is one of the best poker players in the world. He proved it once again on Saturday when he took down the WSOP $10,000 Heads-Up Championship on GGPoker for $360,480. 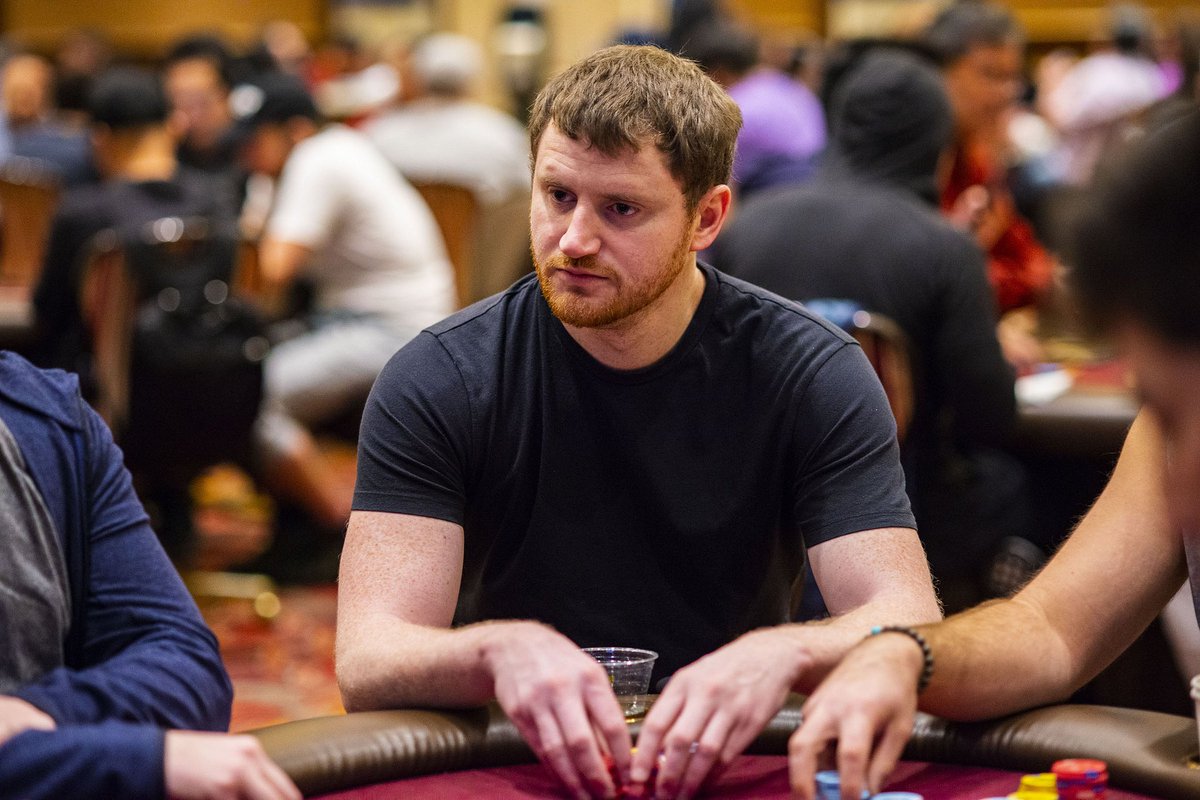 David Peters is nearly unstoppable on the felt. (Image: worldpokertour.com)

The Ohio native was the 2016 GPI Player of the Year, an award he snatched away from Fedor Holz in the final days of the year. He’s racked up nearly $34 million in live tournament cashes, and won the 2018 Poker Masters Main Event in Las Vegas for $1,150,000.

The $10,000 heads-up event drew 128 players on the GGPoker poker site. To win the tournament, Peters had to win seven straight matches, including the finale on Saturday against Michael Addamo, who took home $223,488, a bit of a rebate for his recent $400,000 loss in a historic online poker pot.

Alyssa MacDonald, who lost to Peters, and Michael Zang, who fell to Addamo, also reached Saturday’s semifinal round, but both lost their matches and failed to advance to the finals. The tournament began last Sunday, but the finals were held back nearly a week.

Addamo had solid control of the final match for quite some time. But then Peters began doing what he does best — stacking chips. Once Peters grabbed the chip advantage, he never relinquished it. He won the nine consecutive hands late in the match before Addamo doubled back up to respectability, only to lose moments later.

Addamo was chasing his third bracelet. He won a pair of titles at the 2018 World Series of Poker, one in Las Vegas and one at WSOP Europe in Rozvadov, Czech Republic. But he had to settle for second place on Saturday, the first time in three attempts he’s fallen short when heads-up for a bracelet.

The 2020 WSOP Online Bracelet on GGPoker continues until Sep. 6. The $5,000 buy-in Main Event begins on Sunday with the first of 22 Day 1 starting flights. Players are eligible to enter up to three flights, but cannot re-enter the same flight upon busting.