David Haye enjoyed an illustrious boxing career that included winning world titles at two different weight classes. But the British boxer says none of that made him prouder than his first ever cash in a serious poker tournament. 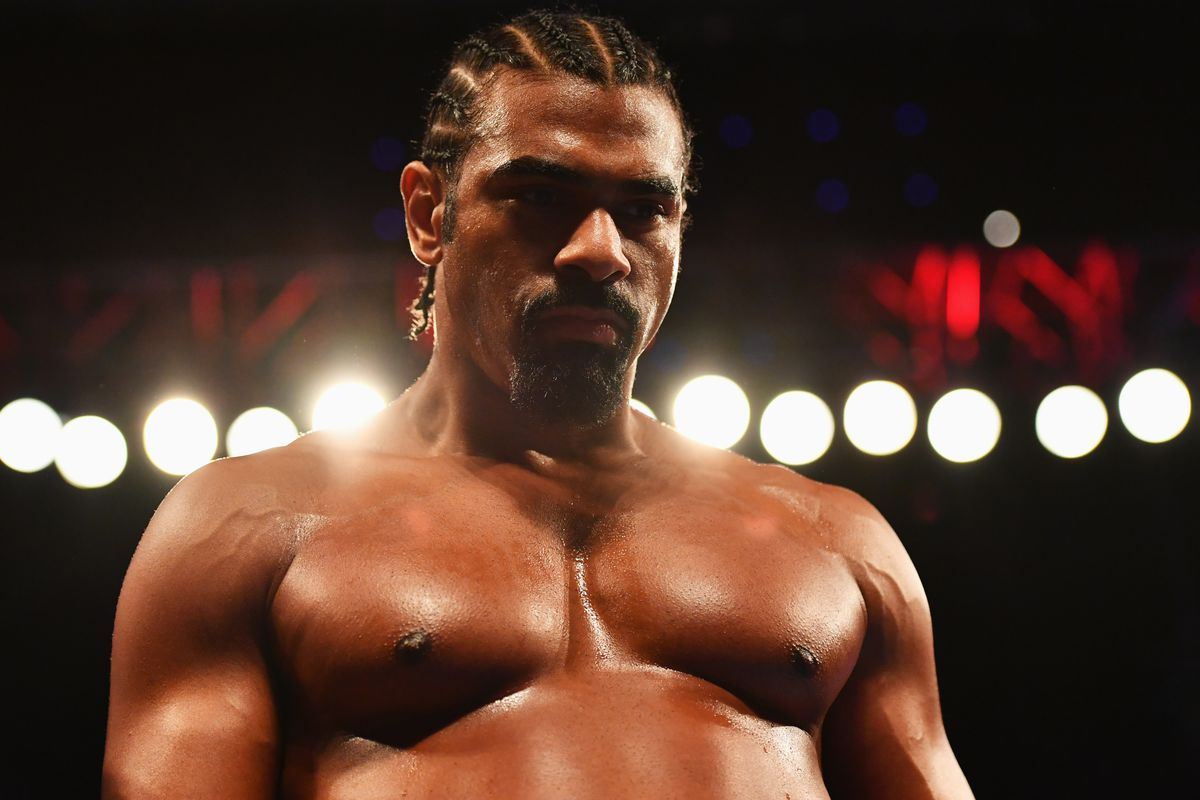 Haye finished in 28th place in the PHP 27,500 ($530) Monster Stack tournament at the Asian Poker Tour Manila, a festival that just wrapped up on Sunday.

Haye Turns to Poker After Boxing

That result earned Haye PHP 38,400 ($739) in prize money. That might not exactly be a life-changing sum, especially for someone who earned millions in the ring. But following the finish, Haye took to Instagram to talk about just how much it meant to him, saying that he “was more excited and proud to cash…then my last few multimillion pound PPV boxing purses.”

According to Haye, the story of his turn to poker came exactly one year before his tournament success. Last May 5, the then 37-year-old Haye was stopped by Tony Bellew in a fifth-round TKO loss. It was the second consecutive fight he had lost by TKO to Bellew, and signaled the end of his boxing career.

“The 27 year boxing chapter of my life was now over,” Haye said of the fight. “But that night provided the catalyst to embark upon many new adventures.”

One of those new adventures was proposed to him in August. That’s when Grosvenor Casinos asked him how he could do in the Goliath – the largest poker tournament in the world outside of Las Vegas – a year later in Coventry. A natural competitor, Haye said that he would expect to win it, a reply he now acknowledges was arrogant and ignorant.

“I agreed to do it, but eight months later I realized I was proper shit,” Haye wrote. “As I never knew the rules to start with…a few games a week wasn’t cutting it. I was setting myself up for a serious embarrassment.”

That’s when Haye got some help from a seemingly unlikely source: boxer turned poker player Audley Harrison, who Haye had beaten in a title fight back in 2010.

“He made the boxer/poker transition with many lessons learned, lessons I don’t have time to figure out for myself,” Haye wrote. “I let him take me to new levels. He gave me a 48 hour crash course in tournament style poker.”

Apparently, the course worked. Not only did Haye end up cashing in the APT Manila vent, Harrison played in the same event and made it all the way to heads up play, ultimately finished in second place and winning PHP 734,100 ($14,130).

There’s no telling whether or not this will lead to bigger successes in the poker world for Haye, but it would take some incredible victories to rival what he accomplished inside the ring.

Haye finished his career 28-4 with 26 wins by knockout, but even that downplays his quality as a boxer. Through 2010, the British fighter was 25-1, before he lost a heavyweight unification fight to the great Wladimir Klitschko by unanimous decision. Prior to then, he had won the unified world cruiserweight titles, and held the WBA heavyweight championship.

While the 38-year-old Haye hasn’t made any indication that he will step back in the ring, there have been rumors that he might return. American Shannon Briggs, who is now 47, told the Daily Star last month that he still expected Haye to come out of retirement to fight him.

Congrats to him. I wish him the best in poker. It is a tough, tough game to let’s just say “make long term profit at”. Guy was an absolute legend in the ring though. We used to love watching his boxing matches in the living room.