Retired boxing champ David Haye may be a lightweight at the felt but he’s notched up another tournament cash at the World Series of Poker (WSOP). 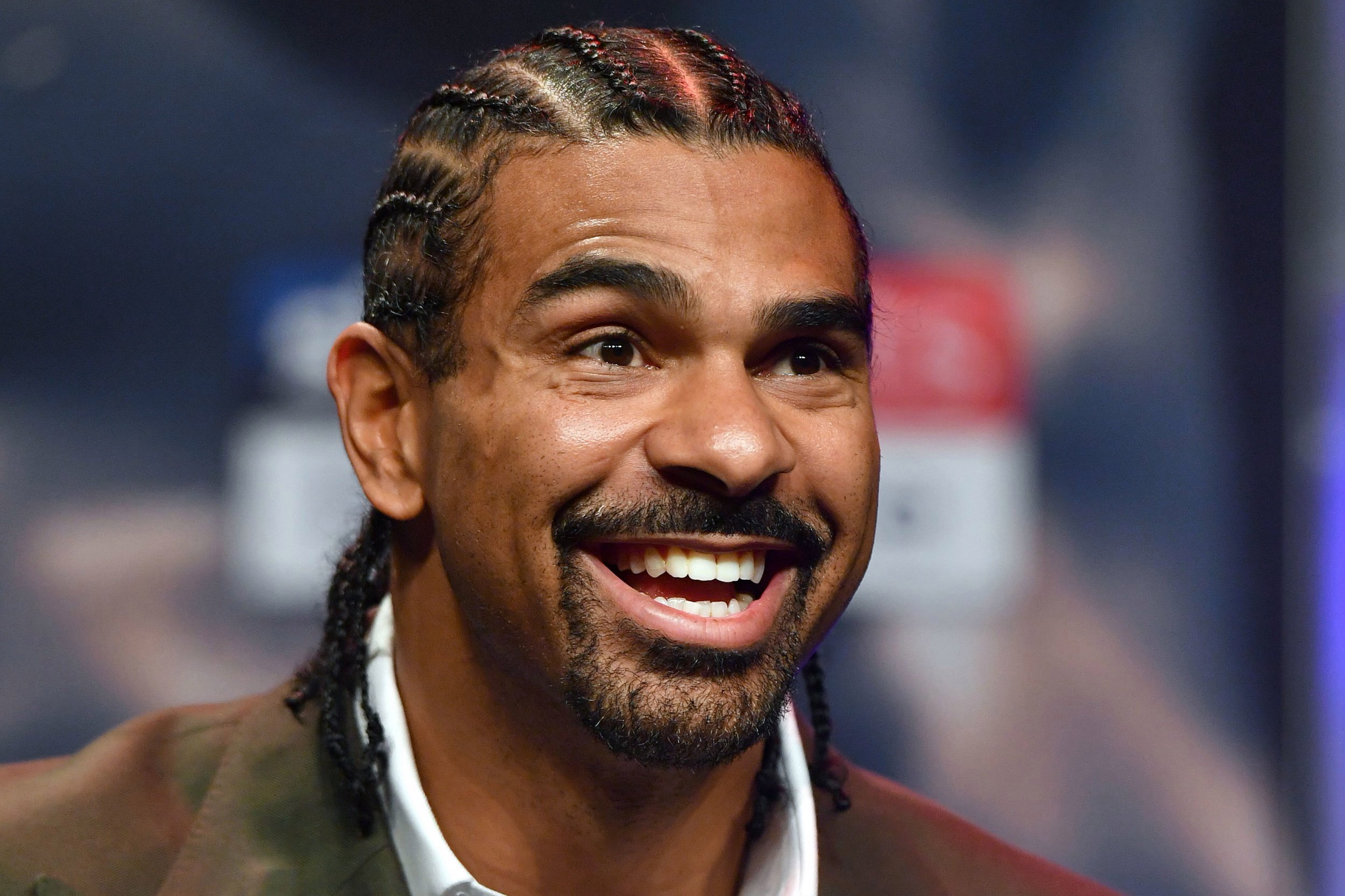 David Haye has notched up another live cash, this time at the 2019 WSOP. (Image: PA Wire/Metro)

With just over two weeks until he takes on the GUKPT’s Goliath, the Brit has been honing his skills in Las Vegas.

Following his first vlog, during which he spent time with Antonio Esfandiari, the Hayemaker has been active at the WSOP. In his second social media update, he revealed his time in Sin City has been dominated by poker.

As well as putting in more than 70 hours of play in less than a week, Haye made friends with some familiar faces.

First to offer some help was 2017 WSOP Main Event champion Scott Blumstein. Catching up with Haye outside the Rio, the American advocated a tight approach.

Next to provide some sage words was Phil Galfond. Measured as ever, the veteran high stakes pro encouraged the boxing icon to embrace his warrior spirit and play fearlessly.

With words of encouragement ringing in his ears, David Haye went off to enjoy a masterclass with Jeff Gross. The CardsChat ambassador gave the aspiring pro a lesson on hand ranges ahead of his debut at the WSOP.

Sporting a sailors hat (as you can see from the video below), Haye managed to make the money in his first WSOP outing. Although he didn’t specify which event has cashed in, we know he made $890 for his efforts.

?From Manila to Vegas @worldseriesofpoker to continue improving my poker game with @audleyharrison on a mission to take down Goliath! ? Before sitting at the tables I managed to get some last minute tips from the games best! Former WSOP winners @sblum2711 @jeffgrosspoker @hook2120 @dnegspoker and @phil.galfond Over 70 hours of play in Vegas in less than a week was a test of both endurance and concentration, but provided some crucial table time and playing experience ahead of @grosvenorcasinos Goliath at the end of this month. I went down to the wire but was saved by a 3❤️ on the river to cash in my second international tournament! Absolutely buzzing!! #DavidVsGoliath19

That win takes his live earnings over the $1,300 mark. While that’s nothing to write home about for a pro, the heavyweight knockout artist has been playing seriously for less than a year.

Since signing with Grosvenor Poker, he’s been on a mission to learn the game. Under the tutelage of Team Grosvenor Poker and some friends in high places, he’s finally getting to grips with poker.

But when he antes up in Coventry at the Goliath, he’ll face an almost insurmountable task. Standing as the largest live poker tournament outside of Vegas, this year’s event is likely to attract over 7,000 players.

Even for a seasoned pro, getting through a field that size is tough. For a novice like Haye, the odds are even longer.

However, if the man from London can replicate his recent WSOP exploits, David may have a chance of slaying the Goliath.

Congratulations, Well done.
Altho i have never played a large tourney live, i am always thinking of doing a adventure , i believe playing live i would do good, and you have inspired me . Hope you continued success and will follow your coming games
Good Luck

Right on! The tournament David cashed in was one of the $260 Daily Deepstacks at the Rio. Well done!