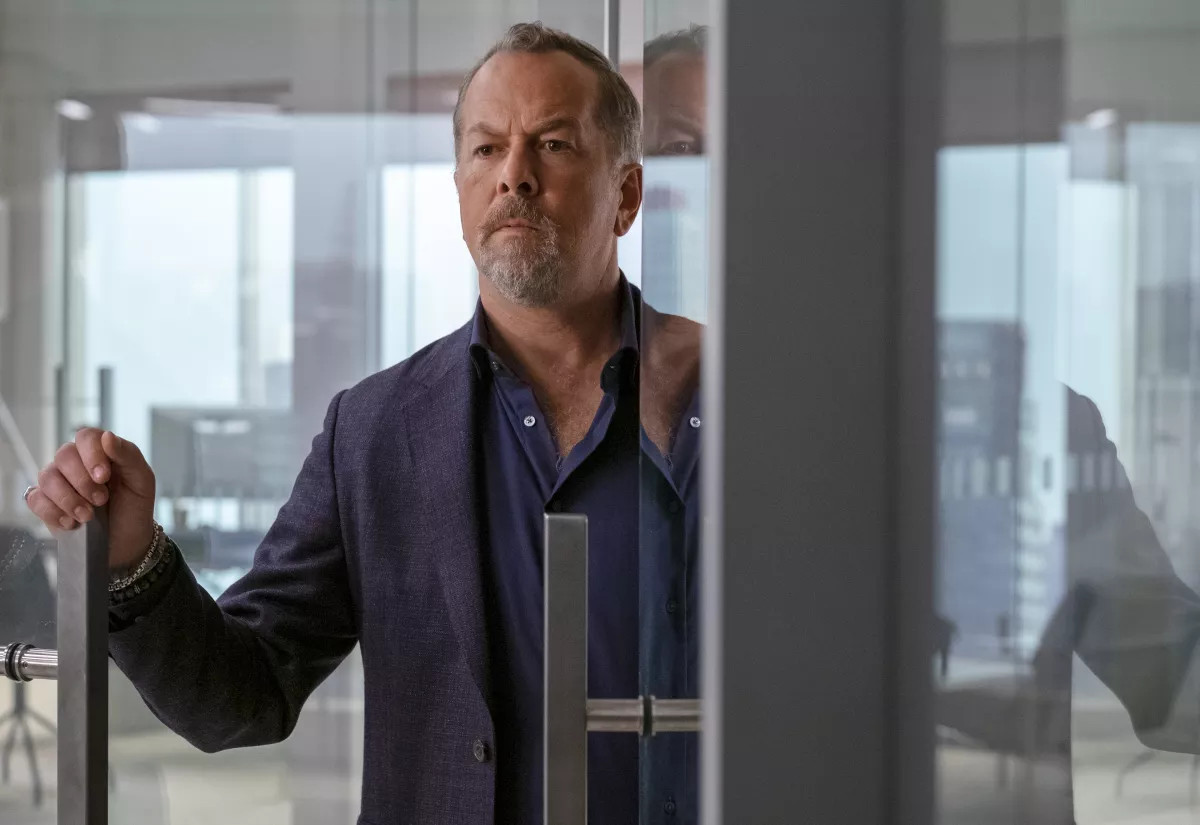 The Stars Call for Action featured both celebrities and a general population of players, though the format guaranteed that at least some of the well-known names in the field would make the final tables.

The tournament began with celebrity participants playing in six-man shootouts, with the winners advancing to the final stage. Meanwhile, six other players were able to win their way in through an invitational Players Tournament.

That left a field of 23 players vying for a final table of six. While PokerStars donated $10,000 to charity on behalf of every celebrity who took part, those who reached the final table earned larger donations. Along with Costabile, Costa earned $75,000, while former US Women’s Chess Champion Jennifer Shahade took third place for $40,000. Casey Affleck ($30,000), Chris Moneymaker ($20,000), and Mike Tindall ($15,000) rounded out the top six.

Celebrities Turn Out in Droves


In total, PokerStars donated $1 million to the tournament prize pool. Half of that went to Care International, while the rest will go to other charities, including those chosen by celebrity players.

“If there was ever a time to design an online charity poker tournament, this is it,” Bellin told the PokerStars blog. “We started asking various friends of ours if they would play, and it just seemed like everybody was on the same page. I doubt we’ve gotten a ‘no’ from anybody.”

In the end, Costabile outplayed the field of celebrities and poker players. On the final hand, the money went all-in preflop, with Costabile’s 4♣4♠ outracing Costa’s A♣K♣ as the board ran out 8♦ 9♦ J♠ 6♥ T♣.

Most viewers know Costabile for his recurring roles on a number of major television shows. Along with playing Mike “Wags” Wagner on “Billions,” he played Baltimore Sun managing editor Thomas Klebanow on “The Wire,” and Gale Boetticher on “Breaking Bad” and “Better Call Saul.” He has also appeared in several major films, including the online poker drama, “Runner Runner.”