David Baazov, the embattled founder and former CEO of Amaya Gaming, wants the insider trading charges against him thrown out, saying the Canadian securities regulator has so bungled the prosecution that there’s no way has case could be resolved in a timely manner. 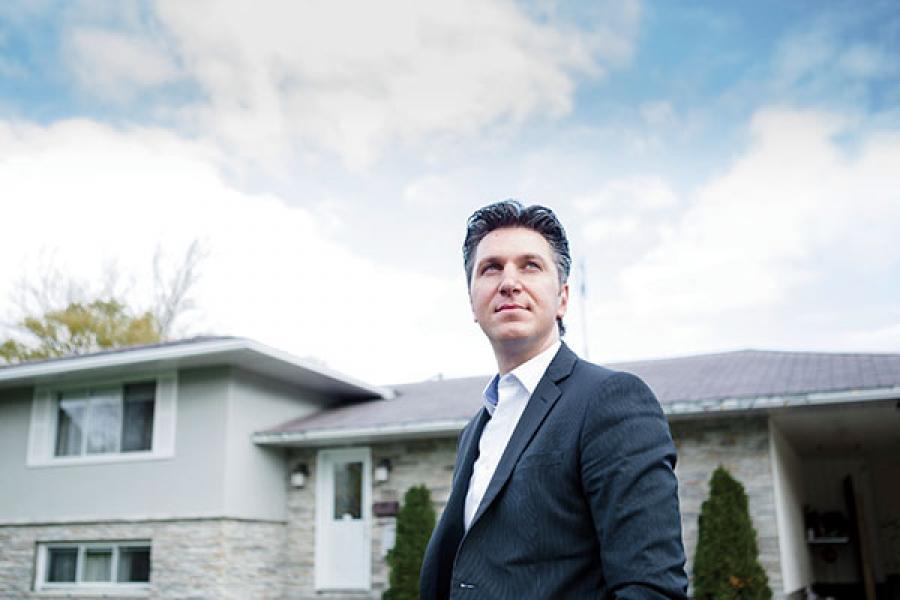 David Baazov is pushing to have his case tossed, on grounds that sloppy work by the prosecution has resulted in unacceptable delays. (Image: Forbes India)

According to court documents as reported by the Toronto Globe and Mail, Baazov and his five co-defendants filed a petition in September seeking a stay for the case, which is scheduled to begin in the Court of Quebec on Dec. 11.

One of the biggest insider trading scandals in Canadian history, the case revolves around Amaya’s $4.9 billion purchase of PokerStars in 2014, which attorneys from the Autorité des marchés financiers (AMF) allege involved illegal activity designed take advantage of manipulated stock prices.

Baazov’s initial hearing was scheduled to start on Nov. 20, but the court supposedly granted the slight delay after prosecutors submitted a hard drive full of evidence on Sept. 21. The drive contained 16 million documents and 3.7 terabytes of raw data.

While some may scoff at the suggestion at throwing out such a huge case because of evidentiary delays, a recent Supreme Court case known as the Jordan ruling requires that all cases resolve themselves within 18 months of being filed. As of July 2017, this precedent in Canada has resulted in 204 cases (out of 1,766 applications) being dismissed.

The AMF first charged Baazov in March 2016, 20 months ago. The five charges against him include “aiding with trades while in possession of privileged information, influencing or attempting to influence the market price of the securities of Amaya Inc., and communicating privileged information.”

The AMF has since opened an investigation into other Baazov associates, including his brother Josh Baazov, alleging that they profited from trades made with privileged information Amaya’s CEO provided. No charges have been filed yet against nearly a dozen subjects of inquiry in what has been dubbed “Project Bronze,” a probe that is still ongoing and has complicated the trial timeline.

Baazov’s legal team contends that the AMF rushed through its investigation in a bid to stop Amaya’s buyout of PokerStars, and that subsequent bungling of evidence collection has resulted in the trial’s stall.

Baazov has since been ousted from the online gaming company he founded, which earlier this year changed their name to The Stars Group, and relocated from Montreal to Toronto.

I don’t see the Quebec Courts throwing this case out. The delays that would push the conclusion of the trail passed the Jordan Ruling are being asked for by the defense team which doesn’t fit in the framework of the Jordan Ruling. Also the Jordan Ruling lays out a 18 month and a 30 month framework, I’m not 100% sure if this case falls within the 30 month but I would guess that it would.

Yeah, whatever. I am all in favour of speedy justice, but dismissing cases due to delays in the system is no solution to this problem. Accused people sitting in jail awaiting trial in “simple” criminal cases that are necessarily more complicated to pursue than they may seem get a lot more of my sympathy than complex financial fraud cases where the defendants are hanging out in their yachts and mansions hoping that deadlines expire because they did a “good” enough job covering their potential crimes.