Former Amaya CEO David Baazov has opened a $2 million lawsuit against Quebec’s securities regulator in response to the insider trading lawsuit those authorities pursued unsuccessfully against him beginning in 2016. 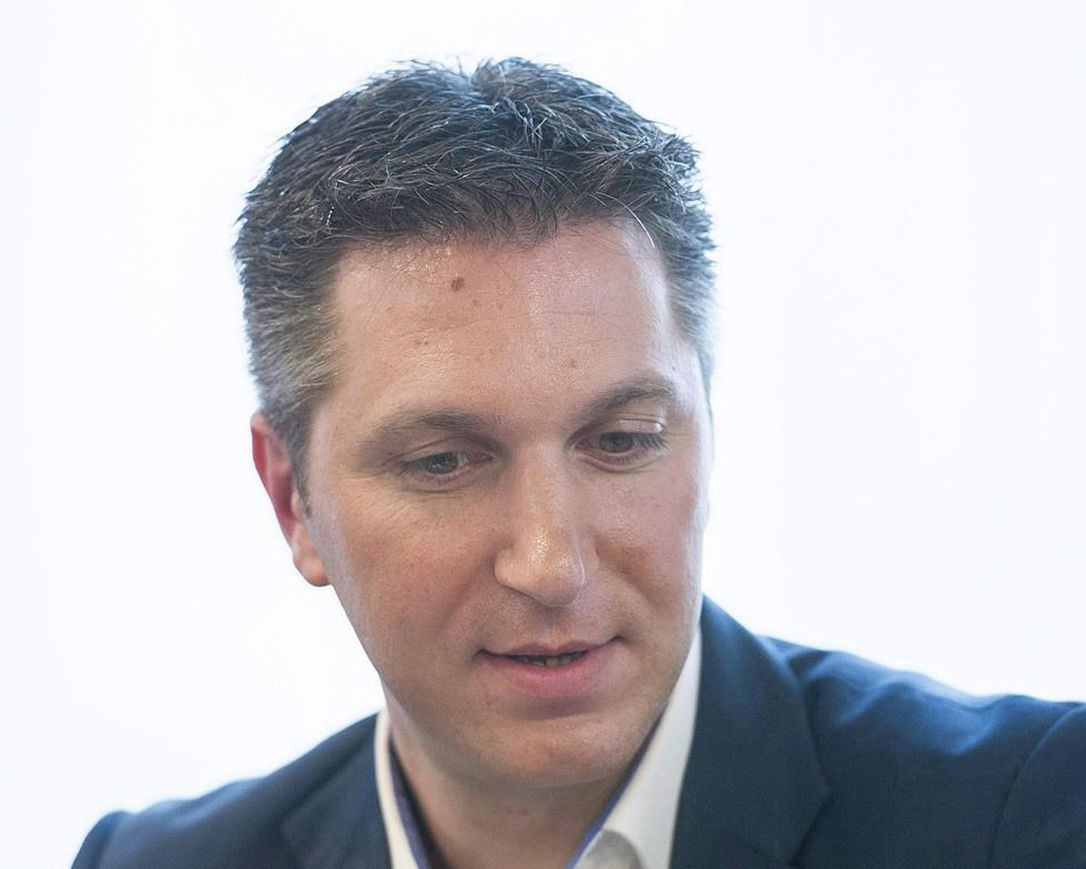 Baazov says that L’Autorite des marches financiers (AMF) acted maliciously when it accused him of leaking privileged information to aid insider trading and manipulate the price of Amaya stock.

Baazov was facing five charges, and had pleaded not guilty to all of the accusations. But the case came to an end last June, when Judge Salvatore Mascia dismissed the case against Baazov and his co-defendants, saying that the “accumulation of mistakes” from the prosecution justified and required a stay in the proceedings.

AMF lawyers indeed made several mistakes, with the most notable one coming last May. That’s when the prosecution accidently shared 320,000 documents with the defense. While prosecutors claimed the documents were “privileged” and asked for them back, it provided an opening for Baazov’s lawyers to claim the AMF had improperly withheld evidence from them, an argument that proved persuasive with Judge Mascia.

That was enough for Baazov to walk away a free many. But the former CEO is now claiming that the accusations against him were entirely without merit and rise to the level of being “abusive.”

If Baazov is successful in his lawsuit, he has pledged to donate the $2 million he could win from the AMF to five local charities in Montreal. However, the AMF is saying that it will “vigorously” defend itself against the charges.

The initial charges against Baazov, as co-defendants Benjamin Ahdoot and Yoel Altman, stemmed from investigations related to one of the most impactful business moves for the online poker world in recent memory.

Baazov was the CEO of the Amaya Gaming Group when the company announced its $4.9 billion acquisition of PokerStars in August 2014. In December of that same year, the AMF raided Amaya’s offices in Montreal after questions arose about suspicious movements in Amaya’s stock price prior to that massive takeover.

In 2016, Baazov resigned as the CEO and chairman of Amaya, a company he co-founded in 2004. He then attempted to lead a bid to purchase the company, but gave up on the plan after a series of setbacks, including the loss of a major investor and the realization that major shareholders wanted a significant premium over the company’s stock price.

In May 2017, Amaya changed its name to The Stars Group, a rebranding that emphasized the role of its flagship product, PokerStars. At that time, the company also moved its headquarters to Toronto under the leadership of CEO Rafi Ashkenazi.

Since that time, The Stars Group has continued to grow through acquisitions, including the purchase of Sky Betting & Gaming for $4.7 billion. Baazov sold off his remaining interest in the company in March 2017.

This guy has been worse for online poker than Howard Lederer was. At least with Howard it was just incompetence. 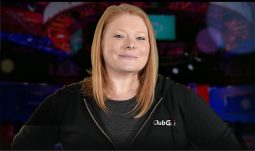