Partypoker has paid tribute to one of the game’s most charismatic characters, the late Dave Ulliott, with a two-part documentary recounting his life inside and outside of poker. 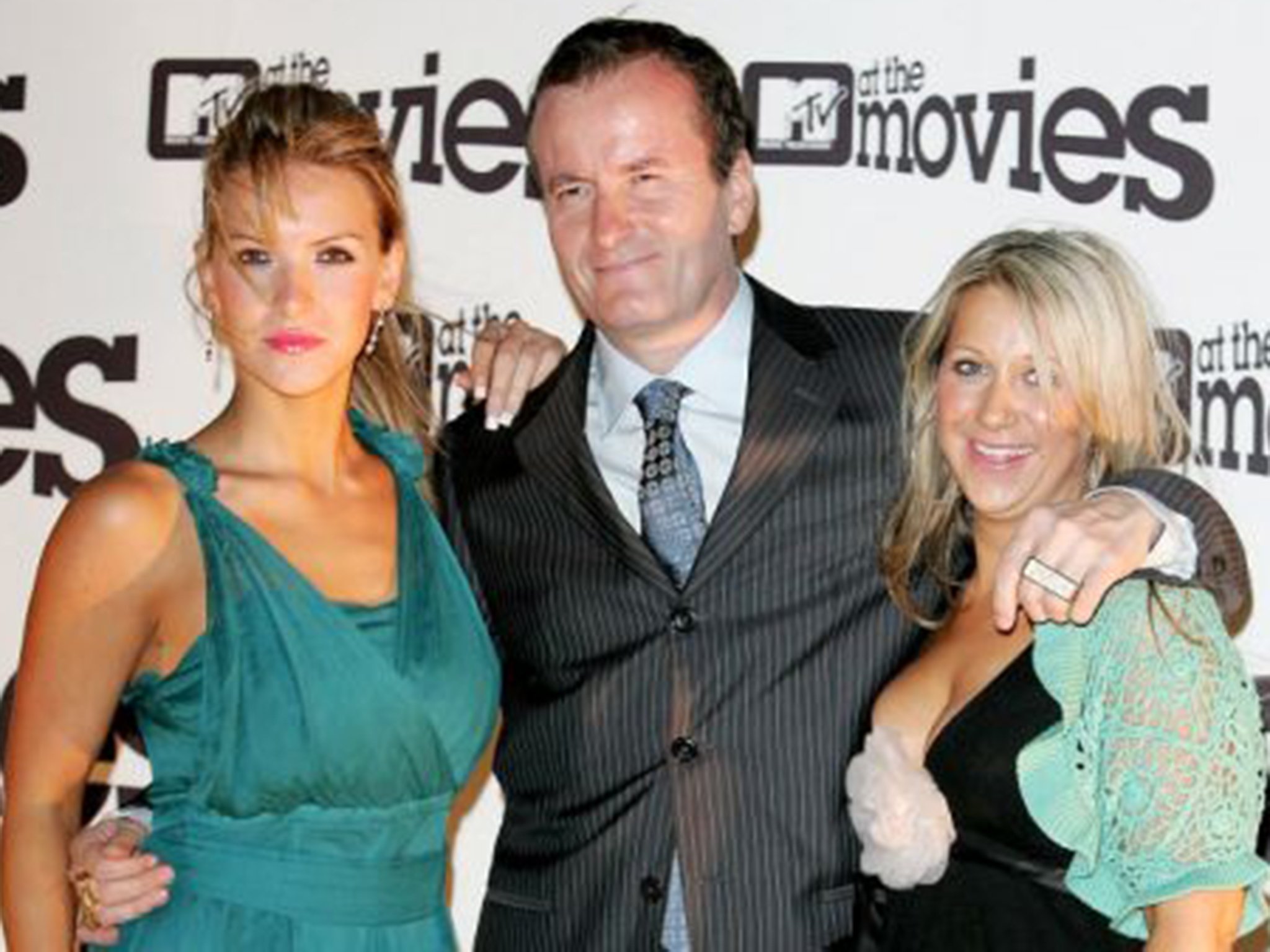 Featuring a combination of talking heads and candid moments from the man himself, the tribute takes viewers through Ulliott’s early life as well as memorable moments from the felt. Often the most bombastic player in the room, the man known as Devilfish was instrumental in the growth of TV poker during early noughties and the documentary shows us why.

A Part of Poker History

Part one of the Devilfish documentary aired on January 4 and featured personal insights from his fourth wife Anpaktita, as well as snippets from home movies and photo albums.

In reviewing Ulliott’s life, the Partypoker piece touches on his time in prison as well as his tough upbringing. However, beyond the darker parts of his life, the documentary shines a light on the Englishman’s colorful side.

As veteran Irish pro and Partypoker ambassador Padraig Parkinson says during the opening credits, “he brought the gift of laughter” to the table. In fact, it was this ability to entertain that caught the attention of TV bosses back in 2005.

With the Moneymaker-effect in full swing, an hour-long look into his life on the professional circuit was made and is still available on YouTube today. That same year, he also appeared in the movie Poker Face which never made it to air.

Devilfish a Player and Entertainer

Coming exclusively to partypokerlive.com on Friday at 8pm GMT, Part Two of "The Devilfish" documentary looks at what Mike Sexton regarded as the best WPT performances ever.Part One is available to watch now at partypokerlive.com/en/tv it's free to register to watch!

Although Ulliott’s personality made him the subject of numerous TV shows, including the latest offering from Partypoker, he was also an accomplished poker player. During the early poker boom, he was the leading British money winner and had multiple first place finishes, including WSOP and WPT titles.

Before he lost a sudden battle with colon cancer in April 2015, Devilfish had notched up $6,235,521 in live tournament earnings. For his contribution the game, Ulliott was posthumously inducted into the Poker Hall of Fame alongside Phil Ivey in 2017.

Results aside, the man from Hull was an important part of the industry’s development and, for that, Partypoker has put together an exclusive recap of his life. With many memorable moments to relive, the producers have been spoilt for choice.

Fans of the ‘Fish can watch part two (see trailer above) of the documentary from January 11 on demand via Partypoker TV. With more insights from poker’s famous faces, it promises to be another entertaining look at the man behind the moniker.

I don’t see part 1 of this on the twitch channel.