WPT phenom Darren Elias is the new face of Partypoker US in a deal that compliments all involved. 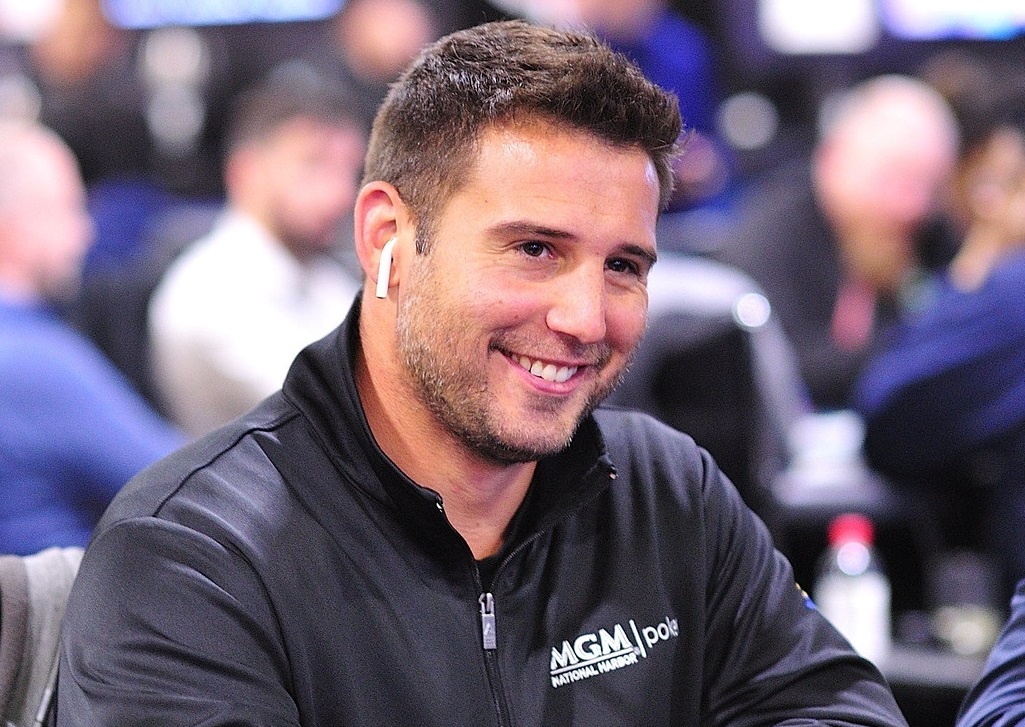 WPT record-breaker Darren Elias is the new ambassador for the Partypoker US network. (Image: Elisa Richardson/Partypoker US)

Elias is fresh off a second-place finish at the Seminole Hard Rock Poker Open. However, as impressive as his $539,135 payday was, Elias is most comfortable in World Poker Tour events. His four WPT championship titles are a record on their own. When you combine these with his string of side-event wins and cashes, almost 50% of his $8.6 million in live earnings comes from the WPT.

Elias a natural fit for Partypoker US

With that being the case, there’s a natural synergy between Elias and the WPT’s partner, Partypoker. As such, his first order of business will be to play the WPT Online Borgata Poker Open. The annual live event will take place online this year across the Partypoker US network. That means it’s open to players in New Jersey via Partypoker NJ, Borgata Poker, and BetMGM Poker.

Excited to announce my partnership with the @partypokerUS @BetMGM team and to help build online poker in the USA. 🚀 https://t.co/P2rtgu6xJP

In addition to being the first Borgata Poker Open to take place online, the $3,500 tournament has a $1 million guarantee. That equals the record set by the WSOP, and stands as the largest online guarantee ever offered in the regulated US poker market. Elias will be among those fighting for the lion’s share of that prize pool and, of course, another WPT title to add to his collection.

Partypoker making moves around the world

Elias will also be the company’s public face in Pennsylvania. Under the Partypoker US banner, BetMGM and Borgata went live in Keystone State in April. Elias was born in Erie and lives in Philadelphia when he’s not playing poker live tournaments. That means he’ll be able to represent his sponsor in forthcoming online events in Pennsylvania, as well as on the road.

Partypoker’s latest move in the US follows another addition to its team of international ambassadors. As part of its ongoing effort to become the number one choice for tournament players, Partypoker signed the top online MTT player in the world, Yuri Dzivielevski.

Between Dzivielevski, Elias, and Partypoker stalwarts such as Isaac Haxton and Patrick Leonard, Partypoker now has one of the strongest line-ups of pros in the business.