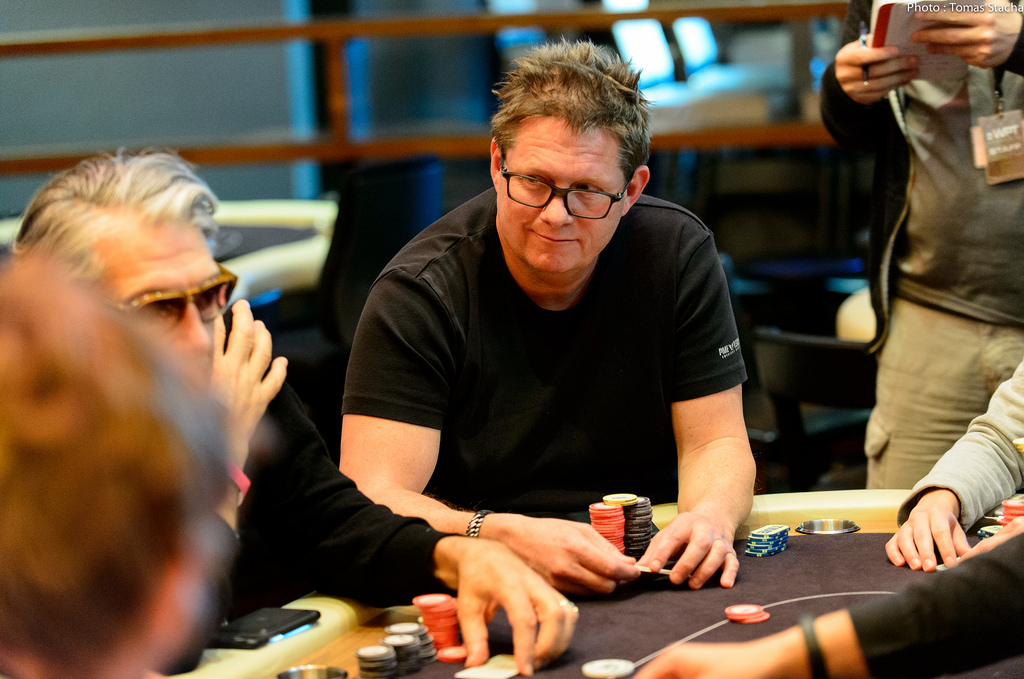 Taking place inside the Grand Casino Brussels Viage between November 8 and 11, the €1,200/$1,350 main event attracted 535 entrants over the course of three starting days. Heading into the event, van Zijp was coming off three WPT cashes in 2018.

Buoyed by these results, including a runner-up spot at the WPTDeepStacks in Marrakech, the Dutchman was able to secure a career-high win in the Belgian capital.

On the fourth and final day of play, 19 players returned for a shot at the title and its associated rewards. Within 60 minutes of the start, four players had hit the rail as Peter Jaksland extended his lead at the top of the chip counts.

As things hit a plateau, Jaksland lost his grip on the tournament before bowing out in fourth place. With the long-time chip leader watching from the sidelines, van Zijp was able to move into second place and watch as Astima and Paul van Oort fought for supremacy.

As the two players pushed the pace, something had to give. Eventually, an aggressive all-in with Q♠8♠ put van Oort in trouble after Astima called with A♠J♦. The 4♠J♣2♠ flop gave the aggressor some hope, but van Oort’s time in the spotlight was soon brought to an end by the 2♥ and 10♦.

By taking out van Oort, Astima held the advantage heads-up and looked the most likely to seal the deal in the early stages of the match. However, a few fearless moves on draw-heavy boards were enough to reverse the hierarchy.

In the end, the result was decided by the poker gods. After three-betting all-in with pocket tens, Astima saw he was in bad shape against van Zijp’s pocket jacks. A dry board didn’t help the Frenchman, leaving him to exit stage left and pick up his $84,045 consolation prize.

For van Zijp, the $124,731 win was his largest live win and the crowning achievement of his year so far. For the WPT, the latest DeepStacks event is another sign of the series’ growing popularity.

As well as continued success in the US with a strong turnout at the recent WPTDeepStacks Houston, the tour has been gaining traction on a global stage. In October, Maria Ho topped a field of 387 players to win the WPTDeepStacks Johannesburg for $68,855, while this year’s event in Brussels attracted 220 more entrants than it did in 2017.