A Danish poker player – unnamed in local media, but widely reported in other outlets to be Peter Jepsen – was found guilty of committing fraud and hacking against other high-stakes players between 2008 and 2014 in a scheme that involved installing malware on the computers of potential opponents. 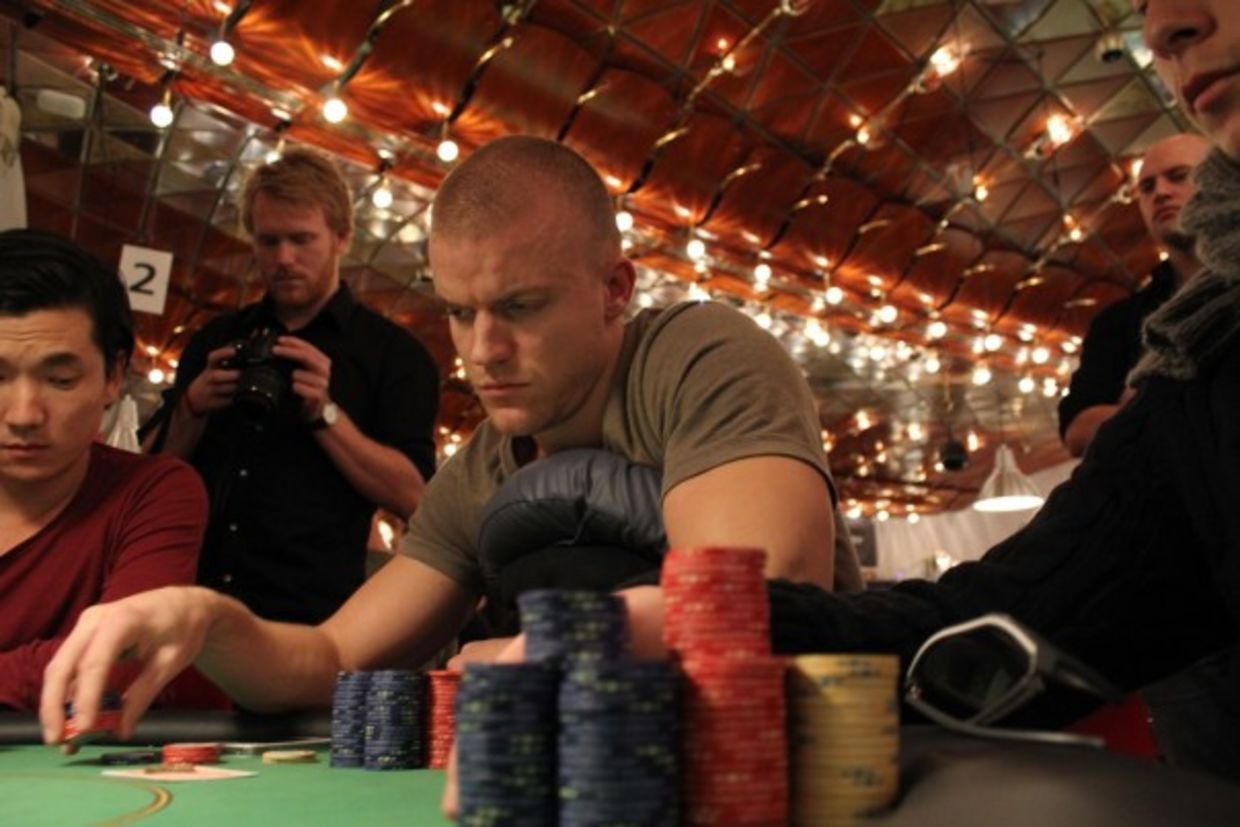 Peter Jepsen has been widely reported to be Danish poker pro who received more than two years in jail for fraud related to a cheating scheme, though the defendant in the case is officially unnamed in Danish media. (Image: BT.dk)

The five-year trial delved into an alleged cheating scheme in which the defendant was said to have installed trojan horse programs on the laptops of other high-stakes players. Three witnesses – two men and a woman – testified to having knowledge that the malware was placed on computers as a part of the scam. The software would allow the defendant to see his victim’s hole cards during play. Danish players reported their suspicions to authorities, which led to the investigation and eventual trial.

The malware was supposedly installed while players were out of their hotel rooms during major tournaments, such as at European Poker Tour events. If that story sounds familiar, it’s because several players reported incidents in which they suspected their laptops had been tampered with while at various EPT stops.

One of the most notable incidents occurred in 2013, during the period of time when the defendant’s scheme was said to be underway. At EPT Barcelona that year, multiple players reported that their machines had been compromised. On the Two Plus Two forums, Finnish player Jens Kyllonen reported that he and a friend both experienced instances in which they entered their room to find their laptops missing, reported it to hotel staff, then returned to their rooms to find that the computers had reappeared.

Lee Jones, who worked with PokerStars at the time, confirmed that the incidents had occurred, and advised caution from players at the hotel during the festival.

We’re only aware of two cases, but obviously there could be more,” Jones posted in the twoplustwo.com thread. “I know it’s a hassle, but wiping the computer clean and reinstalling everything before you play online poker with it would not be a terrible idea.”

Jason Koon recently shared a similar story on the DAT Poker Podcast, saying he once returned to his room while playing at EPT Deauville, only to find that his computer wasn’t on the password screen he expected to see. He would later learn that malware had been installed on his machine, but only after losing tens of thousands of dollars in heads-up games online.

Jepsen Was Major Player in Early Days of Online Poker

Local media outlets have been unable to name the defendant, as prosecutors say he is protected by a name ban. If the defendant is Jepsen, as has been widely speculated, it would forever tarnish the legacy of one of the more notable high-stakes players from the early days of online poker.

At one time, Jepsen was a sponsored player for Betfair. He regularly played in high-stakes online cash games under the screen name ‘Zupp,’ and at one point had played the largest pot in online poker history: a 2008 heads-up hand against Tom ‘durrrr’ Dwan that saw Jepsen win $499,307.

Danish media outlets have reported that the defendant in the case is appealing the verdict to Denmark’s Eastern High Court in the hopes of securing an acquittal.

I am surprised by how sophisticated this cheating scheme was.

How did he gain access to other players hotel rooms?

I remember Doug Polk had his PC compromised at his home.

I recall hearing about this in the past. I believe he was friends of some of the victims.
So sickening! This guy shouldn’t be able to show his face again in public imo.