There’s no way around it, Daniel Negreanu is an indisputable underdog against Doug Polk. But, that doesn’t mean he can’t pull off the upset in one of the most highly anticipated matches in poker history. 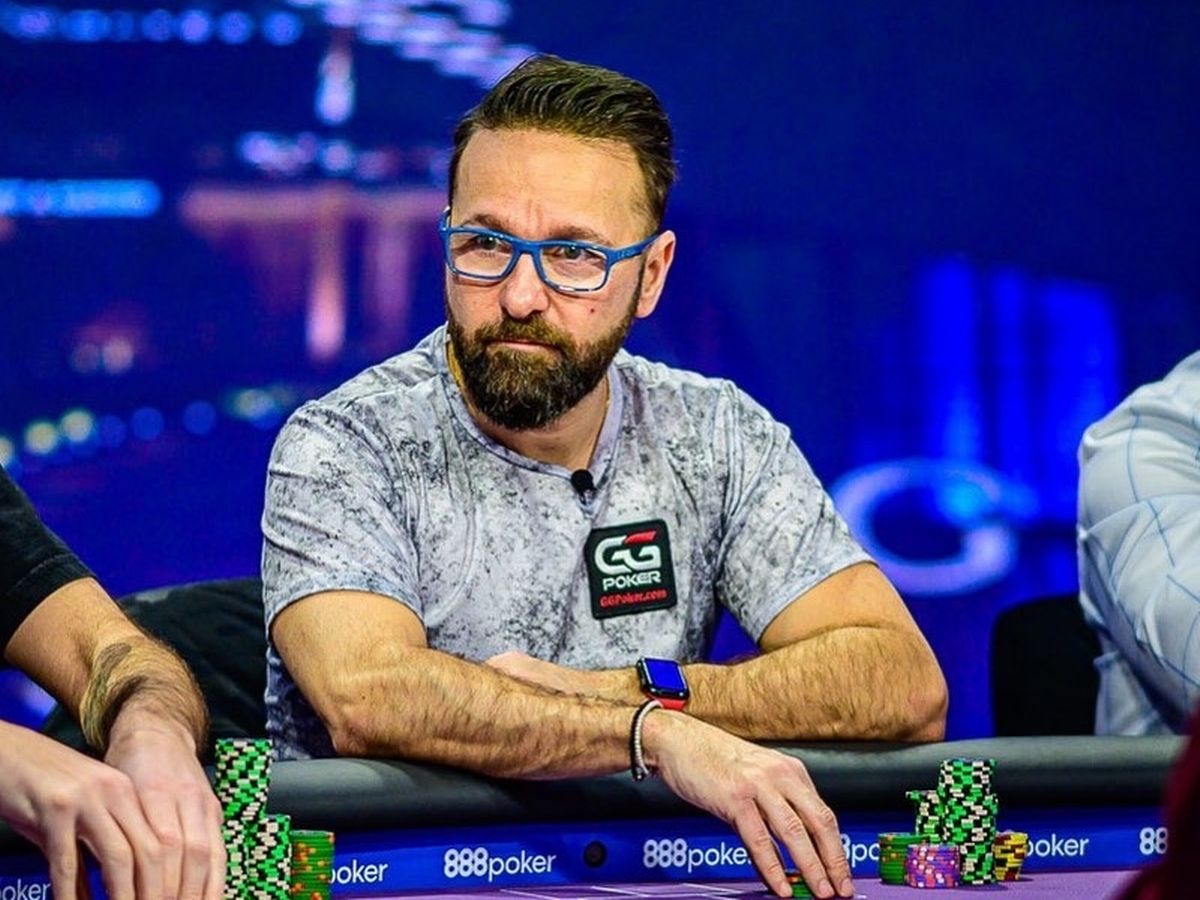 Daniel Negreanu believes he has a shot to beat Doug Polk, despite what Twitter says. (Image: mirror.co.uk)

The long-time feuding poker pros will meet up on WSOP.com beginning Nov. 1. They’ll play 25,000 hands — likely over a couple of months — of No-Limit Hold’em at $200/$400 stakes. Each player has already announced they’ll deposit $1 million onto the poker site, and they’re both hoping to wipe out every penny of their opponent’s account before this thing is all said and done.

Many observers anticipate Polk will cruise to victory, perhaps winning more than $1 million. PokerShares handicaps the match as a 4-1 favorite. But, what if Negreanu actually shocks the poker world and wins? If the 10-6 New York Giants could beat the 16-0 New England Patriots to win Super Bowl XLI, who’s to say it can’t happen?

What Must Happen for Negreanu to Win

The deck is stacked against Negreanu. He’s one of the most accomplished, live multi-table tournament players in history with more than $43 million in cashes over his career. He’s one of the most successful poker pros ever, but even he’ll admit the game of online heads-up No-Limit Hold’em isn’t exactly his strong point.

Polk, on the other hand, is one of the best to have ever grinded the HU NLH cash games online. For Negreanu to win this challenge, he’ll be banking on Polk being rusty and off his game. Otherwise, he’s looking at losing big.

Polk hasn’t played regularly in a few years. In fact, he retired from poker over a year ago and said playing the game gives him anxiety. He’s been back in recent weeks, prepping for the challenge, and has seen mixed results against both tough and weak competition.

Even if Polk isn’t as sharp as he was five years ago, it’s hard to believe he won’t still have an edge, especially over such a large sample size.

So, how does Negreanu counter that?

Quite frankly, he may need to get lucky, meaning he’ll have to run above expected value in terms of how the cards are dealt. If the flush draws and river cards don’t hit for him above his expected value, the only way he’s going to win this challenge is if Polk simply no longer has it.

The problem for Negreanu is that massive sample sizes tend to mostly cancel out variance. But hey, anything can happen in sports and poker. If Eli Manning could beat Tom Brady twice in the Super Bowl as a heavy underdog, maybe DNegs can pull this one off, right?

For our look at the other side of this battle, check out Grudge Match Preview Part II: How Doug Polk Can Win.

I hope he wins